London: Which nightclubs are opening and what are the rules?

Miss dancing the night away? Clubs in England are set to reopen on July 19 aka Freedom Day.

The news was announced by Prime Minister Boris Johnson in early July – who also confirmed there will be no caps on who can gather together, and that face masks will no longer be government-mandated.

It’s big news for the nightclub industry – which has remained virtually at a standstill since March 2020.

And it’s big news for revellers in London, many of whom are keen to get back to some of the capital’s most famous venues.

Excited by the return of London nightclubs? Here’s what you need to know.

Which London nightclubs are opening back up?

It seems most London clubs are reopening after Monday, July 19 – with many hosting opening parties. 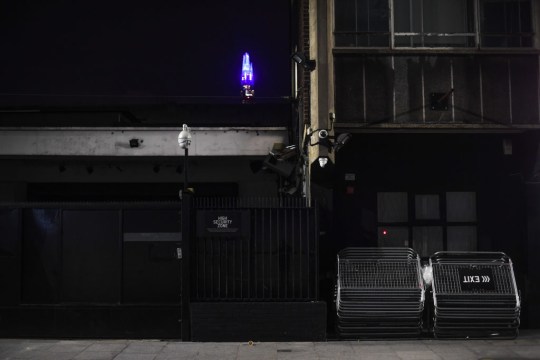 Fabric London in Soho is back on Monday from 12am to 6am (so technically Tuesday morning), followed by a reopening weekend kicking off on Friday, July 23.

And Ministry of Sound is hosting Back To Life on Monday from 10pm until 4am, a night on Tuesday and opening parties featuring Jonas Blue on Friday, July 23 and Saturday, July 24.

South London mega-club Studio 338 has a sold-out reopening party on Saturday, July 24, plus another on Sunday, July 25.

Clapham’s Infernos is coming back with a bang: a month-long opening party that appears to be totally sold out. 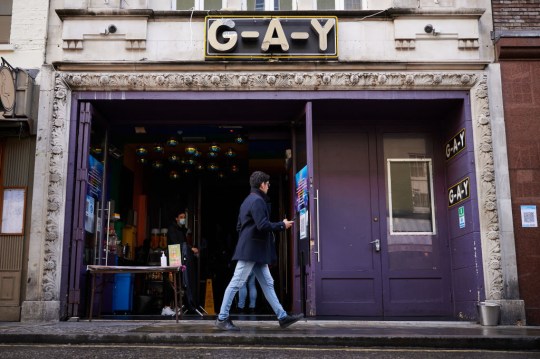 G-A-Y has been open throughout June (Picture: Leon Neal/Getty Images)

And further out from the city centre in the town of Kingston-upon-Thames, Pryzm – who have said they won’t require vaccine passports to enter the club – will reopen on Monday night, too.

G-A-Y and Heaven have been open throughout June and July so far – Heaven as a cabaret – but with limited capacity.

Meanwhile, despite a one-off event, it looks like Printworks London is back fully from September.

What are the new rules for going to clubs?

As things stand, nightclubs won’t be bound by the law to make customers social distance.

From July 19, there’s no limit to how many people can gather in one place for a social event.

Some clubs may opt to enforce mask-wearing or make people show proof of vaccination at the door. 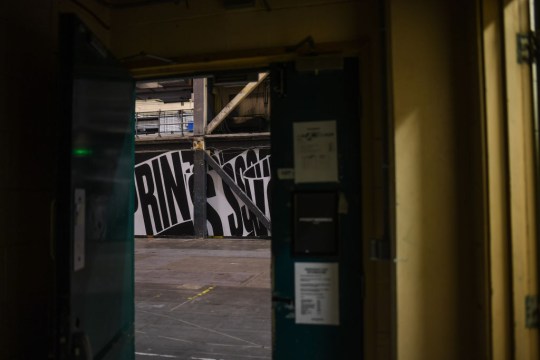 The government says it does want nightclubs to check people’s vaccine status, or find out whether they’ve had Covid-19 already, which can be done via the NHS app.

But this is not a requirement, and Pryzm’s owner has said they’re not enforcing vaccine passports already.

You may also be given the option to use NHS Test & Trace, which will alert you if you’ve come into contact with someone who was positive for the disease.

If in doubt, check the club’s website or social media to see which, if any, rules are being enforced.