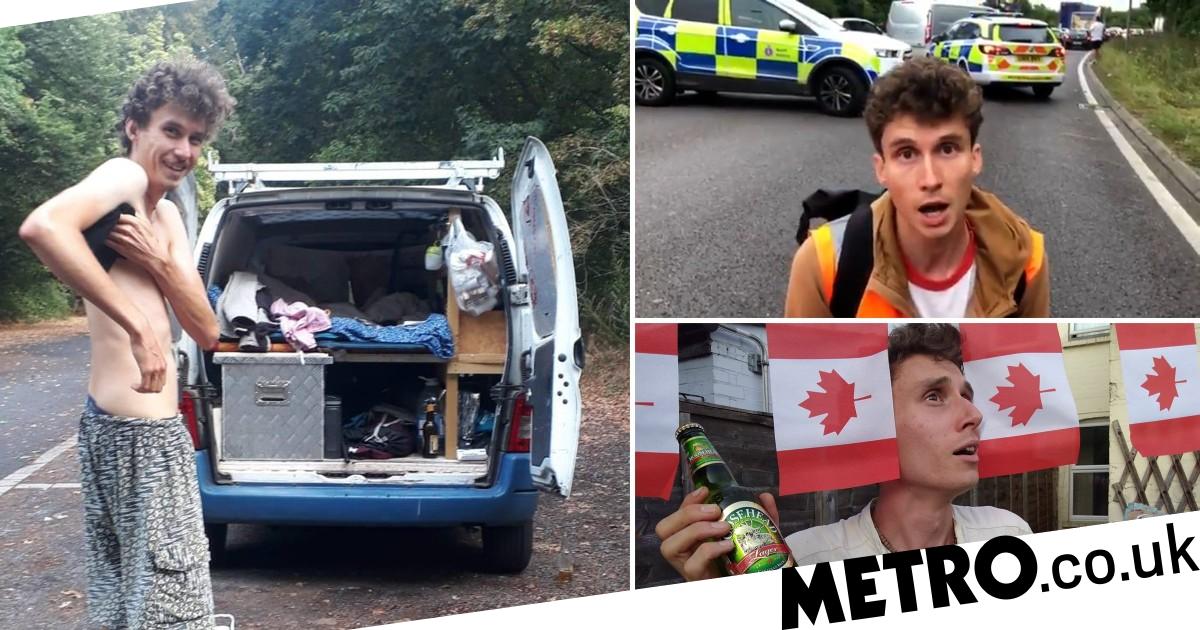 An eco-activist who blocked cars on the M25 has admitted being a ‘hypocrite’ for going on long road trips abroad.

Cameron Ford, 31, is a regular at Extinction Rebellion and Insulate Britain protests.

Just last month, he was dragged away from a human barricade on the motorway.

But it has now emerged he recently enjoyed two trips overseas, racking up at least 12,000 miles in the last two years, MailOnline revealed.

He said: ‘We’re all hypocrites. As soon as I found out about the environmental crisis I ramped that right down.’

However, social media posts reportedly show Ford travelling as far as Canada in the autumn of 2019, before the pandemic.

Flights to and from Canada would have been up to 8,500 miles alone. But Ford stayed there for four months and explored the country. 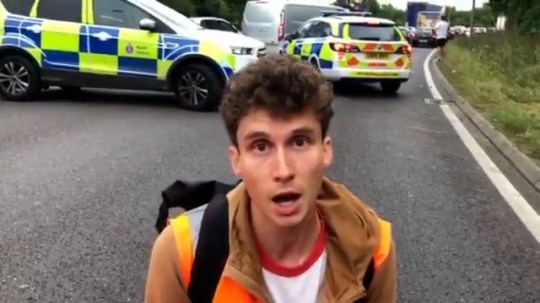 Ford had to be dragged away from a blockade on the M25 last month (Picture: Twitter/@InsulateLove)

His posts suggest he went ice swimming in a lake in Alberta, sledging in British Columbia, and stopped off in Edmonton.

Travelling between these three spots would been at least 1,500 miles – taking his total mileage well over 10,000.

After returning home to Whittlesford, Cambridgeshire, in January last year, the carpenter bought a diesel-powered Citroen van and was touring Europe by August.

It is unclear how many countries Ford visited, but he posted an album called From Whittlesford to Warsaw on August 29.

Driving directly between these places would have taken more than 1,500 miles, generating 380 kilograms of carbon.

When Ford resold the van in January this year, it had 145,000 miles on the clock – although he is unlikely to have been responsible for all of it. 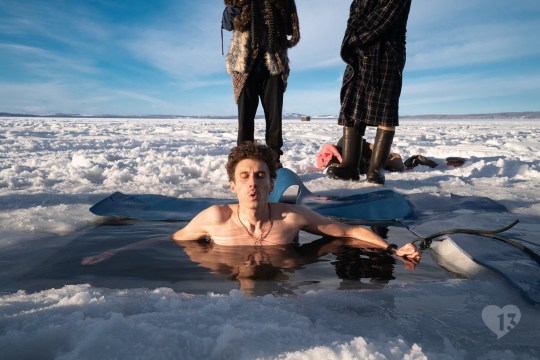 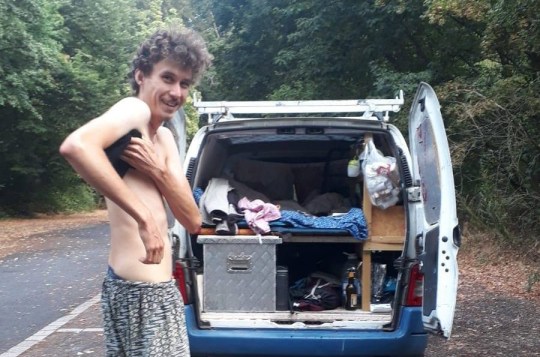 After returning home, he bought a diesel-powered van and travelled through Europe

Plane travel has long been singled out for its harmful impact on the environment.

Those who can afford to fly contribute more CO2 in one long-haul flight than the average person in countries like Uganda or Somalia emit in a single year.

Although Ford said he made his travelling mistakes before finding out about the environmental crisis, he reportedly posted in support of Extinction Rebellion before, during and after both his trips.

Metro.co.uk has contacted Mr Ford and Extinction Rebellion for comment.