POLICE investigating the Manchester Arena bombing have arrested a 24-year-old man on suspicion of preparing for a terror attack.

It comes after the bomber’s brother Ismail Abedi skipped the country before he was due to give evidence to an inquiry.

A suicide bomber targeted concert-goers at Manchester Arena on May 22, 2017Credit: PA

Twenty-two innocent people lost their lives in the terror attack

Tonight Greater Manchester Police said a man from from the Fallowfield area of the city had been arrested at Manchester Airport shortly after arriving back in the UK.

He is being detained on suspicion of engaging in the preparation of acts of terrorism or assisting others in acts of preparation.

It relates to the suicide bomb attack by Salman Abedi that killed 22 people leaving an Ariana Grande gig in May 2017, the force said.

Senior investigating officer Simon Barraclough, said: “Greater Manchester Police remains firmly committed to establishing the truth surrounding the circumstances of the terror attack at the Manchester Arena – whether that is by supporting the on-going public inquiry or by continuing to pursue leads with regards to the criminal investigation.

“Over four years have passed since the atrocity took place but we are unwavering in our dedication to follow each line of enquiry available so that we can provide all those affected by the events at the arena with the answers they rightly deserve.”

A public inquiry into the terror attack is ongoing.

The bomber’s older brother Ismail Abedi, 28, was summonsed to give evidence earlier this week.

Instead victim’s families learned he had flown out of Manchester Airport in August.

Lawyer Shane Smith, speaking for 11 of the families, said: “A man who had genuinely rejected extremism would have been here today.

“Ismail Abedi has taken the coward’s way out.”

He was also accused of being allowed to “laugh in the face” of the public inquiry and of sending a “quite disgraceful” email to explain his absence.

Salman’s friend Ahmed Taghdi, 29 – who was stopped at the airport on Saturday – insisted he’d been going on a hiking trip to Slovakia.

A third brother, Hashem Abedi, was convicted of 22 counts of murder last year after he helped plot the attack. 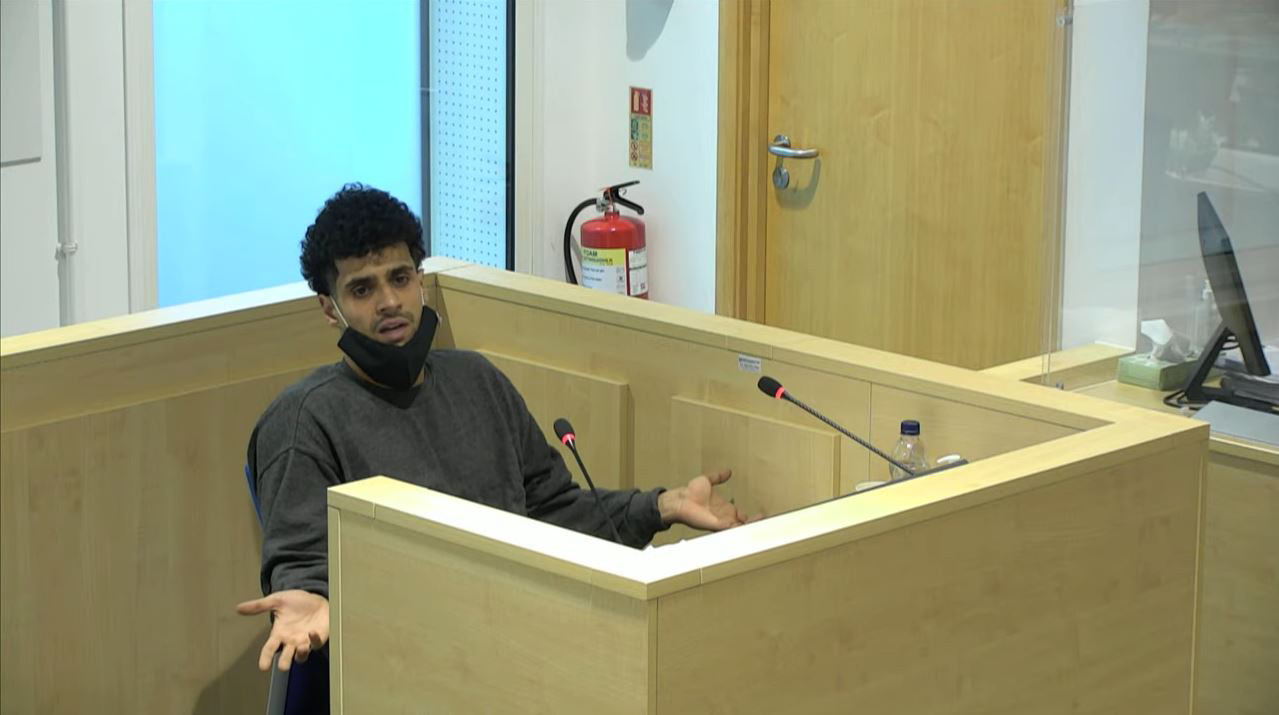 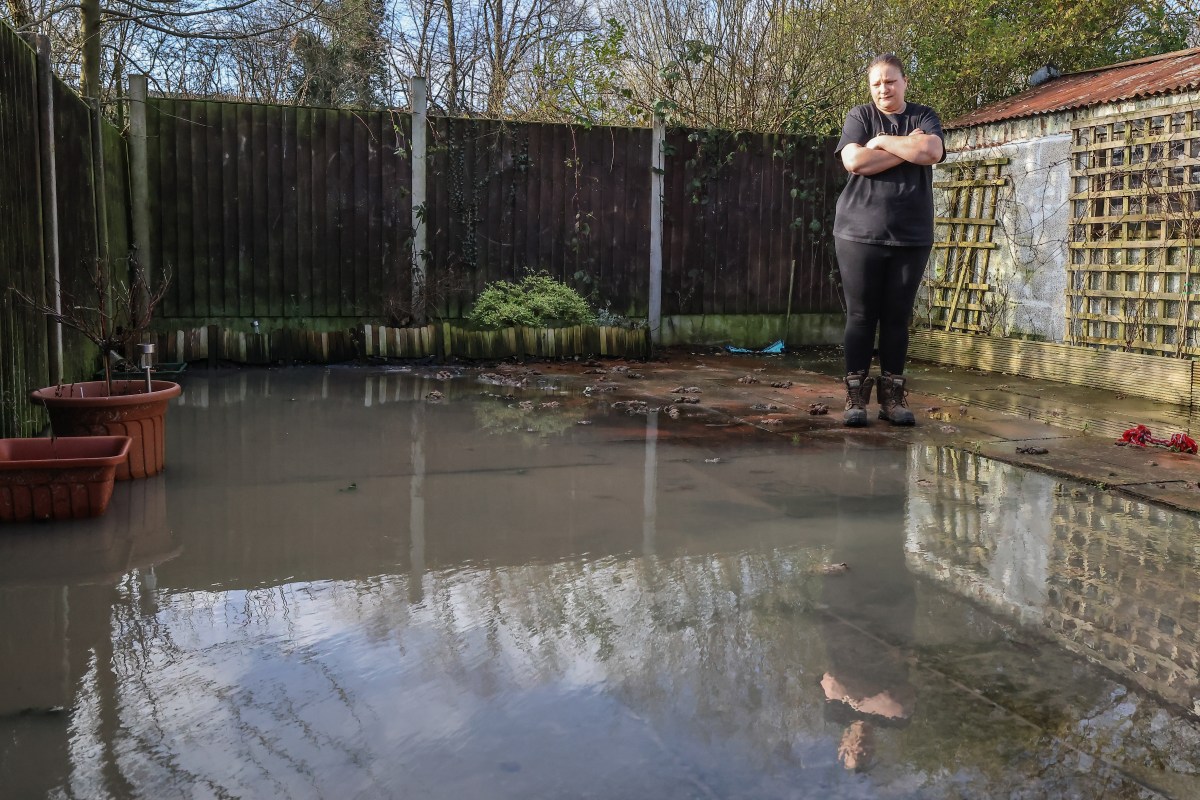