Man, 29, who raped, beat & imprisoned woman while stopping her from eating or drinking for four days jailed for 22 years

A SICKO who raped, beat and imprisoned a woman while forcing her to stop eating and drinking for four days has been jailed.

Evil Abdul Awil, 29, subject his “vulnerable” victim to a campaign of abuse as he kept her locked in a house in Kensington, London.

Abdul Awil has been jailed for 22 years

Cops were called by ambulance crews to an address in the area last year on Friday, October 2.

The victim took officers her partner, Awil, had beaten and raped her for a period of four days, approximately between September 28 and October 1.

She said that after arriving home from birthday celebrations, Awil attacked her in the house, forcing her in a room.

He banned her from eating or drinking and repeatedly assaulted her, leaving her unconscious.

The victim sought refuge at a family member’s house after the four days, when her cousin then called an ambulance.

Warped Awil has now been sentenced to 22 years in jail for GBH with intent, false imprisonment and two counts of rape.

He was also issued with a Restraining Order for life.

Detective Constable Gemma Harkin, who led the investigation, said “Awil has, at every turn, denied responsibility for his actions.

“He took advantage of a vulnerable female who trusted him, and subjected her to such violence that no human being should ever have to endure.

“The victim has displayed immense courage in coming forward and we hope that she finds some comfort in the sentence which has been handed down.

“I would urge any victims to please talk to us.

“We have specially trained officers who work closely with partner organisations to provide the right support.

“Please do not suffer in silence – we are here to help and will do all we can to pursue prosecutions and achieve justice.” 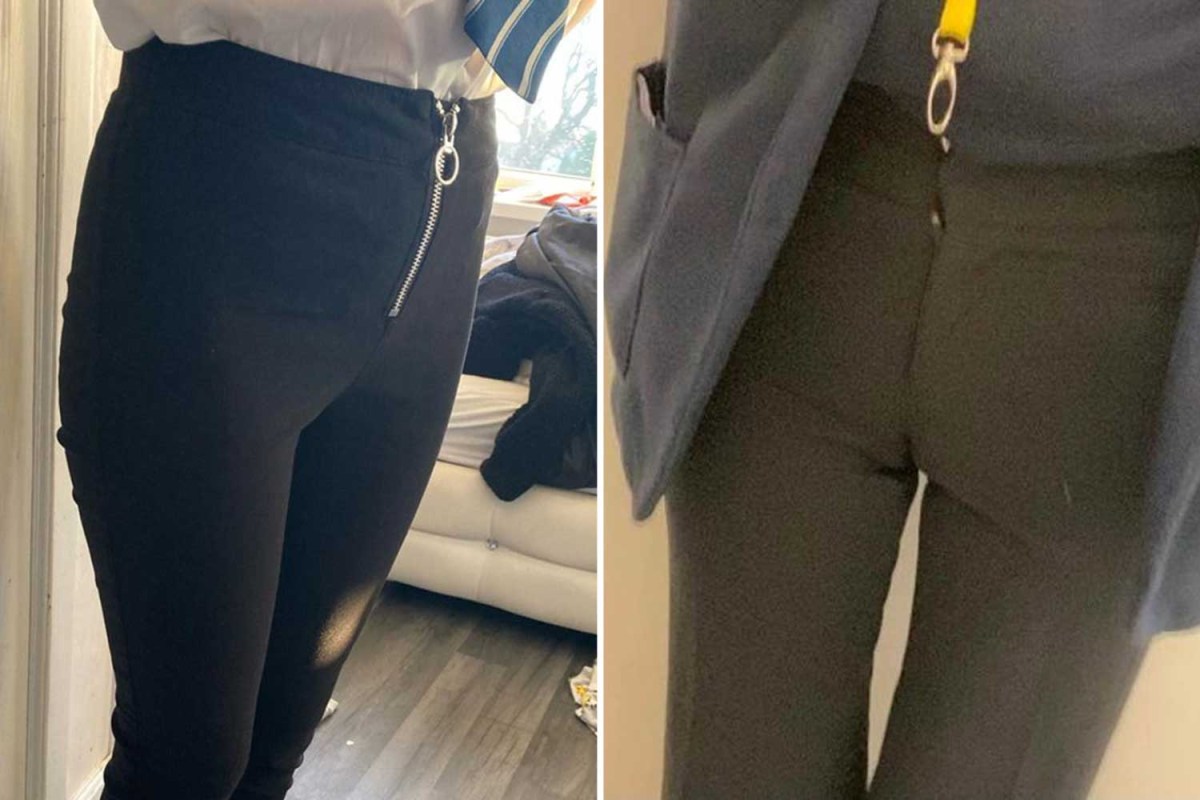