Man, 52, arrested as boy, 10, left in hospital after falling from 100ft cliff during visit to Brighton

A MAN has been arrested after a 10-year-old boy fell from a 100ft cliff while visiting Brighton, seeing him airlifted to a London hospital.

The youngster was seriously injured when he fell from near the Ovingdean cliffs around 5pm on Saturday, and still remains in St George’s Hospital.

The boy, 10, was airlifted to a London hospital after falling from a 100ft cliff in Brighton on SaturdayCredit: Eddie Mitchell 0777105974 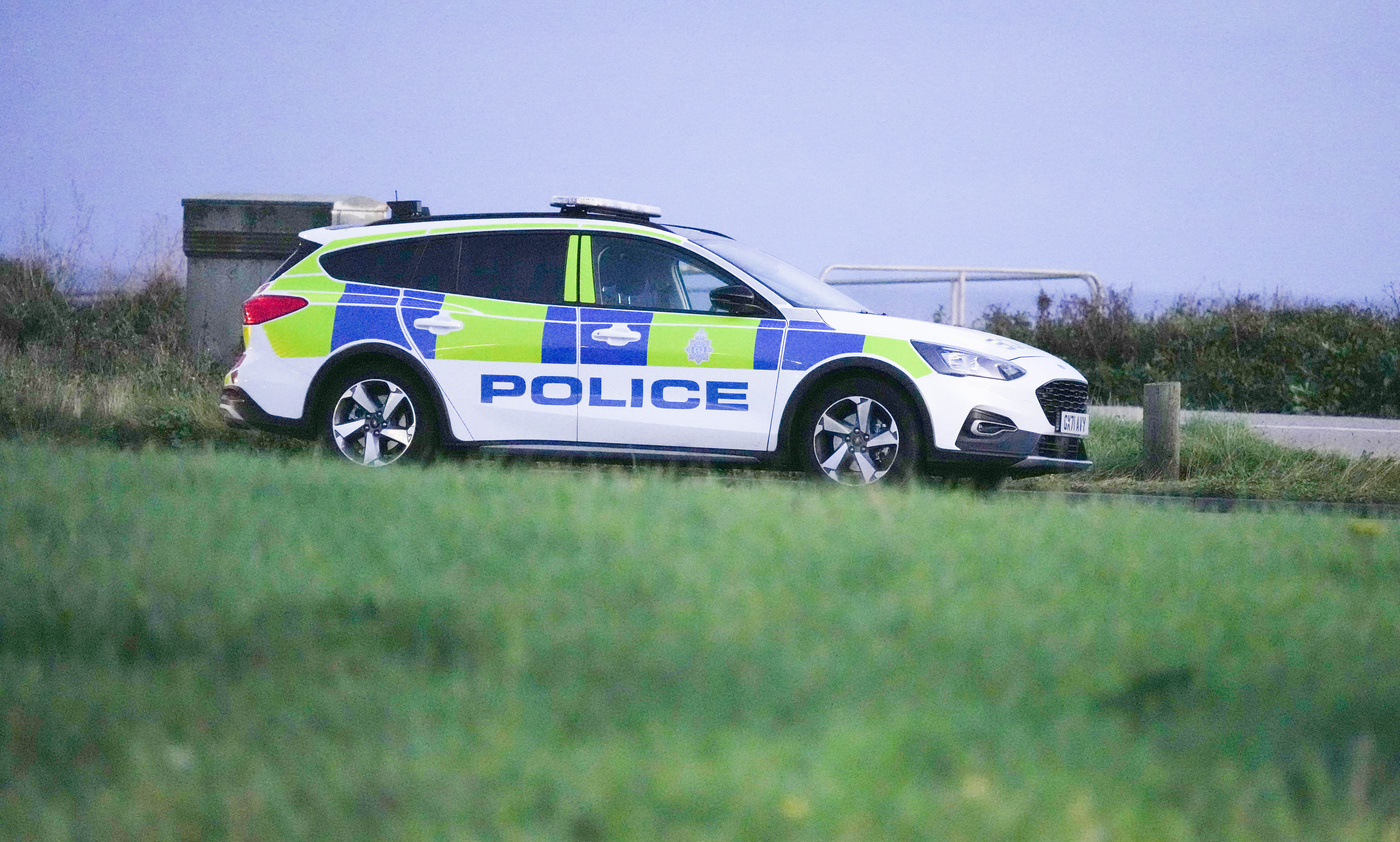 Police have now arrested a man, while the boy remains in hospitalCredit: Eddie Mitchell

Sussex police have today said a man, 52, has been arrested on suspicion of allowing a child to come to serious physical harm.

The Oxfordshire man has been bailed until next month while cops continue investigating the boy’s horrific fall.

The 10-year-old was visiting Brighton when he fell down the 100ft drop. 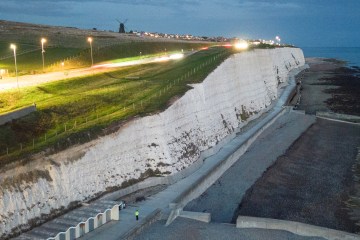 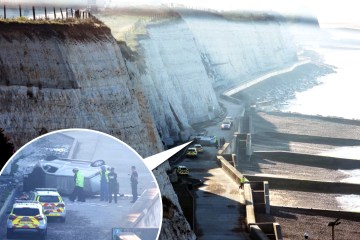 He was quickly airlifted to St George’s Hospital, London, where he remains in a serious but stable condition.

Yesterday, police said he was in a critical condition.

One passer-by told The Argus: “I saw all the emergency services at the cliff and it looked really worrying.

“I had heard it was a child so I really hope they are ok. It’s absolutely awful.”

A police cordon remained in place for some time, while some nearby roads were temporarily closed as the rescue took place.

In a statement, the Sussex Police today said: “Police are appealing for information after a 10-year-old boy fell from height in Ovingdean.

“The boy was visiting Brighton & Hove and suffered serious injuries at about 5pm on Saturday September 24.

“He was taken to St Georges Hospital in London by the air ambulance service, where he remains in a serious but stable condition.

“A 52-year-old man from Oxfordshire was arrested on suspicion of allowing a child to come to serious physical harm and has been bailed until October whilst enquiries continue.

“Anyone with information relevant to the incident is urged to report online or call 101, quoting Operation Chaucer.”

Police had previously said the young boy’s family was receiving support from specially trained officers, while cops worked to establish what happened to lead to the fall.