Man horrified after blocked ear was actually a cockroach lodged inside

Zane Wedding lived with the cockroach in his ear for three days before it was taken out (PIcture: Zane Wedding/Metrograb)

Finding insects inside your body may sound like the opening scene of a horror film.

But a man from Auckland, New Zealand, had to live through this skin-crawling experience when a cockroach got stuck in his ear.

When Zane Wedding first realised his ear was blocked, he assumed he had gotten water in it from his swim the day before, he told the New Zealand Herald.

But he knew something was up when the ‘water’ continued moving while he was sitting still.

After going to the doctor on January 8, he was prescribed antibiotics and told to try and dry his ear out with a hairdryer.

But the feeling persisted and after two sleepless nights, Zane decided to go see an ear specialist.

The doctor initially thought he may have a tumor – but had herself a fright when she discovered the creature inside his ear. 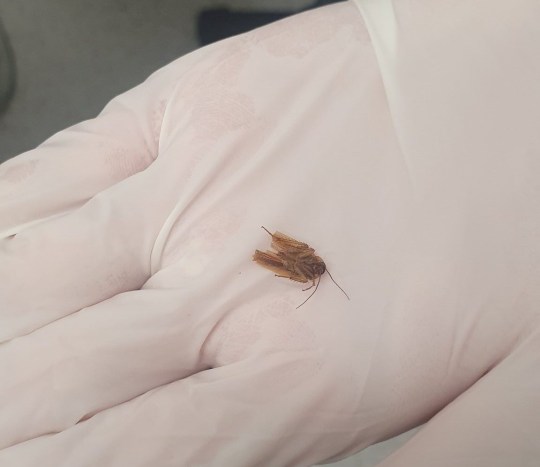 The doctor was initially only able to pull half of the cockroach out of Zane’s ear (Picture: Zane Wedding) 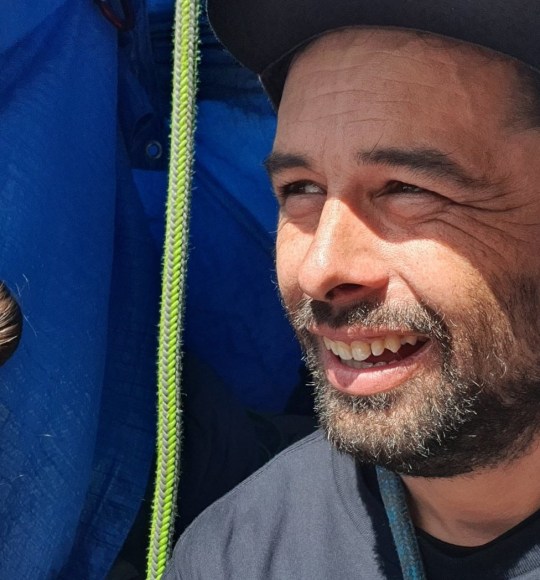 Zane said he hopes his experience encourages other people to get a second medical opinion if something is wrong (Picture: Zane Wedding)

Zane says he jumped when the doctor told him in shock: ‘Oh my God. I think you have an insect in your ear.’

A few minutes were spent trying to pull the cockroach out, but only half of it was dislodged.

Eventually, a suction machine was used to get the whole thing out.

The doctor apparently told Zane she had read about insects getting stuck in people’s ears but had never had to deal with one herself.

Zane lost his hearing for three days, but is now feeling better.

He chose to speak out to encourage people to get a second opinion if they think something is wrong. 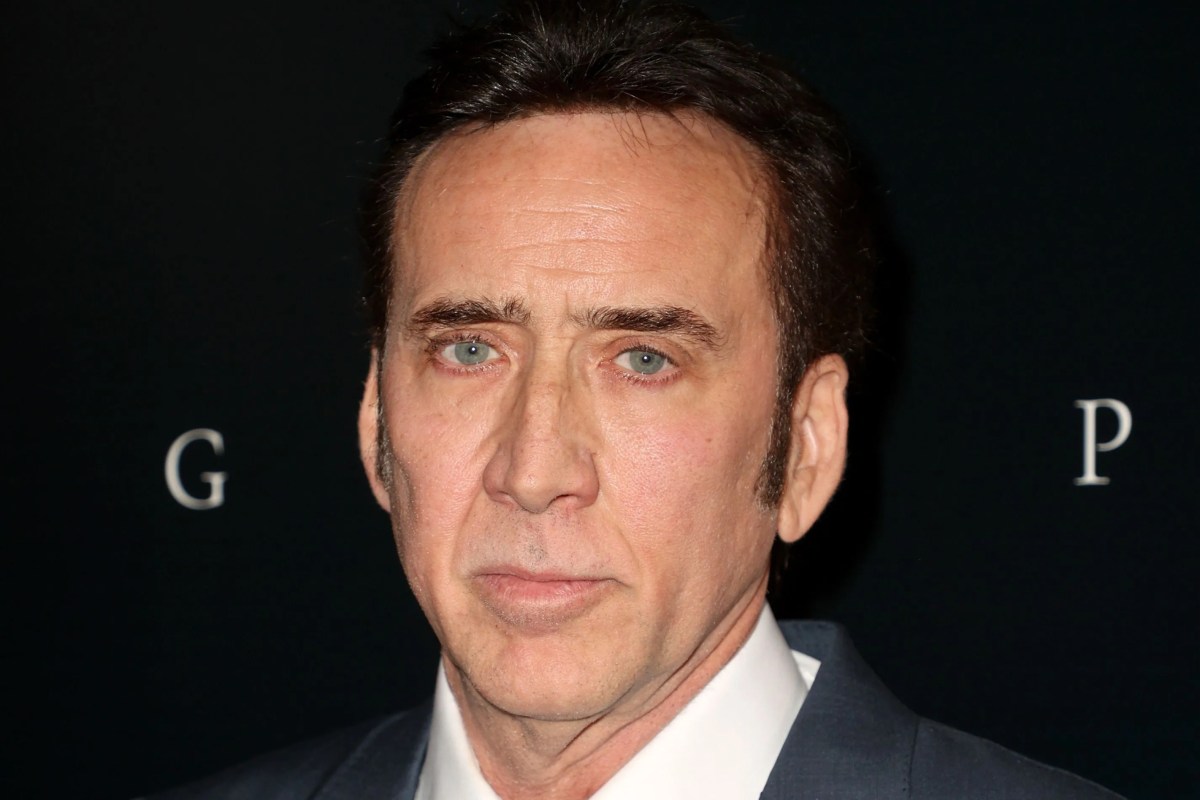