A VILE thug has been jailed for beating a disabled teenager so hard he suffered a bleed on the brain after he said “hello”.

Luke Kyberd, 26, launched two unprovoked attacks on the young man who has autism and learning difficulties. 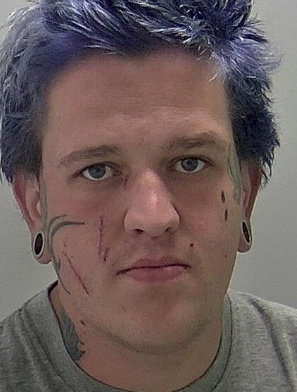 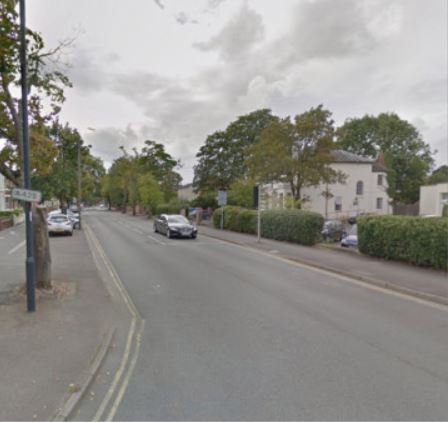 The victim has autism and learning difficultiesCredit: Google

The victim had greeted his attacker on the street before Kyberd punched him repeatedly in the head and face.

Terrified, the teenager ran away but Kyberd caught up with him and grabbed him by the throat.

He punched him again, before he was pulled away from the vulnerable youngster by his brother.

After spending the night at his friend’s home after the August 2019 attack he went back to his supported accommodation in Leamington Spa, Warwickshire.

It was there that he started to slur his words and began to stumble and was visibly unsteady on his feet.

Concerned, staff at the facility took him to hospital and doctors discovered he had a potentially fatal head injury.

The teenager had temporal extradural hematoma, which is bleeding between the skull and the brain.

Kyberd, was arrested after the victim identified him by pointing out the distinctive tattoos on either side of his face.

Judge Barry Berlin told him: “You set about him in a violent drunken rage.

You have emotionally unstable personality disorder. That suggests dangerousness, rather than anything else, because it makes you more impulsive.

“Your brother pulled you off but you had not had enough, and you attacked him again.

“He had an inter-cranial bleed which could have been fatal but for prompt medical intervention.

“You have emotionally unstable personality disorder. That suggests dangerousness, rather than anything else, because it makes you more impulsive.”

Tragically, Kyberd attacked the same victim again in September 2020 just before he was due to stand trial for the beatings.

He jumped the victim in a park, grabbing his throat, and told him not to tell the police.

The second attack was reported when the teenager was taken to hospital with a suspected smashed eye socket.

Kyberd admitted grievous bodily hard and attempting to pervert the court of justice.

Ian Windridge, prosecuting, said: “The victim was a young man who had autism and suffered from learning difficulties, and who lived in supported accommodation.

“The young man came over and said hello, at which Kyberd accused him of being “a f*****g grass”.