William Pritchard, 60, was left devastated by what happened (Picture: SWNS)

A grandad was left devastated to find his 25 prized fish dead after a man poured disinfectant into his pond in the middle of the night.

William Pritchard, 60, woke up to a phone notification from his security system on July 6 telling him there was movement outside his home, which is in a retirement complex.

He said he looked out of the window to see a man walking past and thought nothing of it – so went back to sleep.

But he was horrified to wake up the next morning and find all of his baby koi and goldfish dead and floating in foamy water.

‘I went to the bedroom window and saw this guy walking away, he was carrying a squeezy bottle in his hand,’ William said. ‘I thought nothing of it.

‘I got up later that morning and all the fish were dead in the pond. I saw bubbles, foam and dead fish.

‘The grandkids loved the fish – they had names for them. I haven’t the heart to tell them.

‘There were one or two fish swimming about on the side and I got them out and put them into water and they didn’t survive.’ 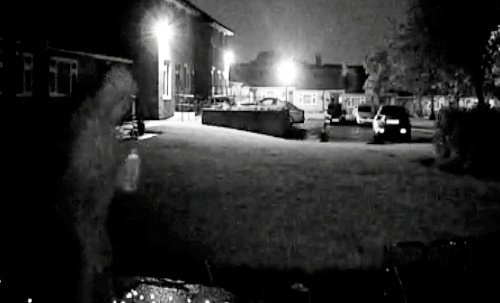 William’s security camera showed what appeared to be a man pouring liquid into the pond (Picture: SWNS) 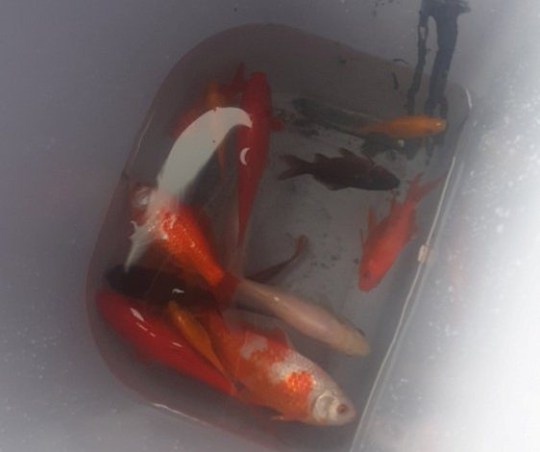 He found all 25 of his baby koi and goldfish dead and floating in foamy water (Picture: SWNS) 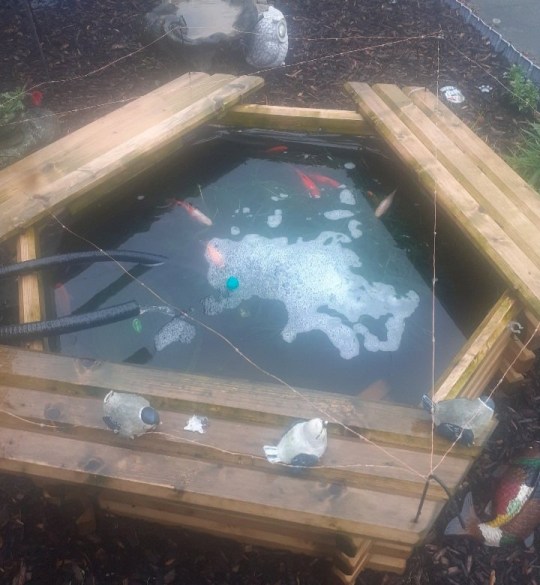 William was horrified by what he found (Picture: SWNS)

He said he checked through his security footage with his partner Pauline, 53, and they spotted what appeared to be a man pouring liquid into the pond.

‘I was gobsmacked,’ he added. ‘I looked through the videos and the camera caught him. I couldn’t work out why he did it.’

The dad of four and grandad of 11 had been keeping fish at home since an injury forced him to retire from his job as a joiner.

‘I’d go and sit next to the pond and draw, and it’s just been taken away from me,’ he said.

He has since contacted the police, who are investigating and said they will speak to the man, whose identity is known.

William, who lives with terrier Toto, said he has attempted to clear out the pond ‘three or four times’ but doesn’t think it’s salvageable. 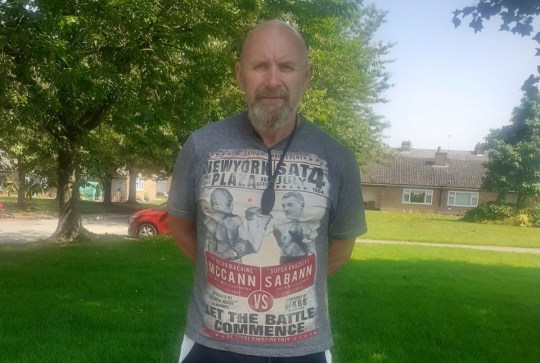 William, a grandad of 11, says his grandchildren will be upset by what happened (Picture: SWNS) 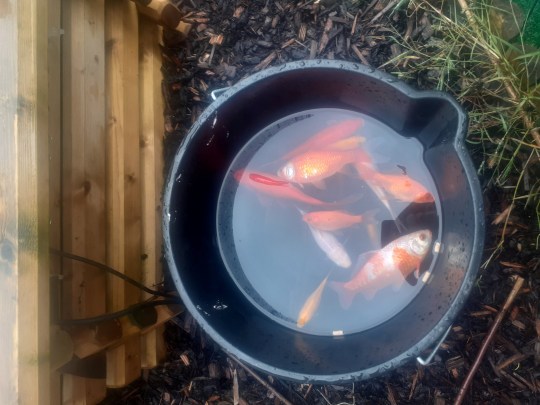 He said it will cost around £800 to replace everything (Picture: SWNS)

‘I’ve had to scrub the inside of the pond but it’s gone right through filtration system and knackered it,’ he explained.

‘I tried to get it up and running so I found a few pond snails and put them in the water but they died right away.’

William estimates it will cost around £800 to replace everything.

‘I can either let this go and forget about it but if something happens and he does it again I’ll feel guilty,’ he said. ‘I’m not going to let it knock me back, I’ll push forward as hard as I can.’

Cheshire Police said in a statement: ‘At 9.30am on Tuesday, July 6 police were called to reports of criminal damage at an address.

‘The caller reported that a known man had poured an unknown substance into a garden pond, which was harming the fish.

‘Enquiries in relation to the incident are ongoing and the person involved will be spoken to by officers.

‘Police are not appealing for information at this time.’