A window cleaner says he’s received ‘so many death threats’ after a racial slur he posted about England players went viral among anti-racism activists.

He dismissed it as a ‘flippant’ word and ‘banter’ but the post was shared thousands of times, including to a Black Lives Matter page and another called Make Racists Afraid Again.

Mr Drewery lives in North Ferriby in Yorkshire and cleans windows in plush houses across the village and in nearby upmarket Swanland.

North Ferriby Cleaning Services, his business, has since been bombarded with negative reviews from people he’s never met.

He said: ‘I wrote one flippant word, on a post that wasn’t mine, which has been blown massively out of context.

‘My friend posted this original post and me and my friend commented on it, four weeks ago.

‘Yes it was stupid tongue-in-cheek banter, again, not on mine or my friend’s wall. I’ve had so many death threats.’ 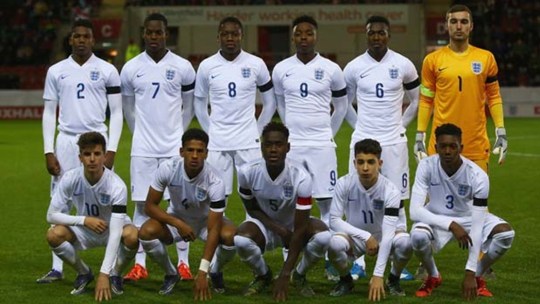 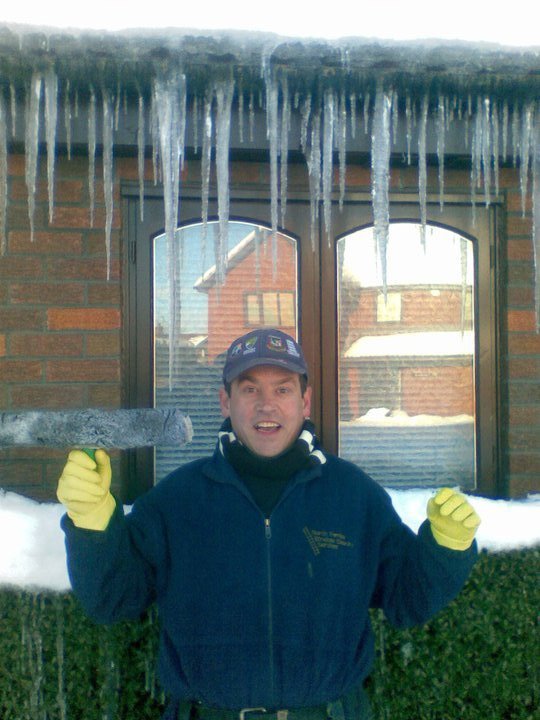 Mr Drewery said he was given a verbal warning over the post from Humberside Police.

But he’s now seeking help from officers over the subsequent abuse he has received, claiming he is on medication and has been suffering various health issues.

He said: ‘The police are involved about these threats and realise it has got out of control.

‘Nobody deserves this kind of abuse over one flippant word.’

Fearing for his life, he said he’s had to install CCTV, a dash-cam and even wears a body-cam to protect himself.

The comment was made on a split picture of the England Under-17s team and their senior 1966 World Cup-winning counterparts. 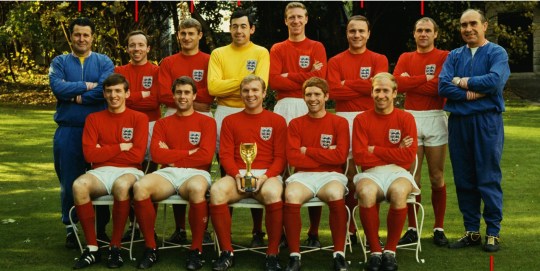 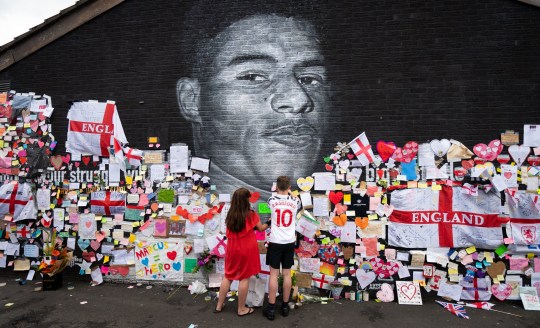 The mural of Marcus Rashford was vandalised on Monday after England lost the Euro 2020 final (Picture: PA)

It emerged amid a storm of outrage at the racist abuse of England players following Sunday’s Euros final penalties loss to Italy.

Three players who missed – Bukayo Saka, Marcus Rashford and Jadon Sancho – have been singled out for horrific abuse.

A mural of Rashford in Manchester was vandalised with graffiti but has since been repaired by the original artist, while

The torrent of racism and unruly behaviour threatens to damage England’s chances of hosting the World Cup in 2030, with former defender Anton Ferdinand saying the nation should be banned from hosting any major tournaments.