A man who assaulted two passengers during a cruise ship brawl has been jailed for 21 months.

Paul Evans had been swearing in a restaurant on board the vessel when he was approached by a woman in her 40s asking him not to use inappropriate language in front of children.

But Evans, from Clayhill, Essex, then starting swearing at her before a fight broke out on board as horrified families watched on.

The 45-year-old’s former partner, Tabatha Young, was also involved in the incident on P&O’s Britannia, which was travelling to Southampton from Bergen, Norway, on July 26, 2019.

Evans was sentenced at Southampton Crown Court after being found guilty of two counts of assault causing actual bodily harm.

Young, of Chigwell, Essex, previously pleaded guilty to one count of actual bodily harm after assaulting a woman in her 40s during the fight.

She was given a nine-month prison sentence, suspended for two years, and ordered to complete 180 hours of community service. 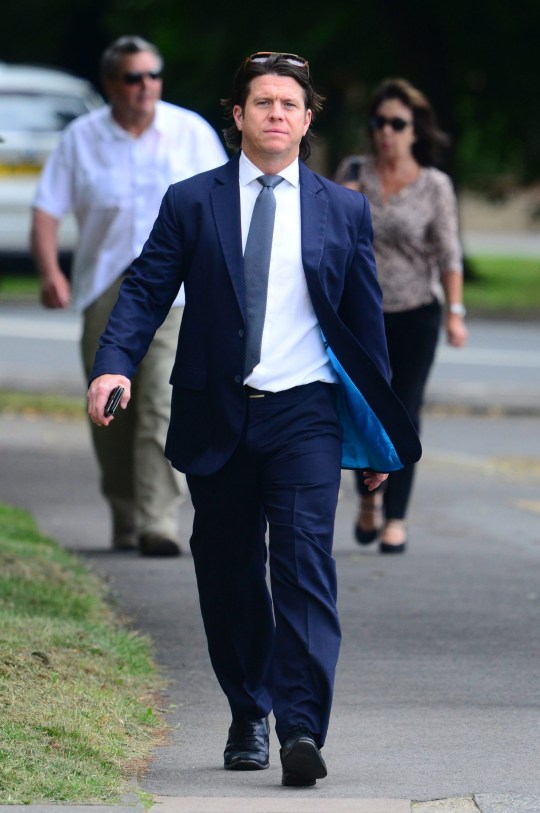 A Hampshire Police spokesman said: ‘The couple were in the Horizons restaurant, drinking alcohol, when they started swearing and using inappropriate language in front of other families and children.

‘A woman in her 40s approached the couple and asked them to stop swearing as it was upsetting the other passengers, but Evans started swearing at her.

‘This led to an altercation between Evans and other passengers on board, during which Evans assaulted a 50-year-old man and a 52-year-old man.

‘The restaurant staff alerted the ship’s security, who attended and detained Evans and his partner until the end of the cruise.’

The two victims were treated for their injuries in the on-board medical centre and Evans and Young, as well as another passenger, were also treated by medics. 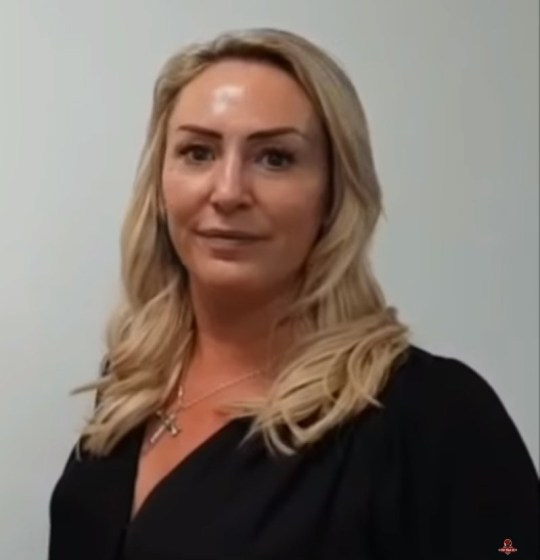 Tabatha Young was given a suspended prison sentence for her part in the chaos (Picture: YouTube)

Detective Constable Lisa Robins said: ‘This was a nasty incident that happened on board a cruise ship in front of families and children.

‘Nobody should have to tolerate inappropriate and abusive language or behaviour.

‘Alcohol can often lead to violence and we simply won’t tolerate it.

‘Having a few drinks does not excuse criminal behaviour, in any setting.’

A P&O Cruises spokesman said: ‘We will not tolerate disruptive behaviour on board our ships.’