A hospital that allegedly left a mum in labour alone for hours has admitted doctors may have been able to save her stillborn baby.

Amy Harrison says losing her baby daughter Harper has had an ‘absolutely catastrophic impact on her life’ following the tragedy in 2020.

She was days overdue when she was induced at The Royal Oldham Hospital, in Greater Manchester, on May 18.

At first, ‘nothing happened’ but the now-30-year-old started feeling contractions after a few hours. These continued through the night and into the next day.

Worried about her baby’s lack of movement, Amy asked staff to see if anything was wrong – but says she was told this was not necessary because she had been checked two hours earlier.

The Covid pandemic meant that her husband Jamie couldn’t be in hospital with her, leaving her by herself.

She said: ‘My contractions were getting more and more intense. I was getting quite emotional because I was on my own and in a lot of pain.’

Amy went through a second whole night without giving birth, barely sleeping because she was having contractions ‘every couple of minutes’.

No one visited to check her progress at any point after 11pm that night, she claims. 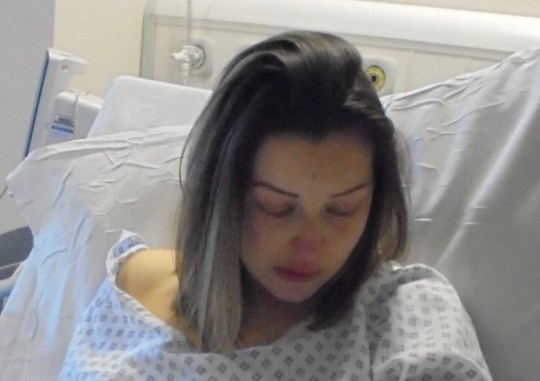 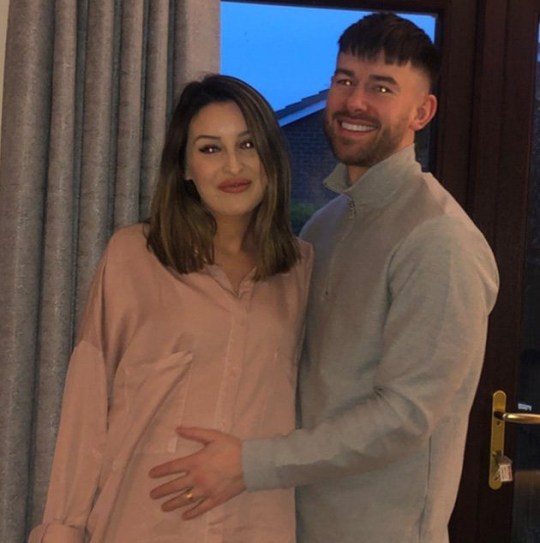 The expectant mum was left alone in hospital due to Covid rules (Picture: MEN Media)

She said: ‘I came out to ask for paracetamol and went back in the room – that was the only interaction I had.’

Staff changed over the next day, on May 20, and Amy asked why she was feeling more contractions but less movement from the baby.

When she explained how long she had been left alone for, the midwife’s ‘face dropped’.

‘I could tell straight away something wasn’t right,’ Amy said.

The midwife ‘moved the monitor around for ages’ before calling a more senior staff member to help.

They eventually called a sonographer who broke the devastating news that Amy’s baby daughter Harper had died. Jamie was only able to come to his wife’s side after this.

It later emerged that hospital staff did not update Amy’s notes properly, meaning they showed she was a day less overdue than she really was. This mistake meant she was never moved to a labour ward for progression.

Amy felt she ‘couldn’t go through the process of giving birth to Harper naturally’ and opted to have a C-section instead. 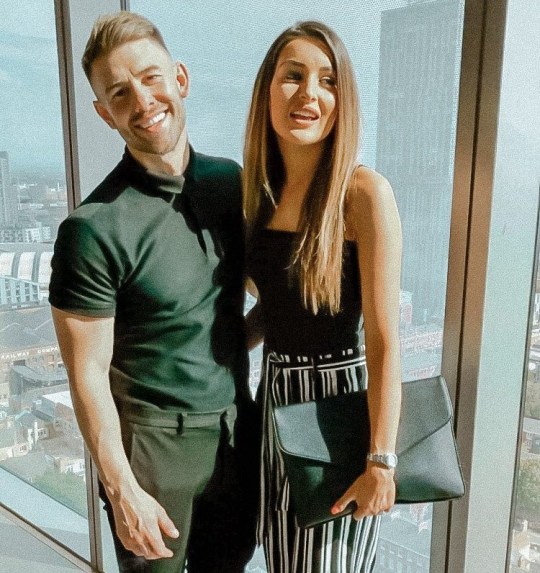 Amy has spoken out to encourage other mums to speak up when they feel uncomfortable (Picture: MEN Media)

She claims she was told ‘most women in your situation do this naturally’.

‘I didn’t care what other people did. The whole process was a nightmare,’ she said.

Amy has described the staff’s support after her loss as ‘amazing’ but added ‘it doesn’t make the lack of care any better’.

The couple, from Norden, Rochdale, launched a legal battle against the hospital in the months after their heartbreaking loss.

The Northern Care Alliance NHS Foundation Trust performed its own internal investigation and another was launched by the Healthcare Safety Investigation Branch.

The hospital itself concluded: ‘On balance of probabilities, had appropriate monitoring of the fetal condition been carried out, abnormalities would have been seen in the period leading up to the fetal demise. This would have led to earlier delivery, with Harper being born alive.’

Meanwhile, the trust admitted that Amy should have been transferred to a labour ward and that staff inaccurately recorded her medical notes.

The hospital had reduced staffing and was under pressure, but did not communicate effectively and failed to monitor Amy and her baby’s wellbeing, the trust noted.

Furthermore, multiple physical checks were not carried out when they should have been and there was a’ failure to, adequately or at all, monitor Amy’s and the foetal wellbeing’ – including the baby’s heart rate during labour. 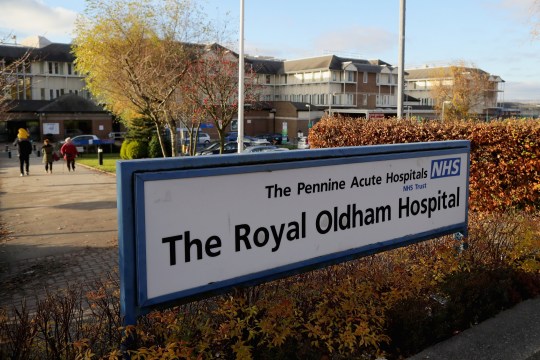 The trust that runs the Royal Oldham Hospital has offered its ‘sincere apologies’ (Picture: Getty)

Amy wants her experience to encourage other women to speak up if they feel something is wrong.

‘I never felt I could, especially as a first-time mum, she said. ‘You know your own body so well – if you’re uncomfortable, say something’.

The trust has offered ‘sincere apologies’ ‘for the failures in care during Harper’s delivery’.

A statement added: ‘We also again extend our heartfelt sympathy to them for the devastating loss of their much-loved baby.

‘An extensive programme of work to continually improve our maternity services is well underway and we remain fully committed to this. Learning from past safety failings combined with listening to and acting on the experience of our patients is critical to ensuring our maternity services are entirely person and family-centred.

‘Progress has already been made as part of our Maternity Improvement Plan, this work being centred on improved obstetric training and fetal monitoring, safer staffing levels, and the recruitment and retention of our midwives.’

Amy is walking 310,000 steps in October to raise money for charity Sands, which supports anyone affected by the death of a baby.