A MAN’S £50,000 injury compensation claim backfired after he was caught SURFING down a flight of stairs – despite complaining he was unfit to work.

Christopher Clinton, from Thornaby, North Yorkshire, clawed in thousands of pounds from an insurance company following a car accident on the A66 in Middlesbrough back in 2016. 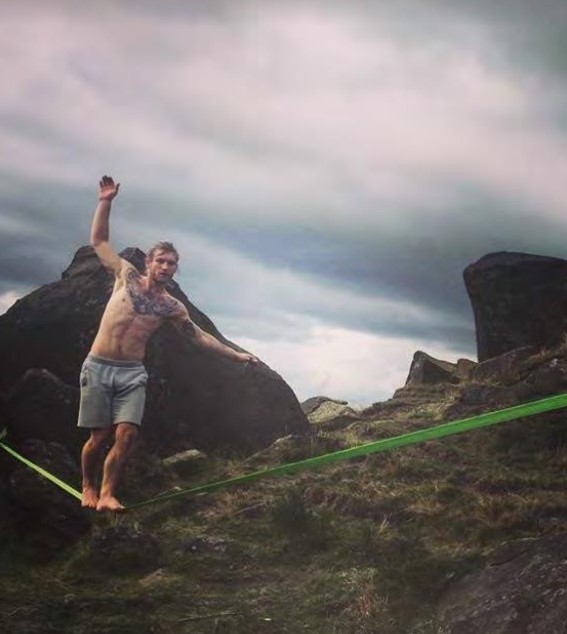 The 29-year-old said he was unable to carry on working as an asbestos remover as he reported injuries to his lumbar spine, hips and right shoulder, reports TeessideLive.

Mr Clinton then made a claim for loss of earnings in 2017 – saying he couldn’t do his job involving a lot of climbing and heavy lifting as he was suffering ongoing pain.

But because of Mr Clinton’s age and the uncomplicated nature of the car accident, the company smelt a rat and decided to investigate.

They uncovered social media posts and videos showing him rock climbing, skiing, swimming and even surfing down stairs on a construction site – all after the crash.

“These included activities like rock climbing and skiing that simply couldn’t be carried out or even contemplated by someone with the reported ongoing physical problems.

Mr Rourke added: “Insurance companies and the courts will not tolerate any attempts to exaggerate injuries in order to get money.

“Mr Clinton certainly didn’t help himself by filling his social media with videos of sports and activities, none of which could have been done if his claims were true.

“Also, at a time when the pandemic has created a log jam throughout the legal system, his action was a complete waste of the court’s time and delayed other more worthy cases.”

The company confronted Mr Clinton with the evidence they had collected, and he ceased his claim in October 2021.

At a hearing last month at Middlesborough County Court, Deputy District Judge Crammond ruled that Mr Clinton had been “fundamentally dishonest” and ordered him to pay £4,439 in costs.

Tom Wilson, Head of Counter Fraud Operations at AXA UK, said: “The decision against Mr Clinton should serve as a warning to anyone who is considering making a fraudulent claim.

“This was a clear attempt by Mr Clinton to take full advantage of an incident through exaggerating his insurance claim.

“The visual evidence found on Mr Clinton’s social media after the event highlighted the extent of the deception.” 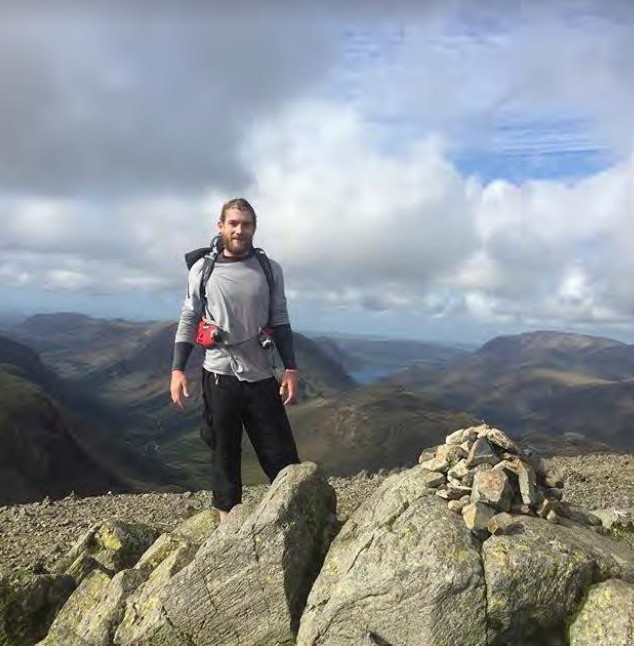 Mr Clinton has been ordered to pay back thousands of poundsCredit: Teeside Live 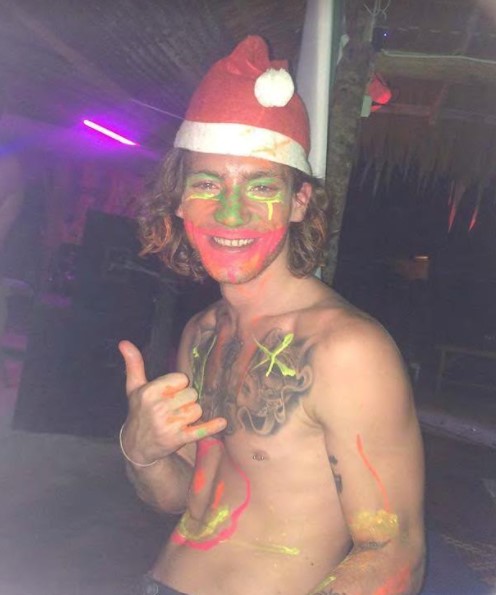 He claimed he couldn’t work after a car crash in 2016Credit: Teeside Live 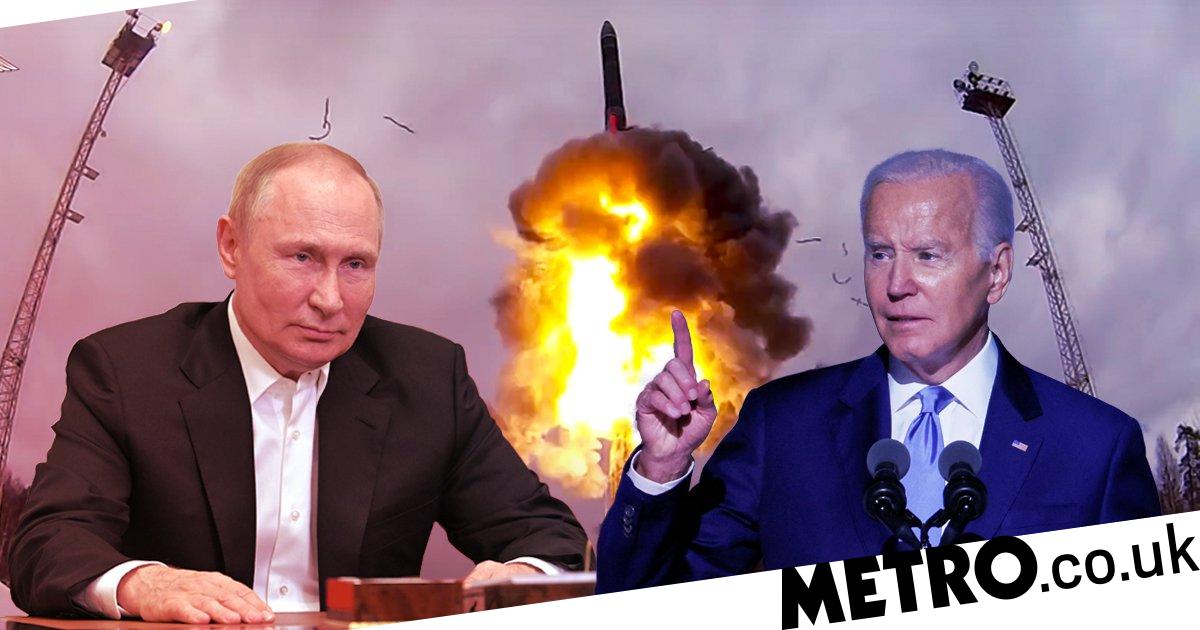