MATT Hancock joined crowds this weekend despite Boris Johnson’s plea for Brits to “stay at home.”

The Health Secretary was filmed carrying a rugby ball in a London park as people across the country hit parks and beaches despite the coronavirus lockdown. 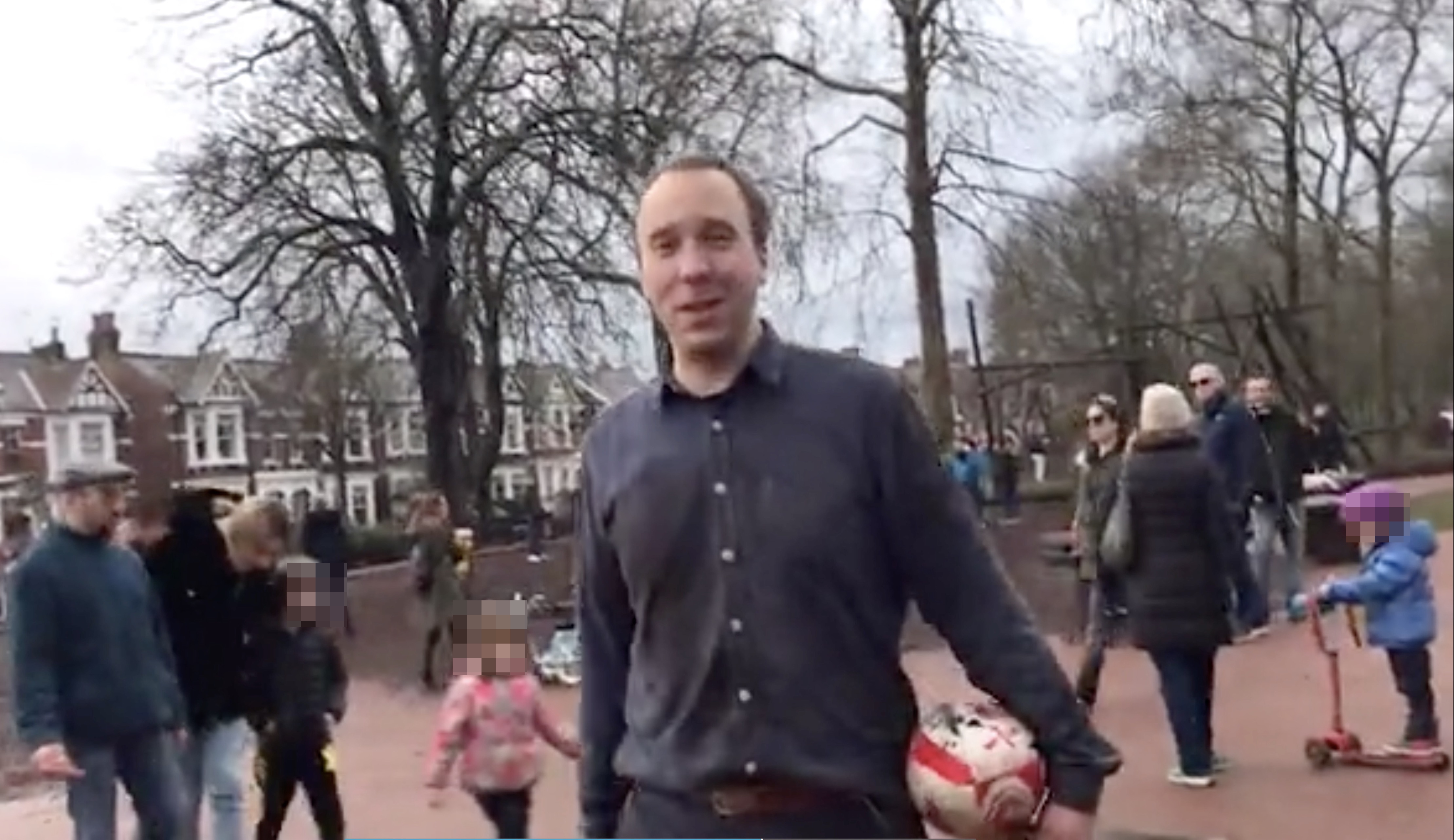 Yesterday the Prime Minister begged Brits to stay home this weekend, and urged everyone to “think twice” before leaving the house.

Mr Johnson said: “It’s safest to assume you have Covid, so please, really think twice before leaving the house this weekend.”

But in a clip released by MailOnline Mr Hancock was seen ignoring the warning.

The video shows Mr Hancock strolling through Queen’s park in jeans and a shirt covered in mud.

He said “You’re a bit dirty mate?” to which the Health Secretary replied: “Bit of a muddy Saturday.”

A source close to the Health Secretary said: “As you can see, Matt was outside for exercise.”

The current lockdown rules allow everyone to leave the house for exercise once a day. 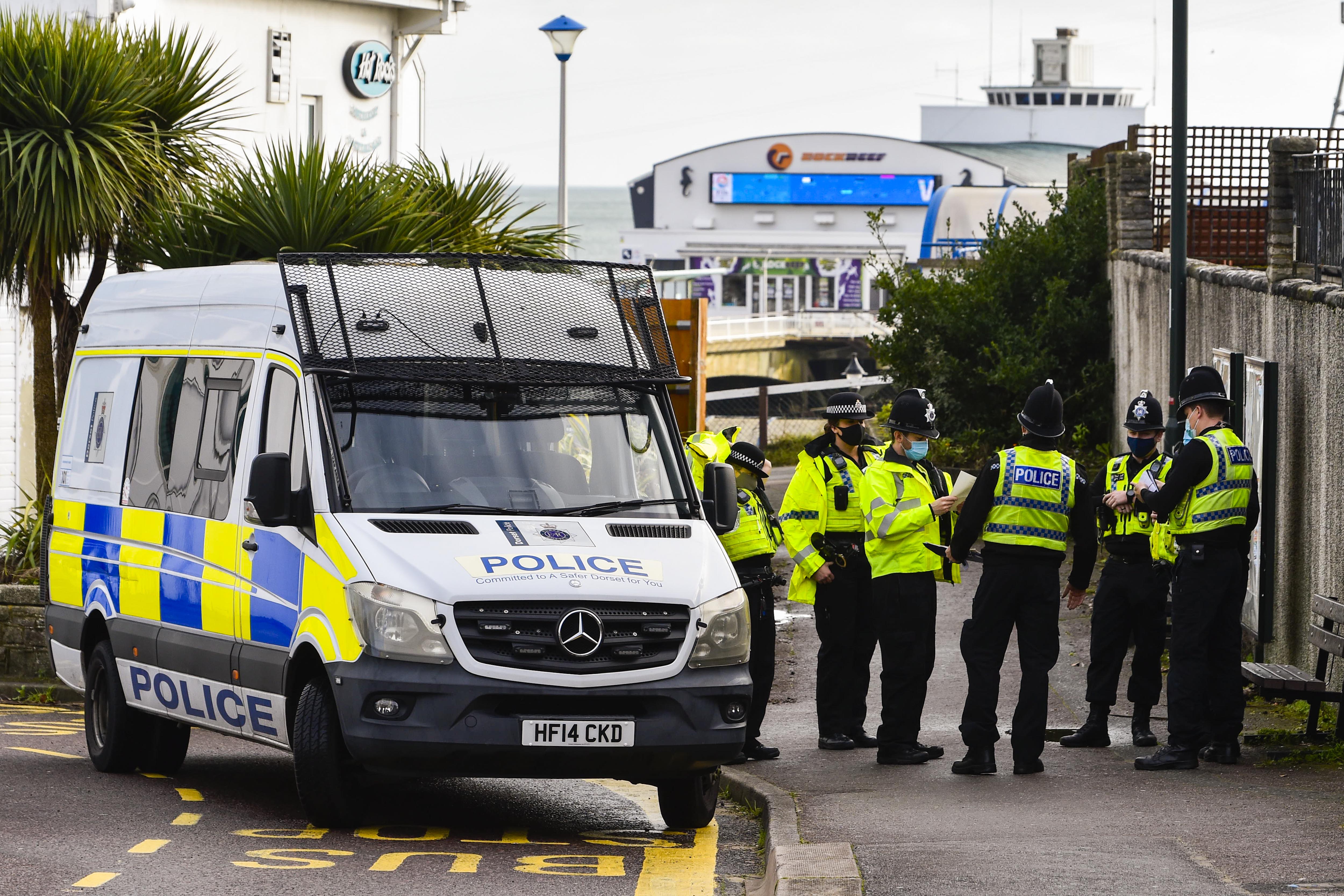 In Dorset squads of police patrolled the promenadeCredit: ©Graham Hunt 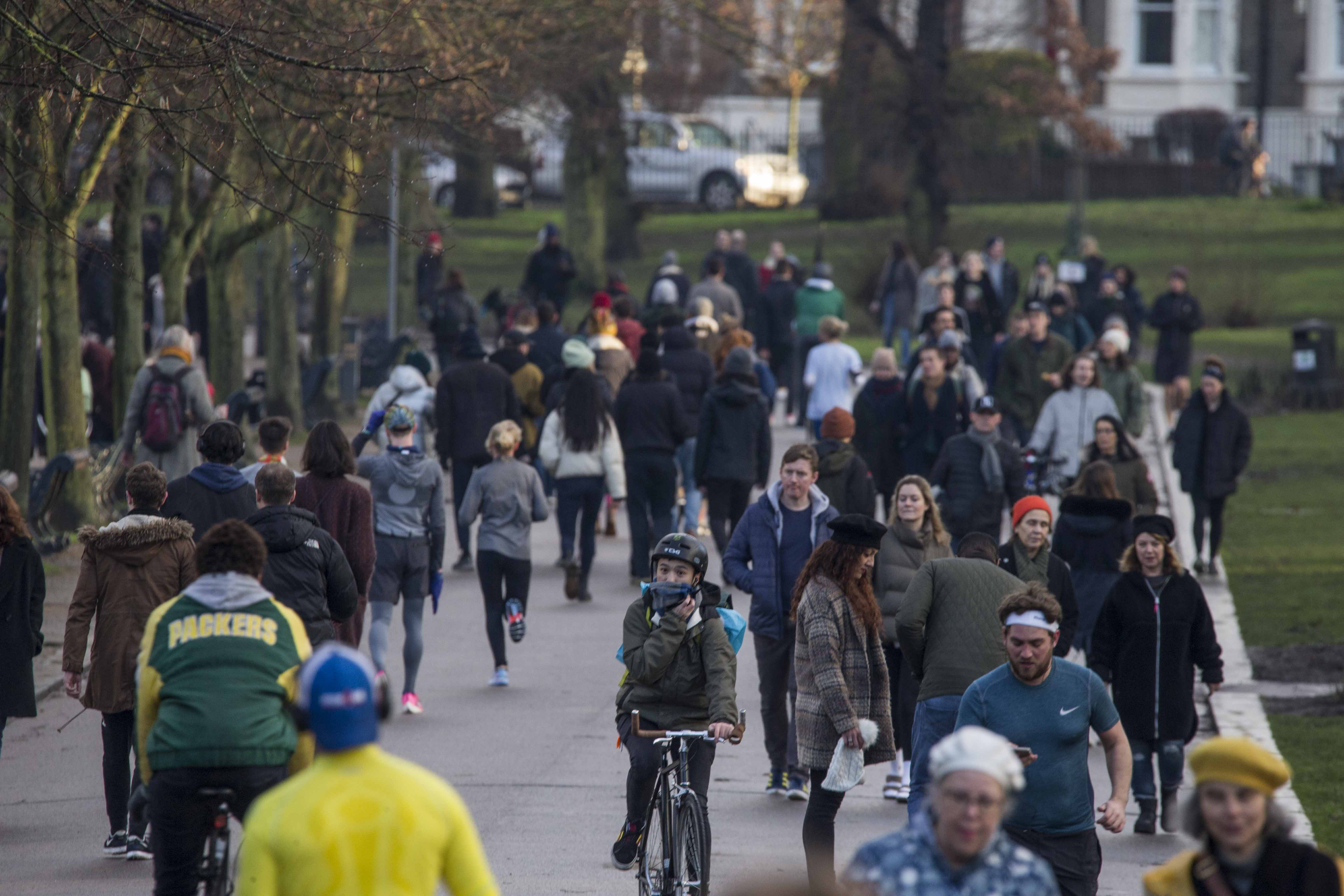 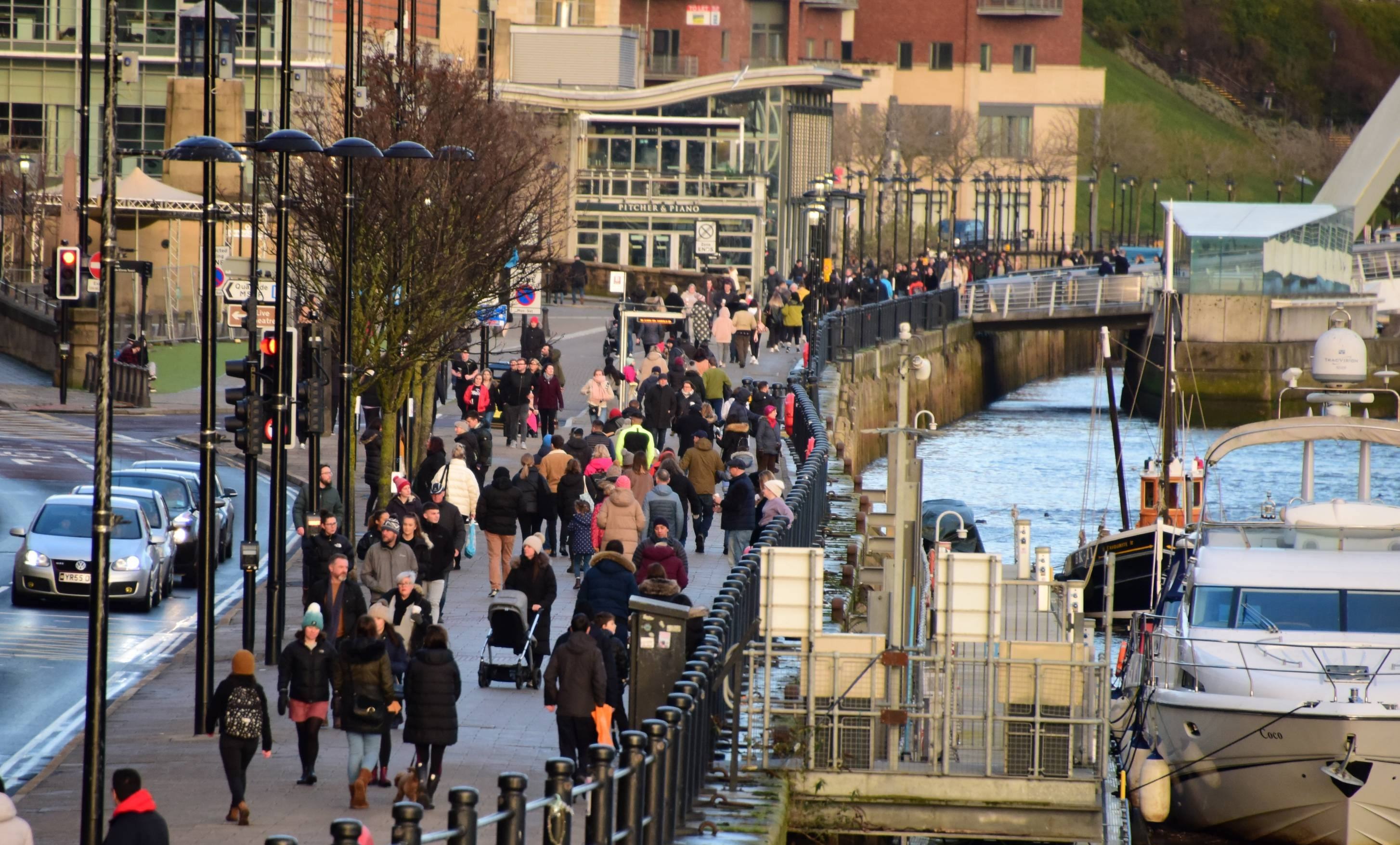 In Newcastle crowds of people walked along the riversideCredit: North News and Pictures 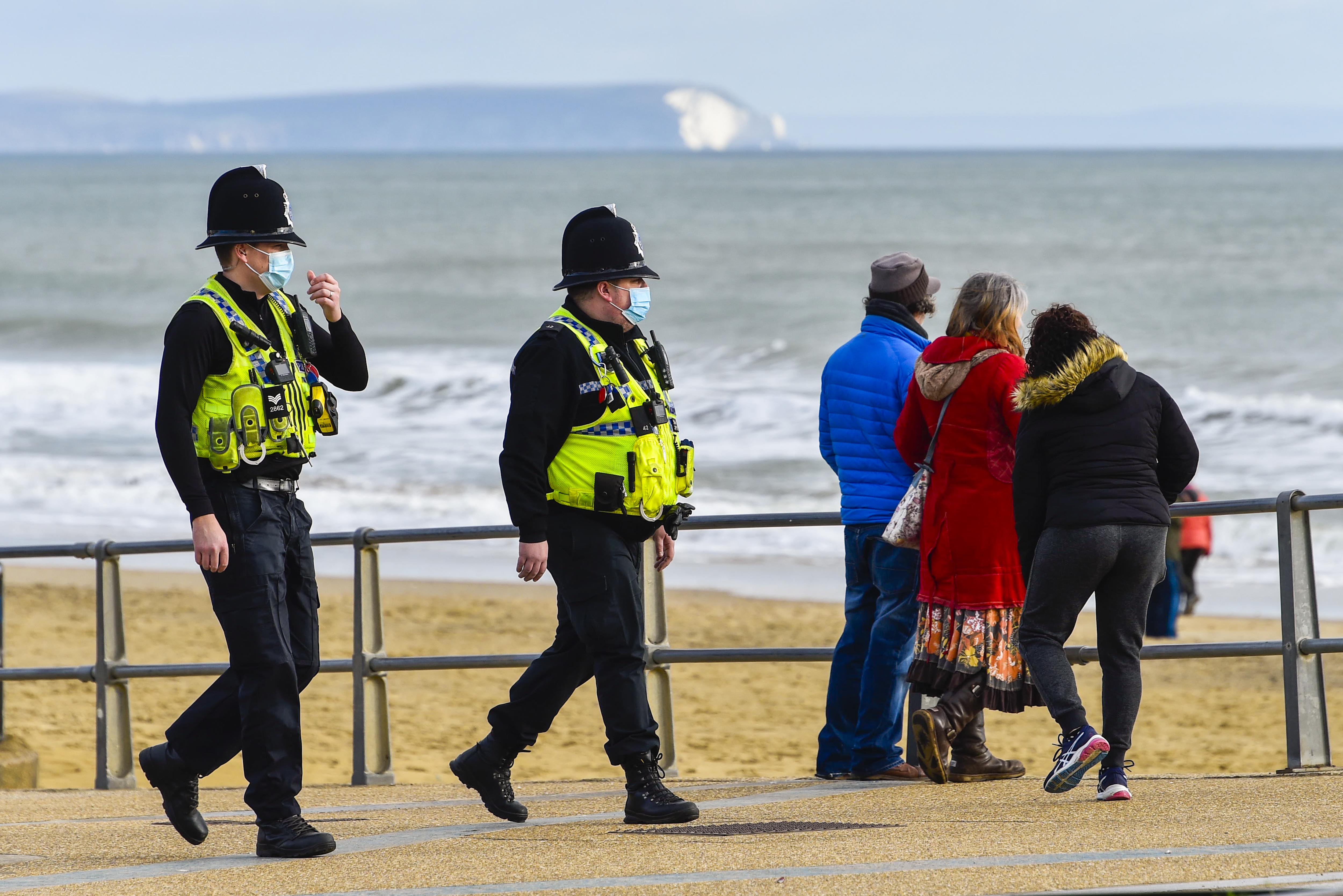 Current lockdown rules allow everyone to leave the house for exercise once a dayCredit: ©Graham Hunt

Exercise can be done with your household, support bubble or on your own with one person from another household, meaning Mr Hancock had not been seen to break any rules.

Other Brits across the country also ignored Boris’s stark warning with hundreds flocking to beauty spots.

In Newcastle crowds of people walked along the riverside despite social distancing restrictions still being in place.

Meanwhile in East London hundreds of people used Victoria park for their daily exercise in, walking, cycling and running.

And in Dorset squads of police patrolled the promenade in Bournemouth.

Officers were seen stopping locals who were out on walks, ensuring all restrictions were being followed.

It comes as todays figures show a further 1,295 people have died with Covid in the UK – amid warnings the peak of the second wave hasn’t yet been reached.

Some 41,346 more cases have been recorded – meaning 3,357,365 people have tested positive for coronavirus since the pandemic took hold.

High numbers of fatalities have been recorded all week, although there are hopes new cases are finally beginning to decrease. 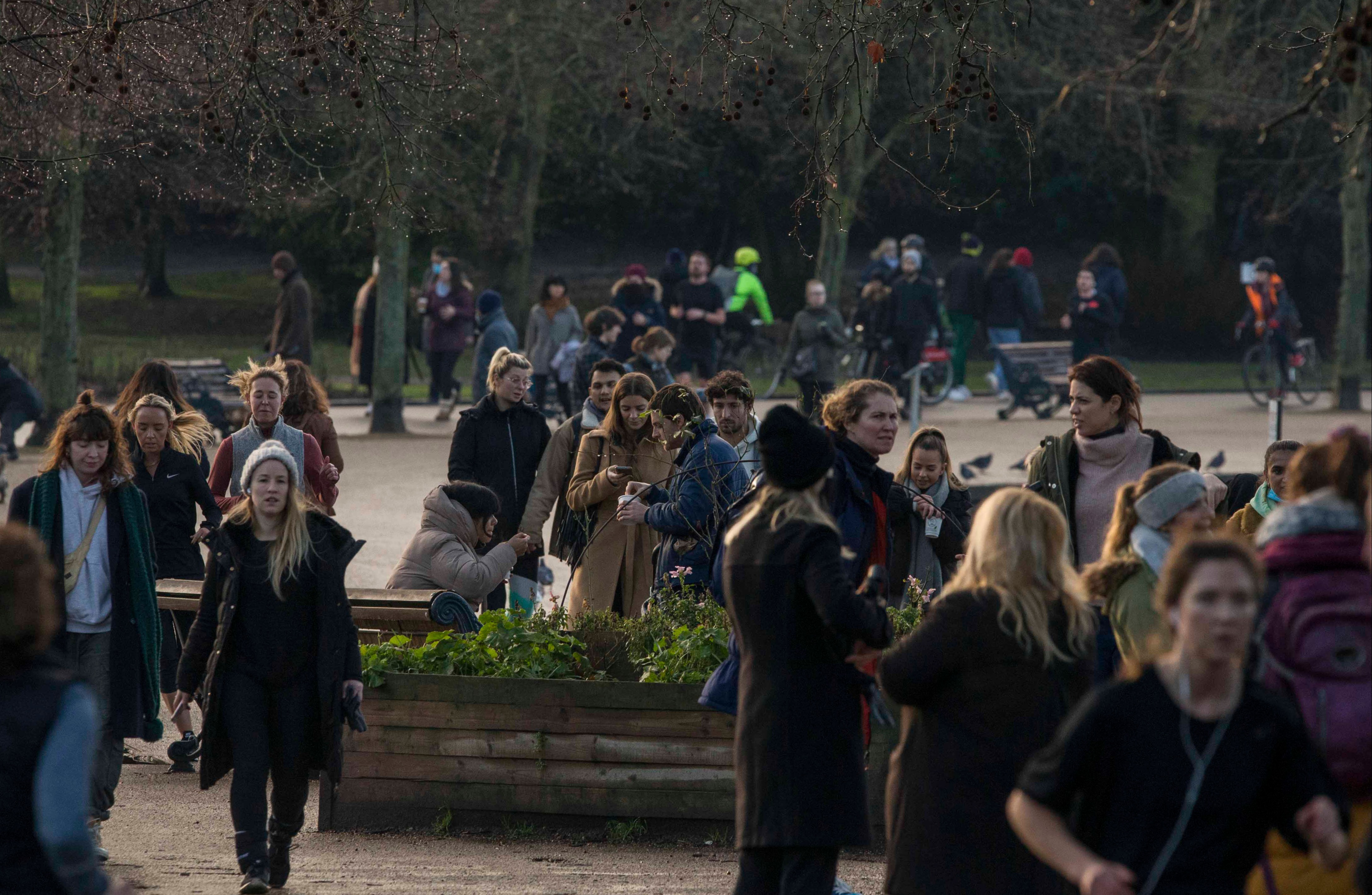 Some 41,346 more cases have been recordedCredit: London News Pictures 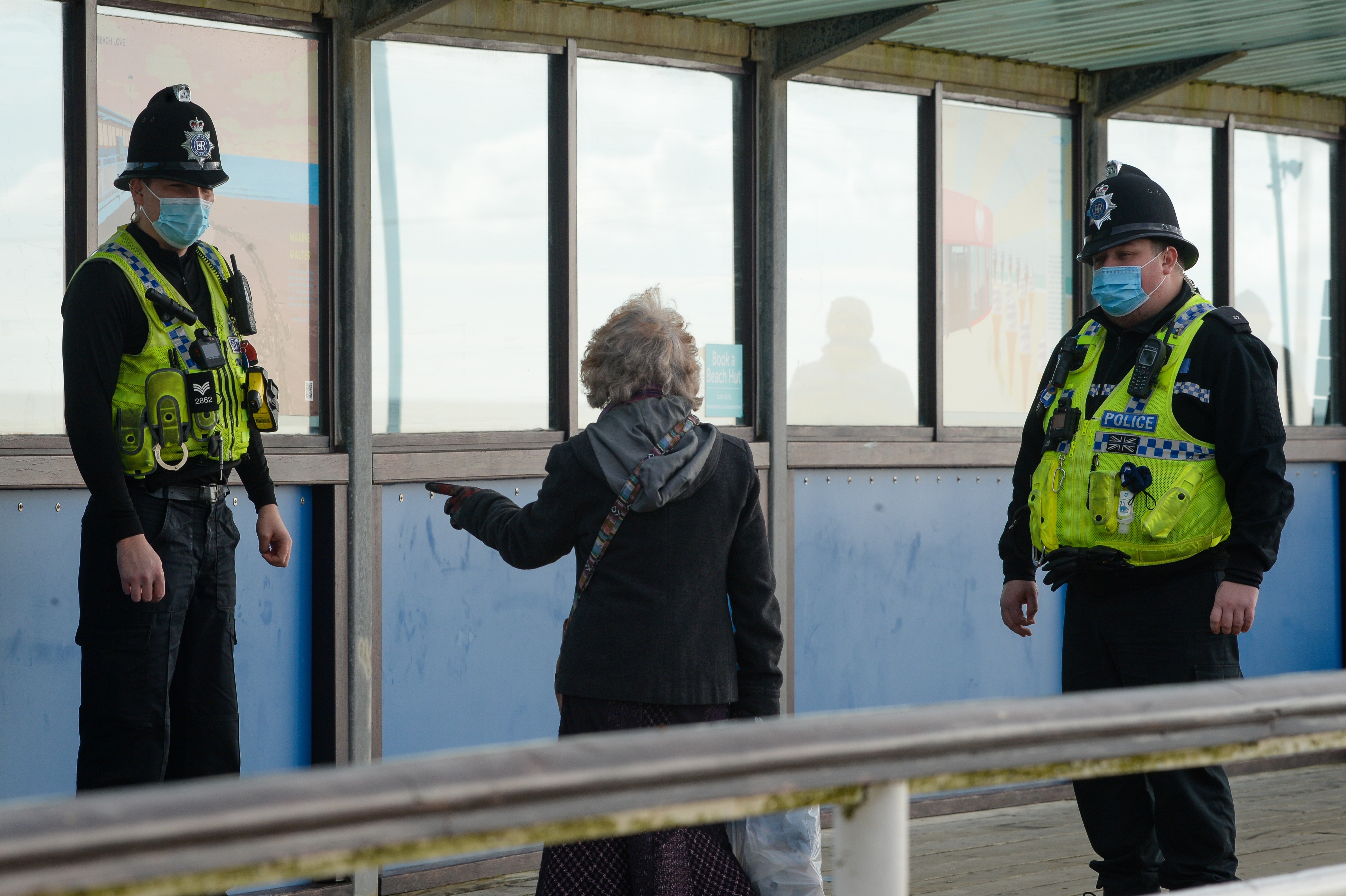 Officers were seen stopping locals who were out on walksCredit: Getty Images – Getty