New Zealand police found a boot full of KFC as they flagged down two suspected gang associates in a car heading to locked-down Auckland.

The men were arrested on a gravel road after allegedly attempting to smuggle the fried chicken into the city along with £51,000 in cash.

A close inspection revealed their haul included three buckets of chicken, as many as 10 tubs of coleslaw and numerous boxes of fries.

The duo, aged 23 and 30, are set to appear in court and face a fine of more than £2,000 or six months in prison if they’re found guilty of breaking public health rules.

Police said further charges are likely and an investigation is ongoing.

An initial three-day shutdown of New Zealand’s largest city was imposed on August 18 after a single case of Covid was found.

It was continued and Auckland’s 1.7 million residents have now spent nearly five weeks under a strict level four lockdown – which includes the closure of all restaurants and cafes. 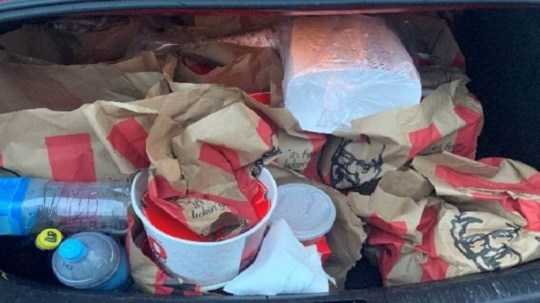 A large order of KFC was found stashed in the boot (Picture: New Zealand Police) 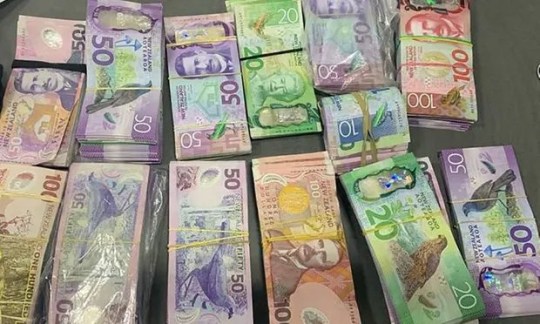 Since then, 86 people have been charged with 90 offences linked to breaching restrictions in Auckland.

The allure of fast food was highlighted last week when a man was charged after posting a TikTok video showing him leaving the city to buy a large meal from McDonald’s.

Auckland’s lockdown will be eased from midnight today and remain in level three for at least a fortnight.

Level three allows for more businesses – including construction and manufacturing – to open, for schools to return, and for restaurants and cafes to serve takeaways. 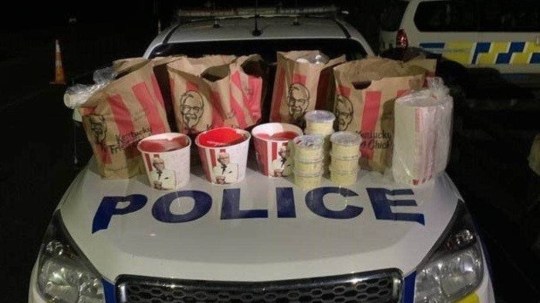 Prime minister Jacinda Arden said: ‘It means staying in your bubble, it means contactless transactions and keeping your distance.

‘It means we say thank you to Auckland for their tireless work, and we collectively keep going.’

Dr Bloomfield said he expected case numbers would ‘rumble along a bit’ and then ‘we’re expecting them to decline’. 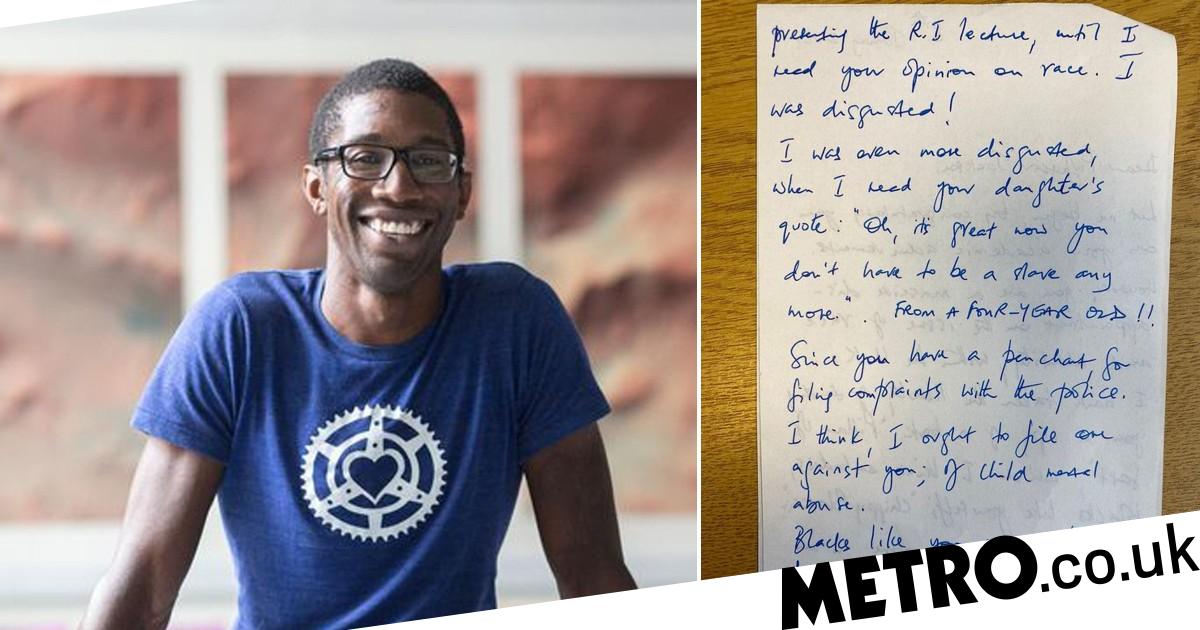