Mentally-ill man, 41, beheaded his mum with cleaver & put her body parts in fridge because he thought she was the devil

A MENTALLY-ILL man beheaded his mum with a cleaver and put her body parts in the fridge because he thought she was “the devil”, a court heart.

Ernest Grusza, 41, was suffering from a rare psychiatric disorder when he attacked Wieslawa Mierzejeska, 59, at her flat in St Ives, Cambridgeshire Crown Court heart.

Ernest Grusza, 41, was suffering from a rare psychiatric disorder when he attacked his mum, a court heardCredit: East Anglia News Service 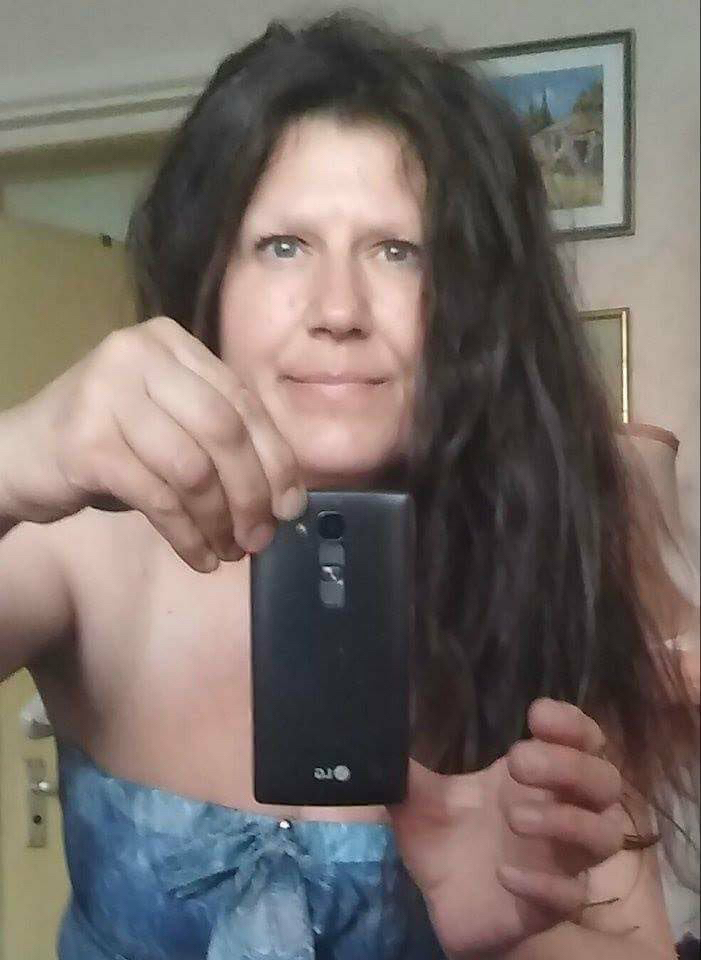 He was diagnosed with bipolar affective disorder current episode mania with psychosis – and thought his mother “was the devil” when he attacked her on February 22.

On the night before his mum was killed, Grusza had gone to a shop claiming to have won the Euromillions jackpot – and “became agitated” when he was told he hadn’t.

Mr Spence said “the situation was defused and the defendant left the shop” after his mother attended.

Grusza was found by police wearing blood-soaked clothes outside the same shop the next day.

He led officers back to his mother’s flat where Wieslawa’s body was found. Part of her body was in the freezer.

Warehouse worker Grusza denied murder at an earlier hearing and a jury found him not guilty of the charge by reason of insanity.

His sentencing was adjourned until Tuesday next week when he is expected to receive a hospital order after the court hears statements from psychiatrists.

Grusza had no memory of killing his mother at her flat in the same road as St Ives police station, but he agreed it was unlawful.

He worked at a rubber warehouse for three years before the killing, and was said to be a “normal and quiet” man who had never been in trouble with the police.

She said that his mother had told a friend, who spoke better English than her, to call emergency services as he was “whispering, talking about the devil, speaking like a child”.

Wieslawa – who came from Chelm in eastern Poland – said she wanted him removed from her flat, saying: “Take him away, I am scared”.

‘THOUGHT HE WAS JESUS’

Ms Bahra added: “She thought there was a real risk… but her concern fell on deaf ears.”

Mr Justice Fraser said Grusza had thought his mother “was the devil”.

Ms Mierzejeska wrote about her concerns for her son and his increasingly odd behaviour in diary entries in the weeks before her tragic death.

The judge told jurors: “You may come to the conclusion that there were failures in this case by the agencies to whom she turned for assistance.

The judge said jurors had seen a “lot of disturbing material” in the case and he instructed they be given leaflets “identifying sources of help” such as counselling. 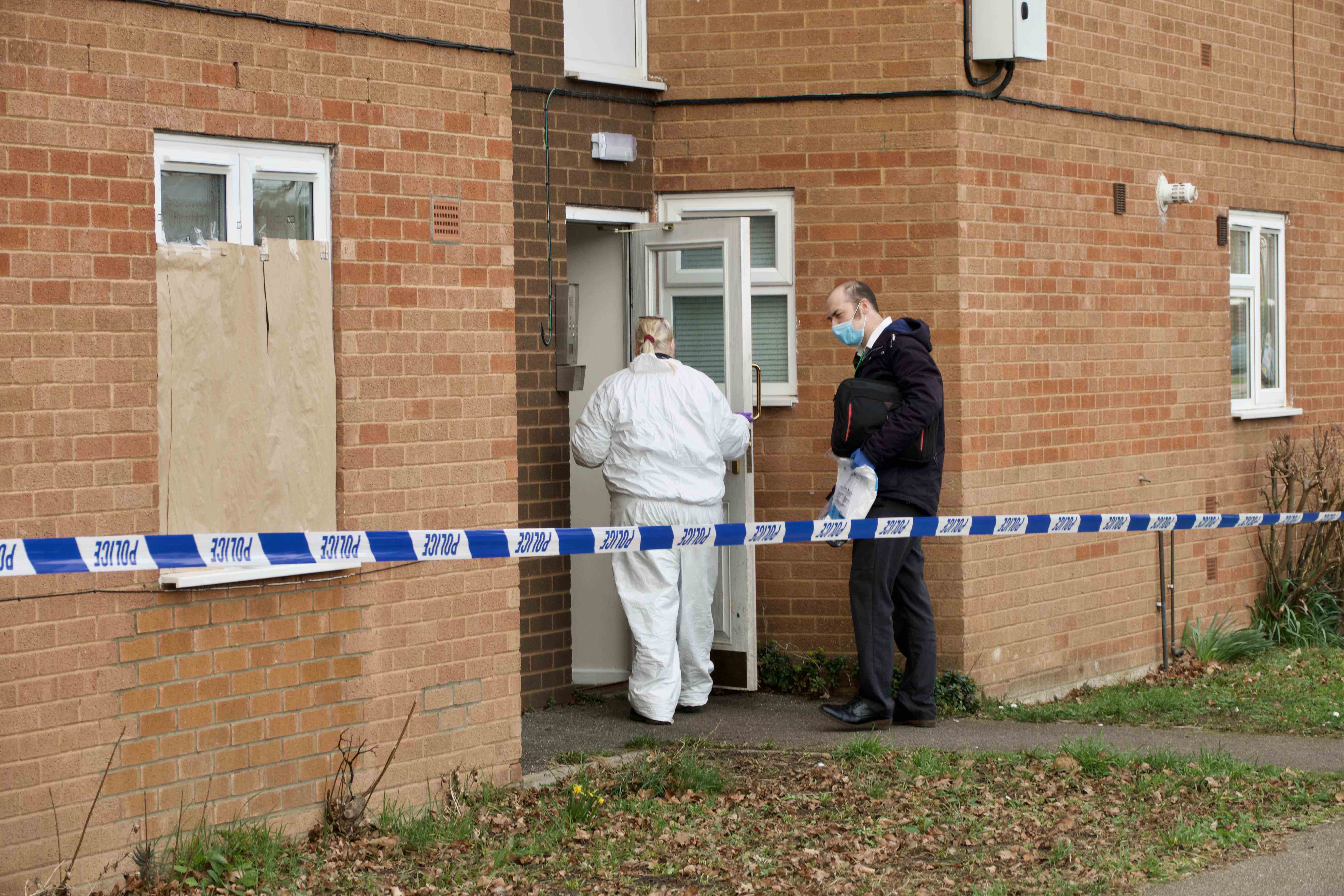