A MET Police officer has appeared in court charged with three more rape counts – bringing the total to 44 sex offences.

PC David Carrick, 47, faces a string of allegations against 12 women over a 17-year period.

PC David Carrick is charged with a string of offencesCredit: sbna_fairleys

The cop, who has been suspended from the Met’s Parliamentary and Diplomatic Protection Command, spoke only to confirm his identity.

He was remanded in custody to next appear at St Albans Crown Court on May 27. 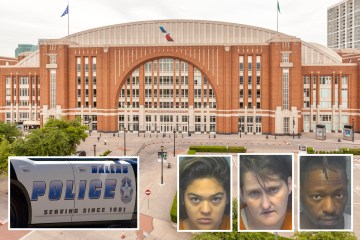 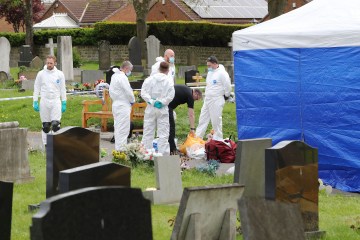 He was first charged in October with raping one woman after they shared drinks in the town.

The cop, who was off-duty at the time, then allegedly raped the woman at a Premier Inn.

He allegedly falsely imprisoned one woman in a cupboard under the stairs and sexually assaulted three of the complainants by urinating on them.

The cop, from Stevenage, Herts, allegedly carried out the attacks while a serving officer.

Until his arrest, Carrick had been based within the Met Police’s Parliamentary and Diplomatic Protection Command.

The Met said: “We recognise that these are extremely serious and concerning allegations. Referrals have been made to the Independent Office for Police Conduct as the investigation has progressed.

“The Met’s Directorate of Professional Standards continues to monitor developments closely and will provide whatever support it can to Hertfordshire officers.

“National regulations dictate that any misconduct proceedings must await the outcome of the criminal case.” 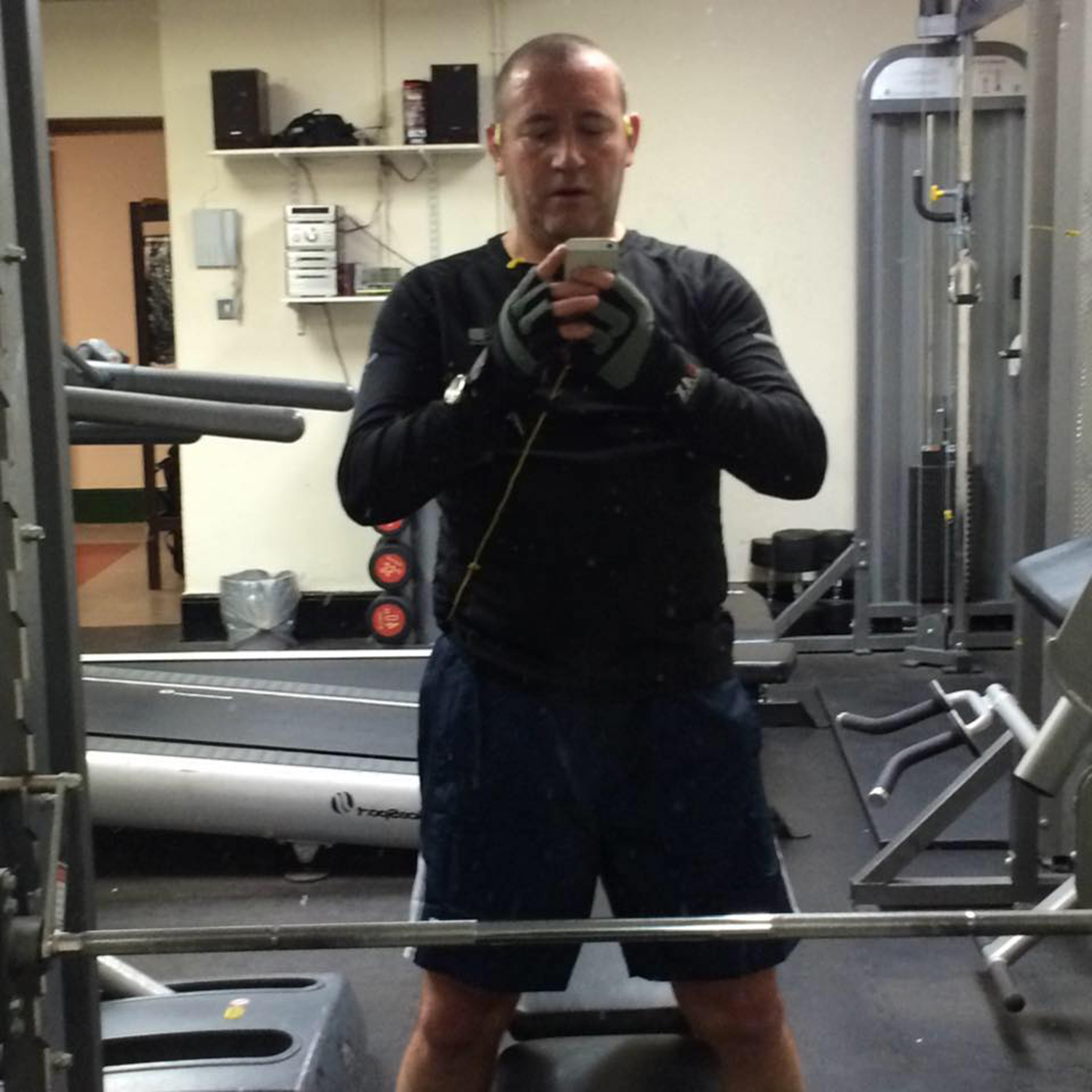 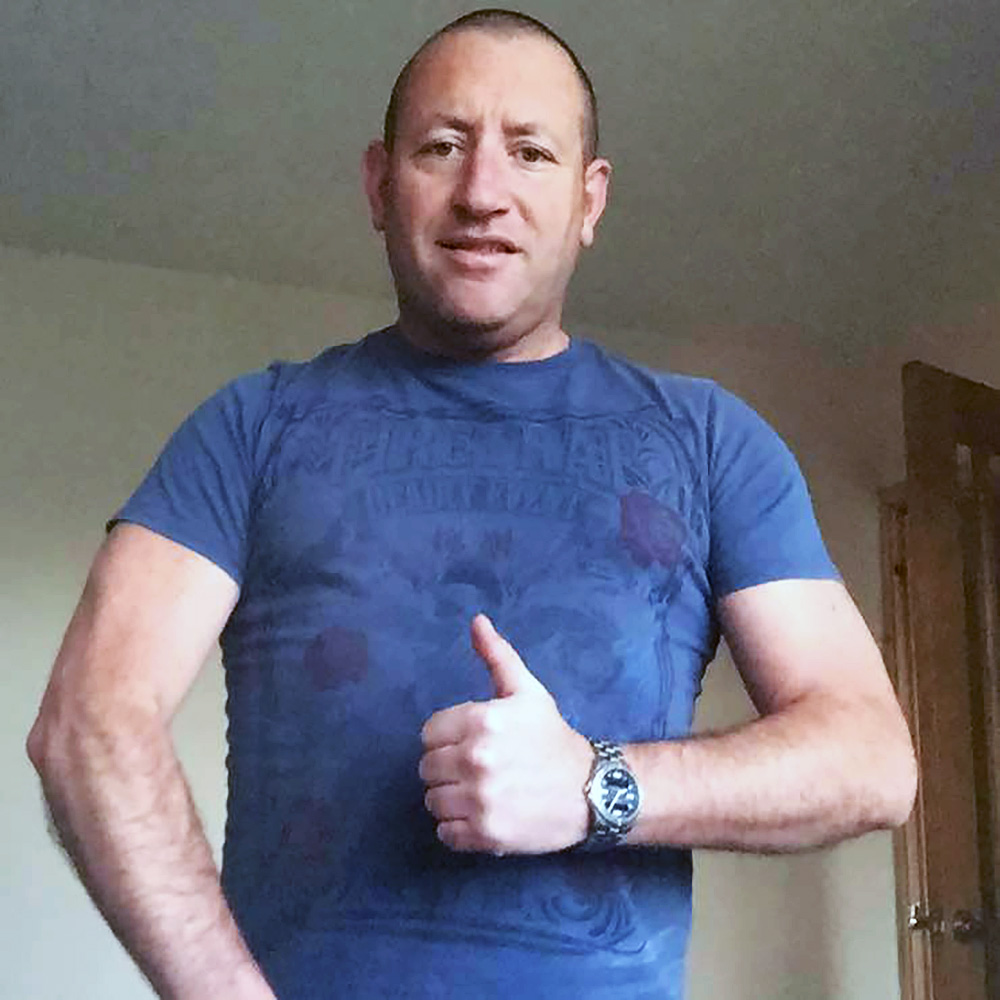 This includes 21 counts of rape