The millionaire accountant could face jail if he defies the Court of Appeal ruling (Picture: Graham Wildin SWNS)

A millionaire who built what has been dubbed ‘Britain’s best man cave’ illegally in his garden has been ordered to tear it down – or face prison.

Graham Wildin, 68, sparked outrage among his neighbours after adding the luxury extension to his home in 2014.

It features a bowling alley, cinema, squash courts, private casino and bar, which he fitted without getting planning permission.

Mr Wildin found himself embroiled in a lengthy legal row which led to a High Court judge handing down an injunction in 2018.

Now he has lost his latest court battle to quash a suspended prison sentence for failing to remove the extension at his home, in Cinderford, Gloucestershire.

And if he does not comply with a Court of Appeal deadline to pull down the structure by March 2022, he could face jail. 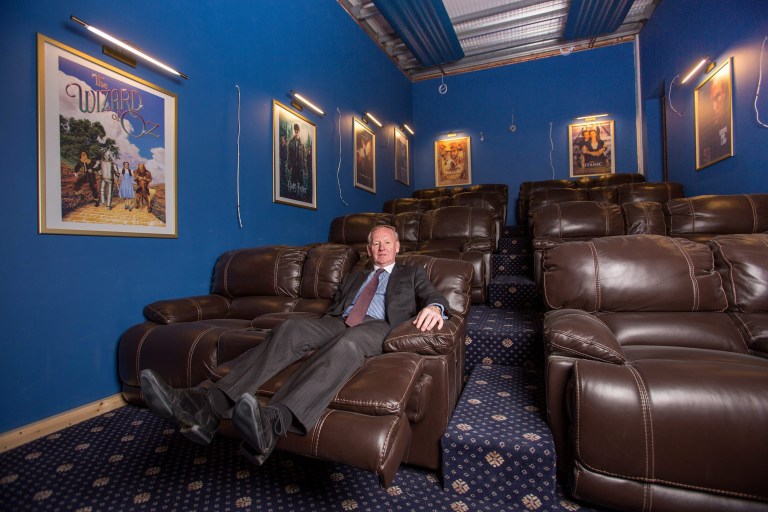 Mr Wildin enjoying the cinema in his luxury leisure complex, which he built without obtaining planning permission (Picture: SWNS.com) 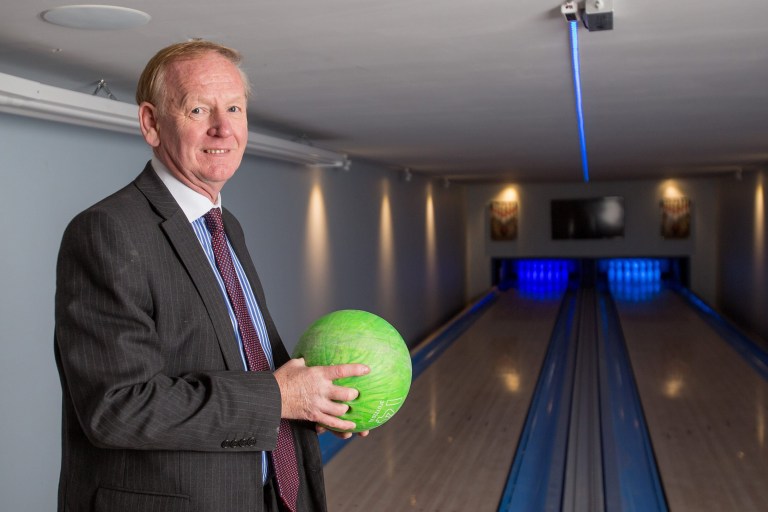 Mr Wildin, pictured in his personal bowling alley, must demolish the complex by next March (Picture: David Hedges SWNS.com)

Mr Wildin was ordered to tear down the den, as it had a serious impact on his neighbours, the court ruled.

He was found in contempt of court after refusing to cave in to the court’s ruling – and given a sentence of six weeks in prison, suspended for a year.

An appeal was heard at the Court of Appeal in the Royal Courts of Justice in London in September, with judges Lady Justice Elisabeth Laing and Lord Justice Edis handing down their judgement yesterday.

He must complete the required work by March 10 next year to avoid prison.

The court found there was no way to prove Mr Wildin could afford to demolish the extension as he has not made a full disclosure his assets. 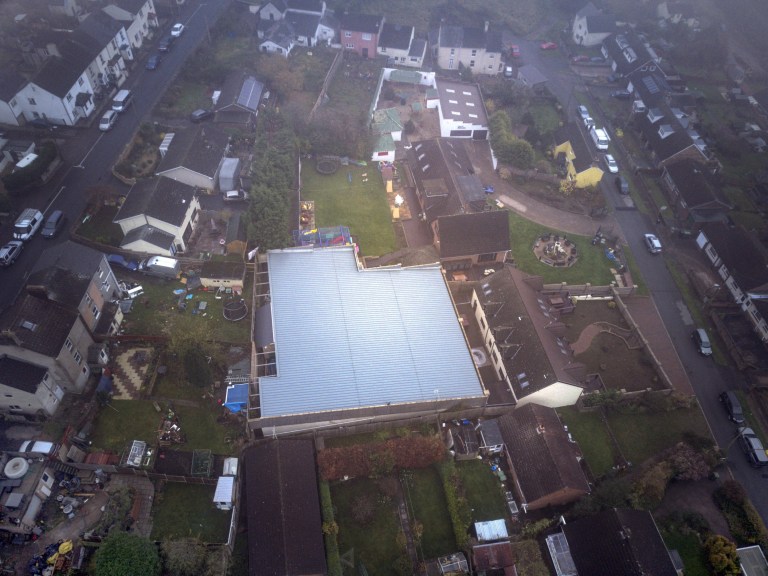 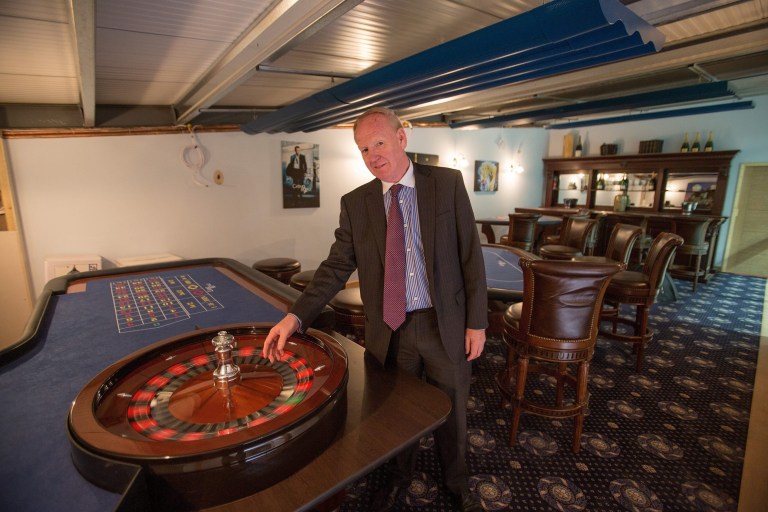 But Lady Justice Laing said he was ‘entirely the author of his own misfortune’ – adding there was a ‘reasonable basis’ to suggest he was a wealthy man.

Forest of Dean Council has also been awarded substantial costs.

Council leader Tim Gwilliam said in a statement: ‘If Mr Wildin had followed the guidance of experts and complied with the sentencing originally handed down, this further court date would not have been necessary.

‘As a council it is important to ensure that development proposals improve the environments in which they live, whilst safeguarding the community.

‘Every year, hundreds of people ask the council for planning advice and follow it.

‘This has not been the case in Mr Wildin’s instance.’

Mr Wildin previously argued he did not need planning permission and claimed removing the complex would ruin him and force him to lay off 40 staff.