MISSING hiker Esther Dingley was reportedly last seen by a Spanish Olympic skier who says the Brit continued on her way to the summit after asking for fruit.

Marti Vigo del Arco and his girlfriend, who were out walking on the Pyrenees, are believed to be the last people to have seen Esther. 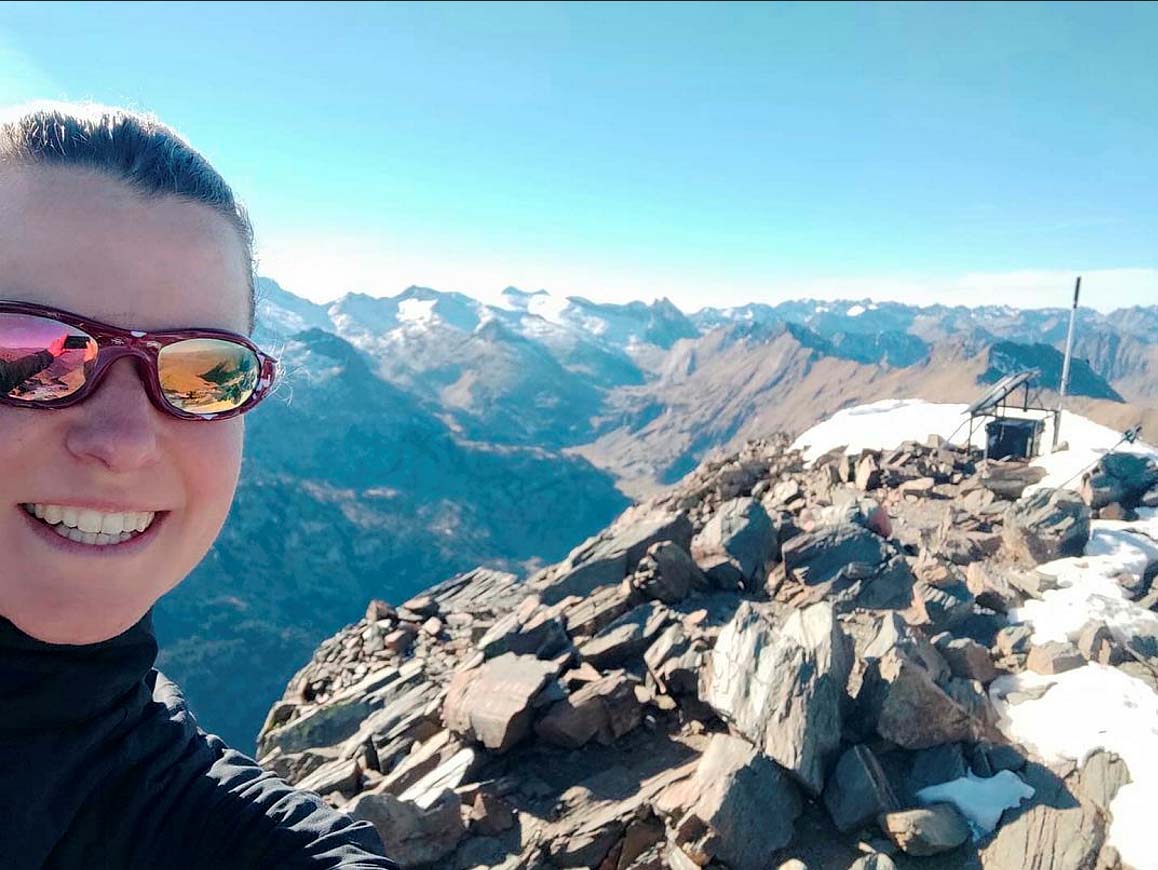 Esther Dingley was last seen walking in the Pyrenees on November 22Credit: Refer to Caption 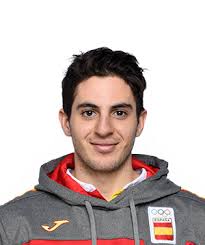 Marti Vigo del Arco and his girlfriend, who were out walking on the Pyrenees, are believed to be the last people to see Esther 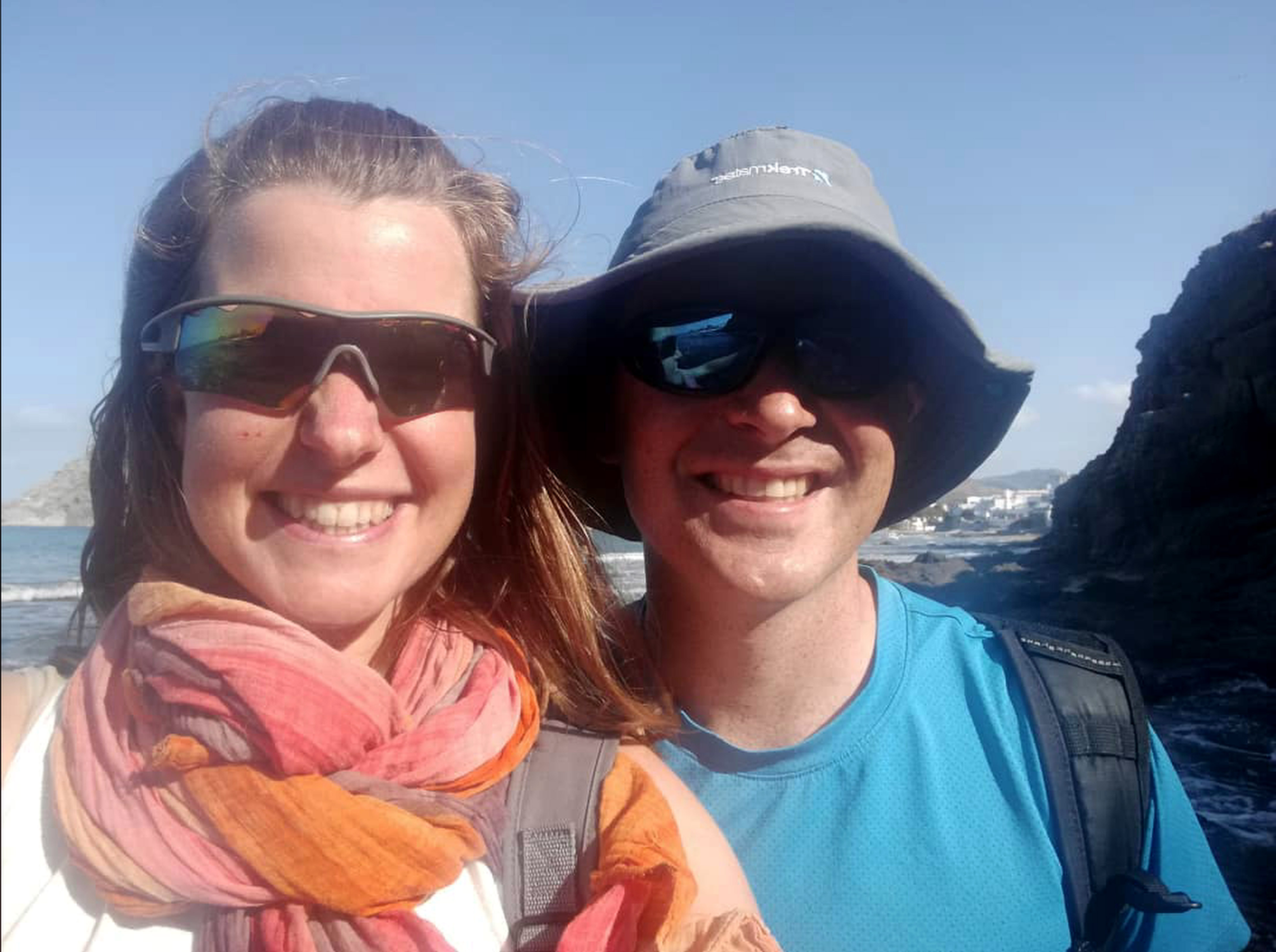 Esther, 37, had set out to hike from the Port de la Glere to the Port de Venasque, a trek which follows the border between France and Spain, according to local police.

Mr Vigo del Arco told La Vanguardia newspaper that had met an English woman at around 3pm on November 22 – the same day that Esther went missing on her long solo trek in the mountains.

He said: “She was coming up, we were on the descent, she was very heavily loaded with a very big backpack.”

The pair then stopped for a conversation with the woman.

Mr Vigo del Arco added: “She asked us if we had a piece of fruit or something fresh, but we didn’t have anything.

“She carried on up.”

The couple did not see anyone else coming up the mountain – and are believed to have been the last people to see Dingley.

An hour after the encounter, just before 4pm, Dingley reached the 8,983ft summit where she sent a selfie to partner Dan Colegate.

The picture shows her at the summit, with a solar panel and a telecommunications mast on the peak reflected in her sunglasses.

Colegate reported Esther missing three days later after receiving no contact from her.

The couple, from Durham, had been touring Europe in a camper van for six years after Dan, a business development manager, nearly died from a post-surgical infection.

He and Esther, a training firm boss, have also spoken openly about battles with depression which clinched their decision to swap conventional life for the great outdoors.

But in posts in March, both admitted to feeling the strain of being pressed together in a van for months on end. 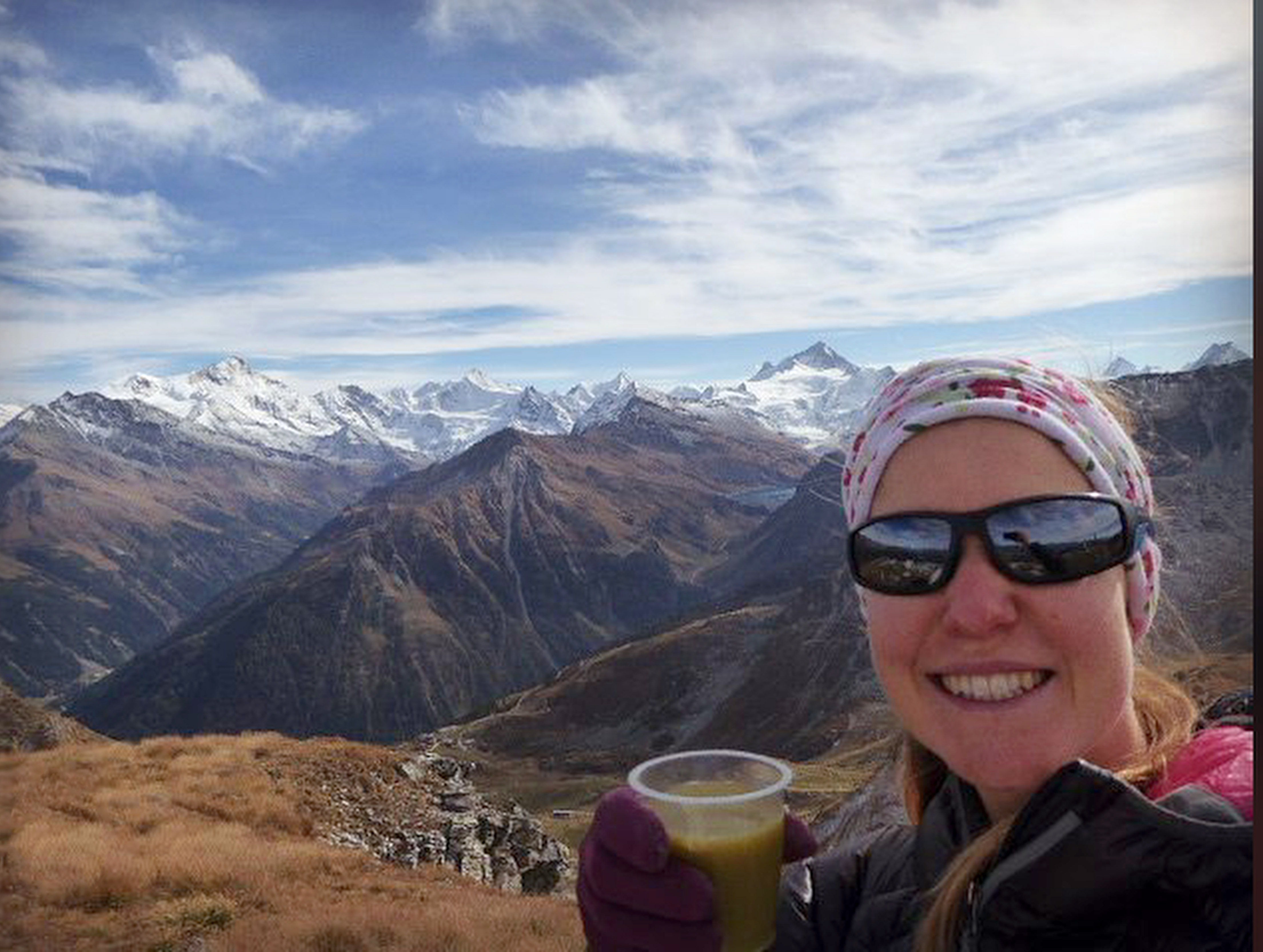 It comes after The Sun reported today that cops could be “months away” from resuming a full air and ground mountain search for missing Brit Esther Dingley.

Bad weather has hit the search area – on the French-Spanish border – leading to a week-long hunt involving helicopters, dogs and around experts from several elite mountain rescue units being called to a halt.

Trackers did not go out Friday and have no plans to resume their work this weekend because of snow affecting the village of Benasque and the 9,200ft peak where Esther last made contact with her boyfriend on November 22.

Investigators concluded that the snowfalls would almost certainly cover “all traces and clues” for months but say some reconnaissance expeditions have not been ruled out if the weather improves.

Sergeant Jorge Lopez Ramos, head of the local Civil Guard GREIM mountain rescue team, admitted the operation may now not resume with the same intensity until next spring.

He added: “We appreciate the chances of finding Esther alive are minimal and it leaves us with a very bitter taste in our mouths.”