A DAD who lied about being “crippled” in a theme park ride accident was caught white water rafting on holiday.

“Dishonest” Richard Walkden, 62, sued for £1.5m claiming a cable car accident at Drayton Manor left him with pain so bad he was “totally unable to bend his back”. 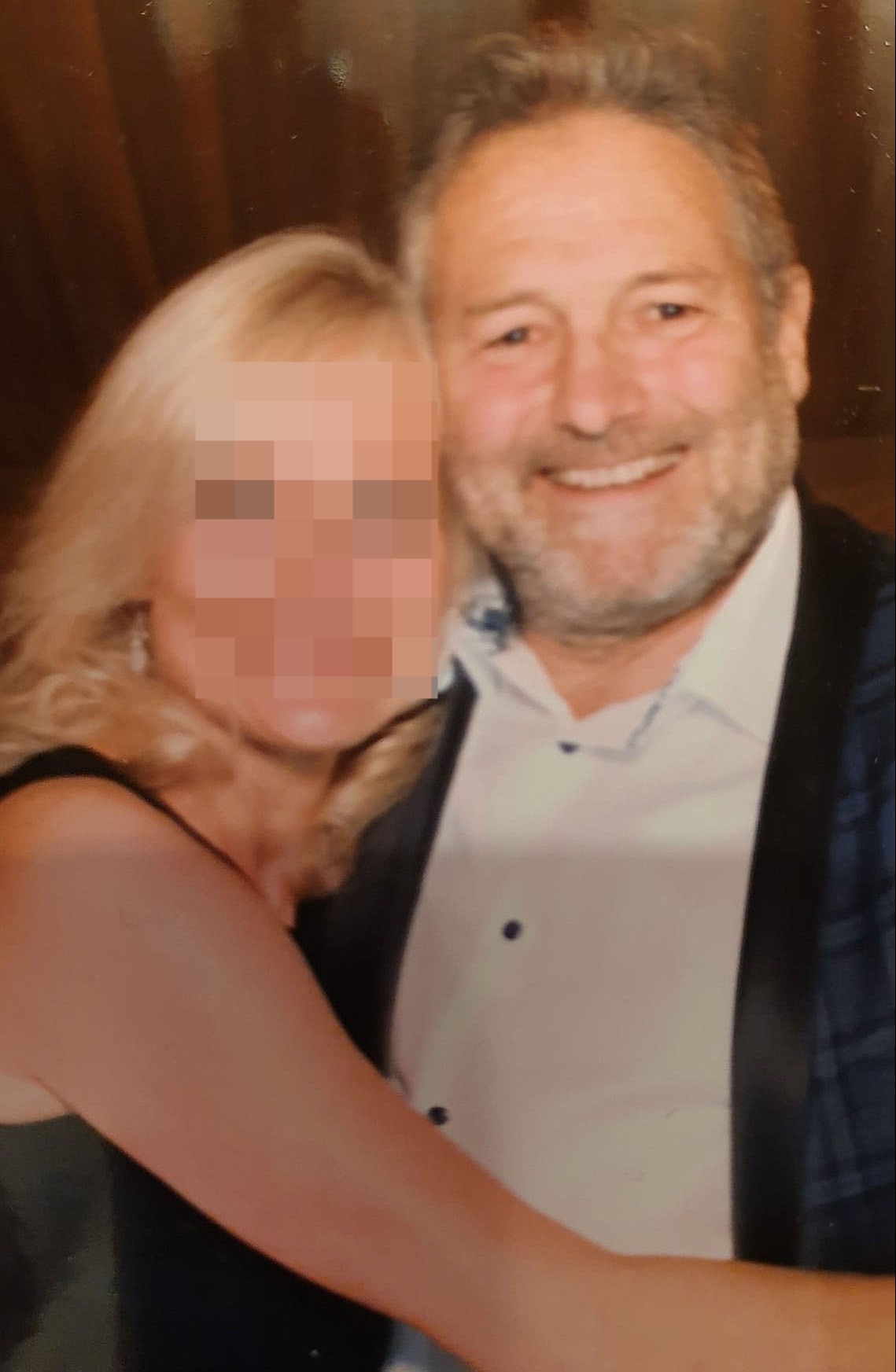 But his damages claim against the Staffordshire attraction was thrown out after a judge saw social media photos of him on a South African rafting expedition with his family.

The pictures show him kitted out in a buoyancy aid and helmet, sat on the edge of a raft before it set off through the rapids of the Crocodile River, near Pretoria.

And today, the Leicestershire dad failed to overturn the finding, leaving him facing £200,000 in lawyers bills, with more to come on top.

Mrs Justice Tipples said the county court trial judge had been entitled to find that Walkden’s claim dishonest as he had exaggerated his injuries.

The accident happened when an operator at the theme park set off a cable car containing Walkden and his family too quickly, causing it to swing, the court heard.

He suffered a back injury while he stood in an awkward position, trying to protect his young sons on the Easter 2014 outing.

Suing for £1.5m, he claimed the accident had left him with chronic pain, which had put an end to his career and his beekeeping hobby.

He was unable to bend his back at all, he claimed, and had also suffered psychiatric injuries in the traumatic event.

Drayton Manor Park Ltd admitted liability for the accident, but disputed the size of Walkden’s claim and the extent of his injuries.

This was further intensified by evidence which showed he had done on a white water rafting expedition just eight months later.

Walkden insisted he had not taken part in all of the activity, claiming he had only joined the party after the rapids to paddle in calm waters.

His evidence was not in my judgment credible or reliable on this issue.

“If I were wrong with that analysis I would find that in any event he was still required to paddle even on flat water and that would have been a hard, physical activity.

“The raft would need to be ported in and out of the water which again would be hard physical activity.

“His evidence was not in my judgment credible or reliable on this issue.”

The judge found that – although Walkden would have been entitled to £17,600 compensation for the accident – he had exaggerated his injuries so much that the claim was “fundamentally dishonest” and would be dismissed.

Challenging the finding at the High Court, Walkden’s barrister Satinder Hunjan QC argued the judge had not properly taken account of all of the evidence in Walkden’s favour.

Witnesses told how he had been forced to give up his hobbies of cycling and beekeeping following the “severe consequences” of the accident.

Rejecting the appeal and upholding the dishonesty finding and Walkden’s six-figure bill for the case, Mrs Justice Tipples said Judge Murdoch had not ignored or failed to take into account evidence.

The decision means Walkden has to pay Drayton Manor’s costs of defending the claim, with £200,000 up front, pending a full assessment of his final bill. 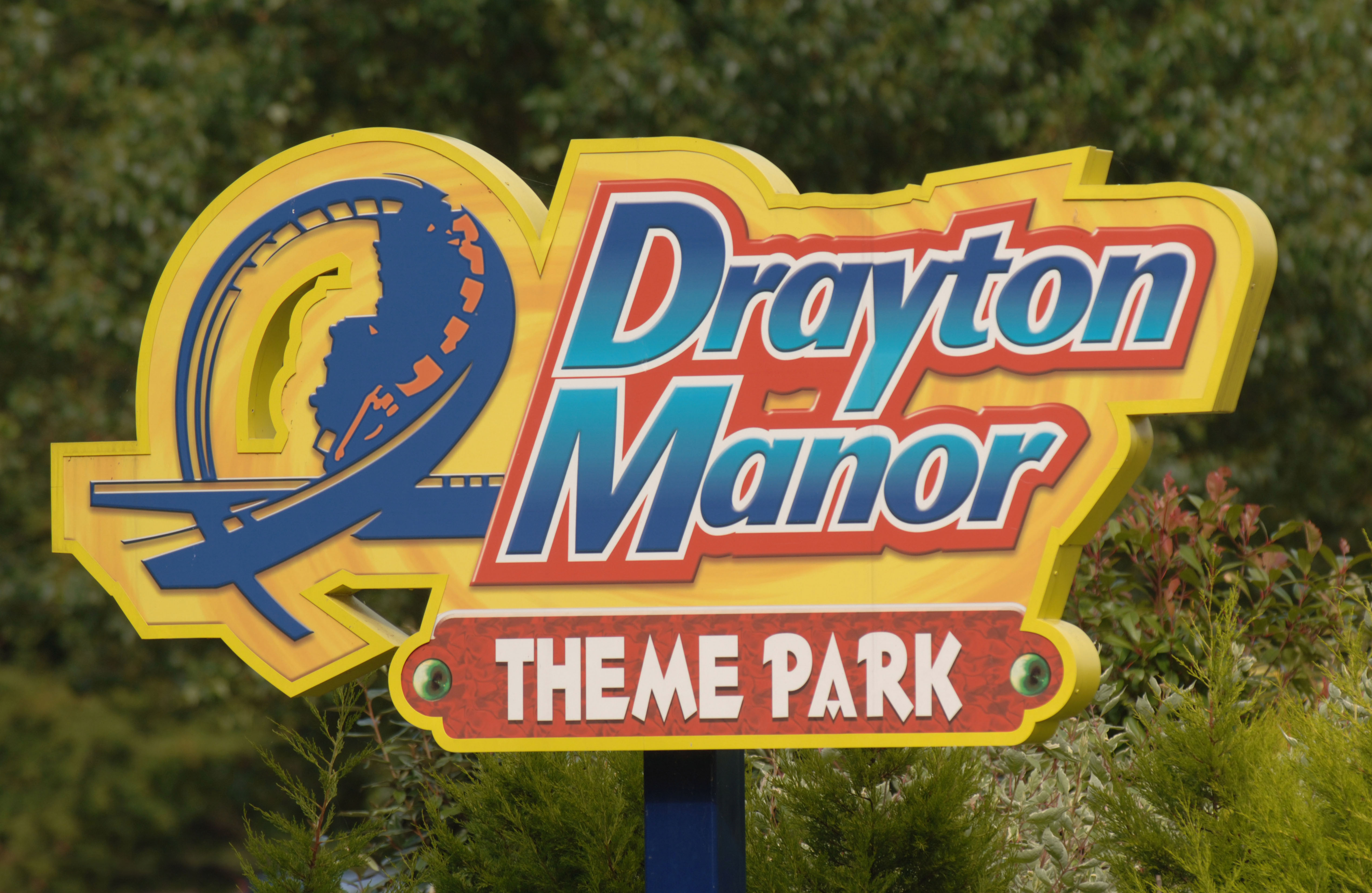