Villagers say they believe Matthew Oubridge was attacked after being flagged down by a stranger (Picture: Wales News Service)

Tributes have been paid to an ‘amazing’ father who died after being attacked in a quiet rural village.

Matthew Oubridge was found lying unconscious and unresponsive at around 8.40pm on Saturday, December 4, in Trellech, Monmouthshire.

Paramedics were called but the 56-year-old council worker from Chepstow was pronounced dead at the scene.

Mr Oubridge’s death has sent shockwaves through the quiet rural community and police have been carrying out door to door investigations in a bid to find out what happened.

People living in Trellech have speculated what happened and believe the dad was ‘flagged down’ by a stranger while driving through the village.

Neighbours also say they have been told Mr Oubridge was ‘killed by a single punch’.

In a statement released on Friday, Mr Oubridge’s family said: ‘Matthew was an amazing father, uncle, brother and son, who was tragically taken away too soon.

‘He was adored by his family and friends, he had the kindest heart and would always be there for his loved ones. 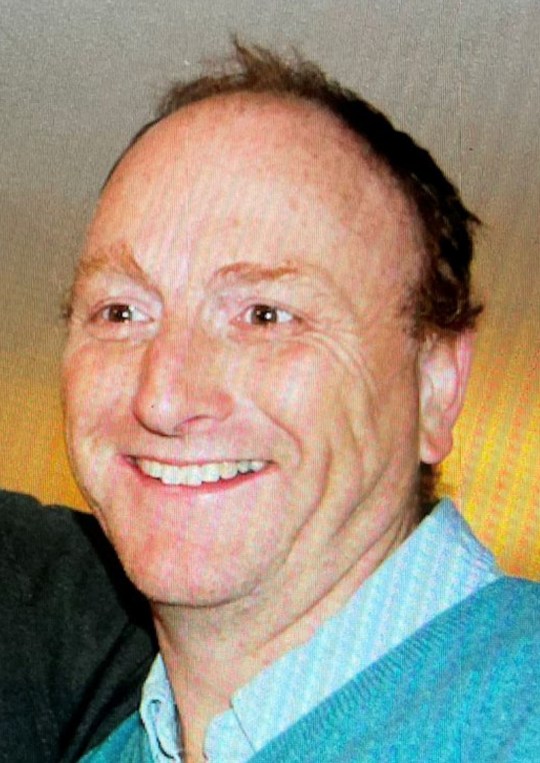 Matthew Oubridge has been described as an ‘amazing’ father (Picture: PA)

‘He will be sorely missed and our lives will never be the same again.

‘We will cherish the memories we have for the rest of our lives.

‘We, as a family, request that you please respect our privacy at this sad time.’

A 40-year-old man from the Bristol area who was arrested on suspicion of murder has since been released on bail.

Inquiries continue and anyone with information is urged to contact Gwent Police.

Investigators are also keen to hear from anyone who may have dashcam footage recorded between 7pm and 9.30pm on the night of the incident.