Mum, 29, her son, 9, and their family friend named as three found dead in lake as lad, 7, fights for life

A MUM, her nine-year-old son and a family friend have been named as the three who were found dead in a lake.

Edina Olahova, 29, and Rana Haris Ali reportedly died along with 41-year-old Ali Mohammah Asim Raza, while his seven-year-old boy is fighting for his life, following the Loch Lomond tragedy. 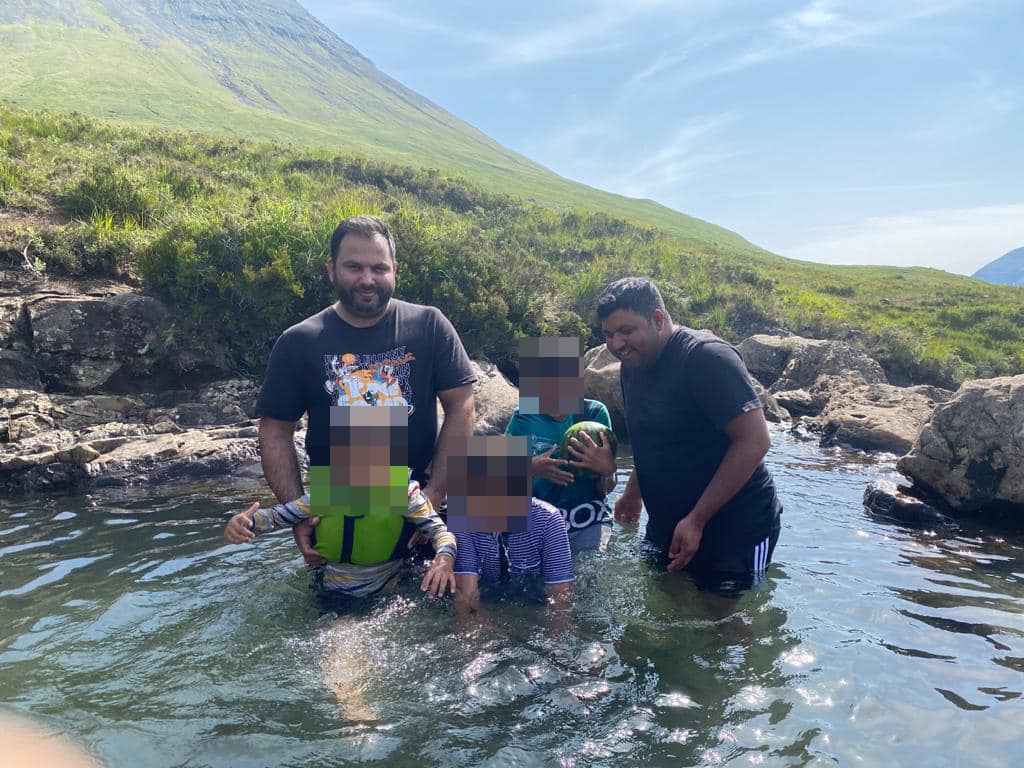 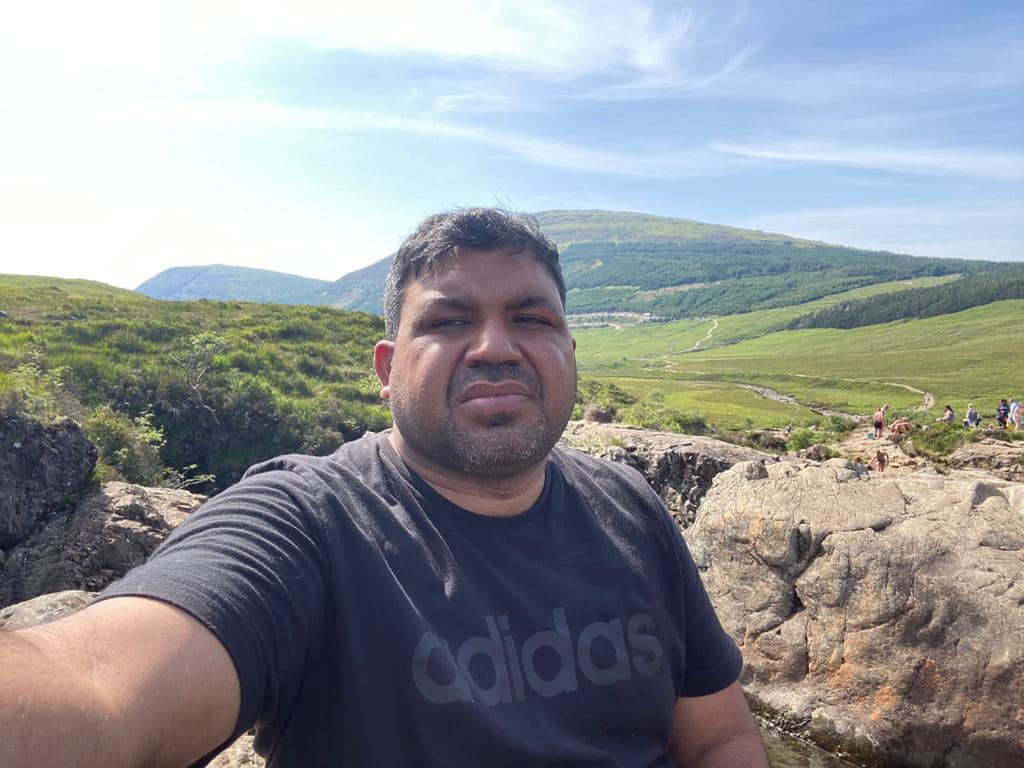 Mr Raza’s son is currently in intensive care at the Royal Hospital for Children in Glasgow, Sky News reports.

Edina’s husband Waris Ali, who is Rana’s father, was also on the trip to Pulpit Rock, just south of Ardlui.

The two families can be seen laughing and posing for the camera in pictures taken near the banks of the loch hours before the tragedy.

In a heartbreaking picture, Raza is seen helping an adult steer a boat as they enjoyed a day out Scotland’s largest loch in the sunshine.

Cops went to the scene at Loch Lomond near Pulpit Rock in Ardlui, Argyll and Bute yesterday afternoon.

A Police Scotland spokesman said: “Police were called around 6.40pm on Saturday, 24 July, 2021 following the report of concerns for people in the water near Pulpit Rock, Ardlui.

“A multi-agency operation took place and sadly, three people were pronounced dead at the scene.

“Formal identification has still to take place but the family of a 41-year-old man, 29-year-old woman and nine-year-old boy have been made aware.

“A seven-year-old boy was taken by ambulance to the Royal Hospital for Children in Glasgow and is currently in intensive care.”

It comes as a man in his 50s or 60s was also found dead in the Grand Union Canal in London. Cops have been unable to identify him or inform his family.

At least 30 people have died in water during the 32C heatwave.

She got him to shore in Lough Gowna, Co Cavan in Ireland on Wednesday night but did not emerge herself.

Her brother Jason Mooney said: “She was an outgoing person, a good mother, she was all for her kids, down to earth – she was just a lovely person. She was taken too soon. She died a hero.”

A schoolboy, 11, drowned at a park in Stonehouse, Lanarkshire yesterday.

And teen boxer Frank Varey, 16, drowned in the River Dee, Cheshire on Thursday. 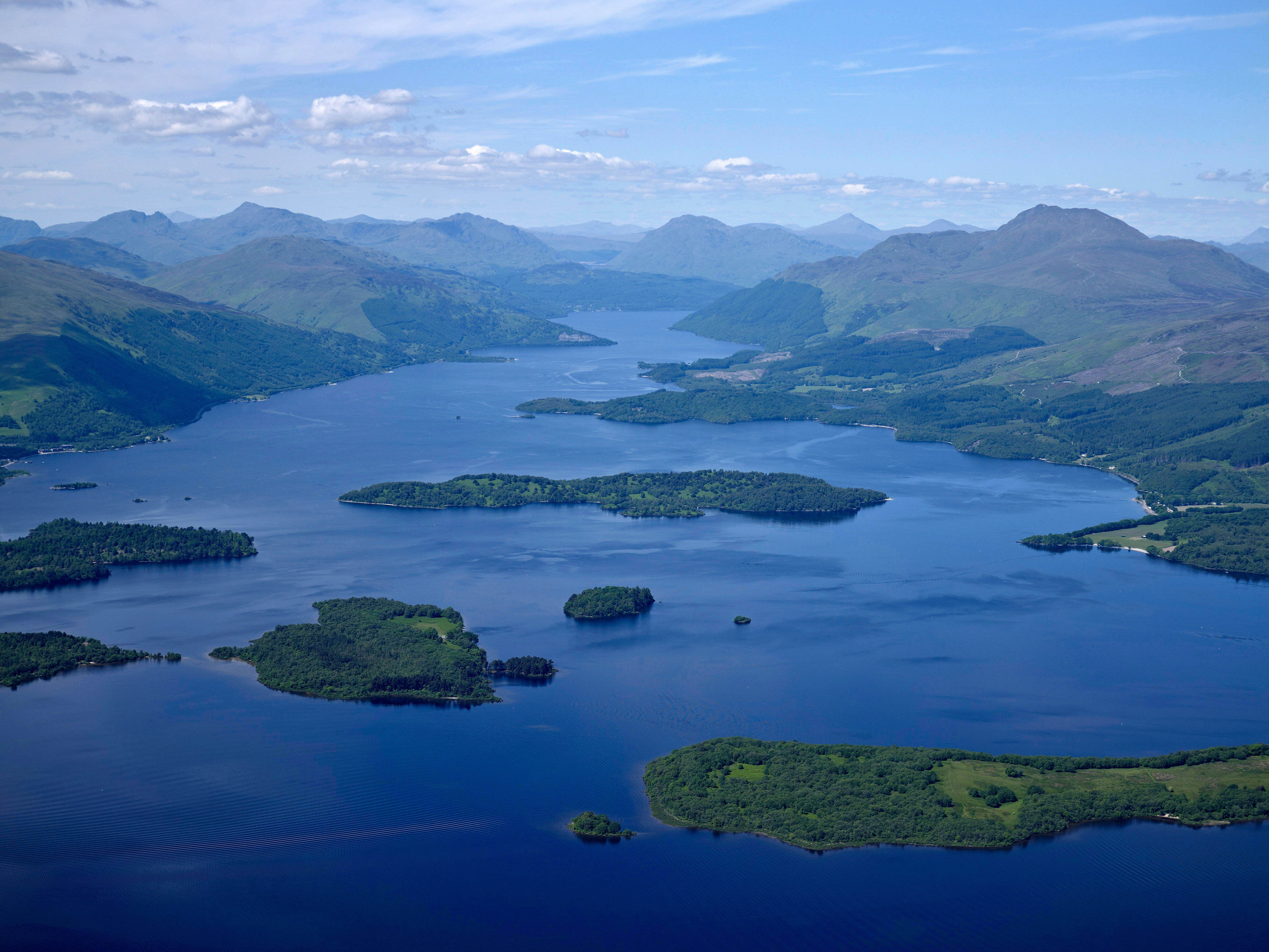 Three died in a tragedy at Loch LomondCredit: Alamy

He was found after a seven-hour search. A video emerged of him jumping into water with his pals just hours before he went missing.

A friend said he”tried everything I could to save you”, adding: “Please everyone, stay out of the rivers.” 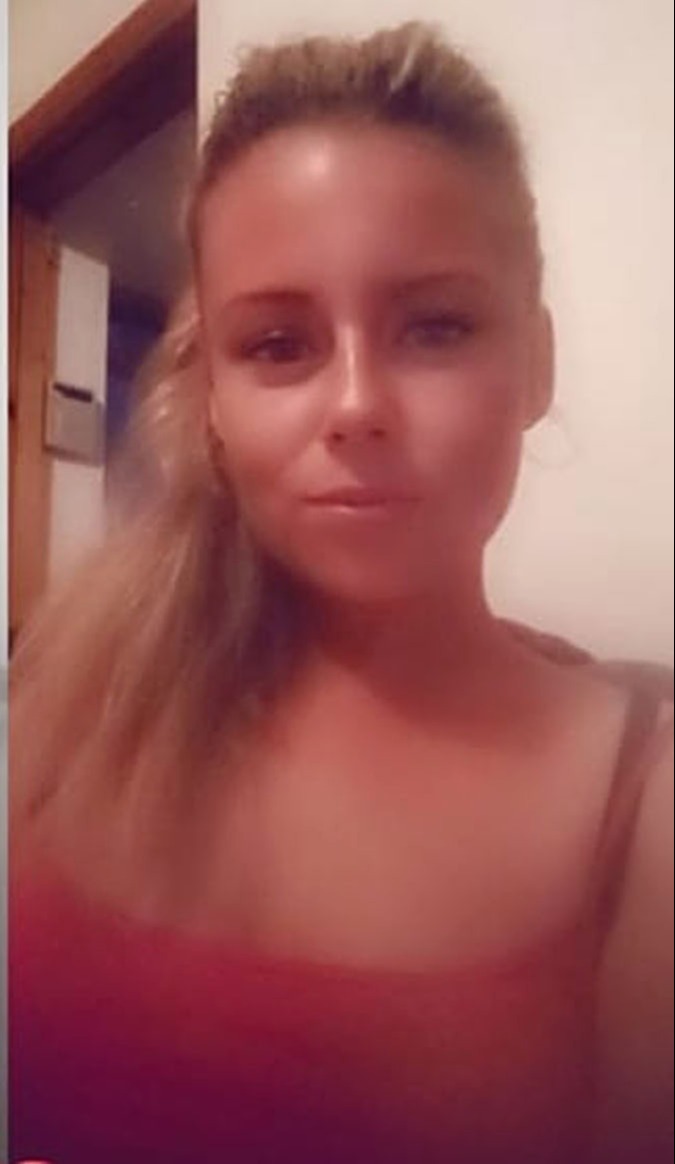 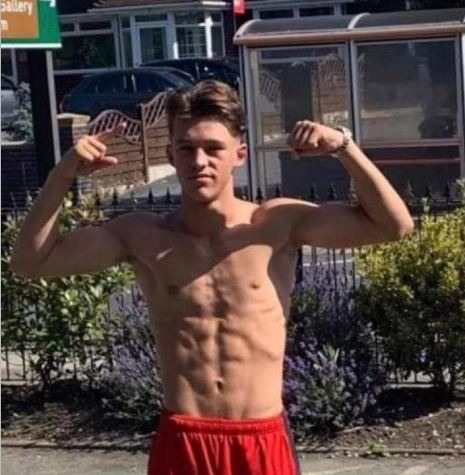