Mum, 36, couldn’t buy food after Amazon overcharged her £720 for a laptop bought to home school her kids

A MUM-OF-THREE was left unable to afford food after Amazon overcharged her by £720 for a laptop she bought to home-school her children during lockdown.

Gemma Carpenter, 36, purchased a £900 ASUS laptop so her teenage sons, aged 13 and 15, could access remote learning while schools are closed. 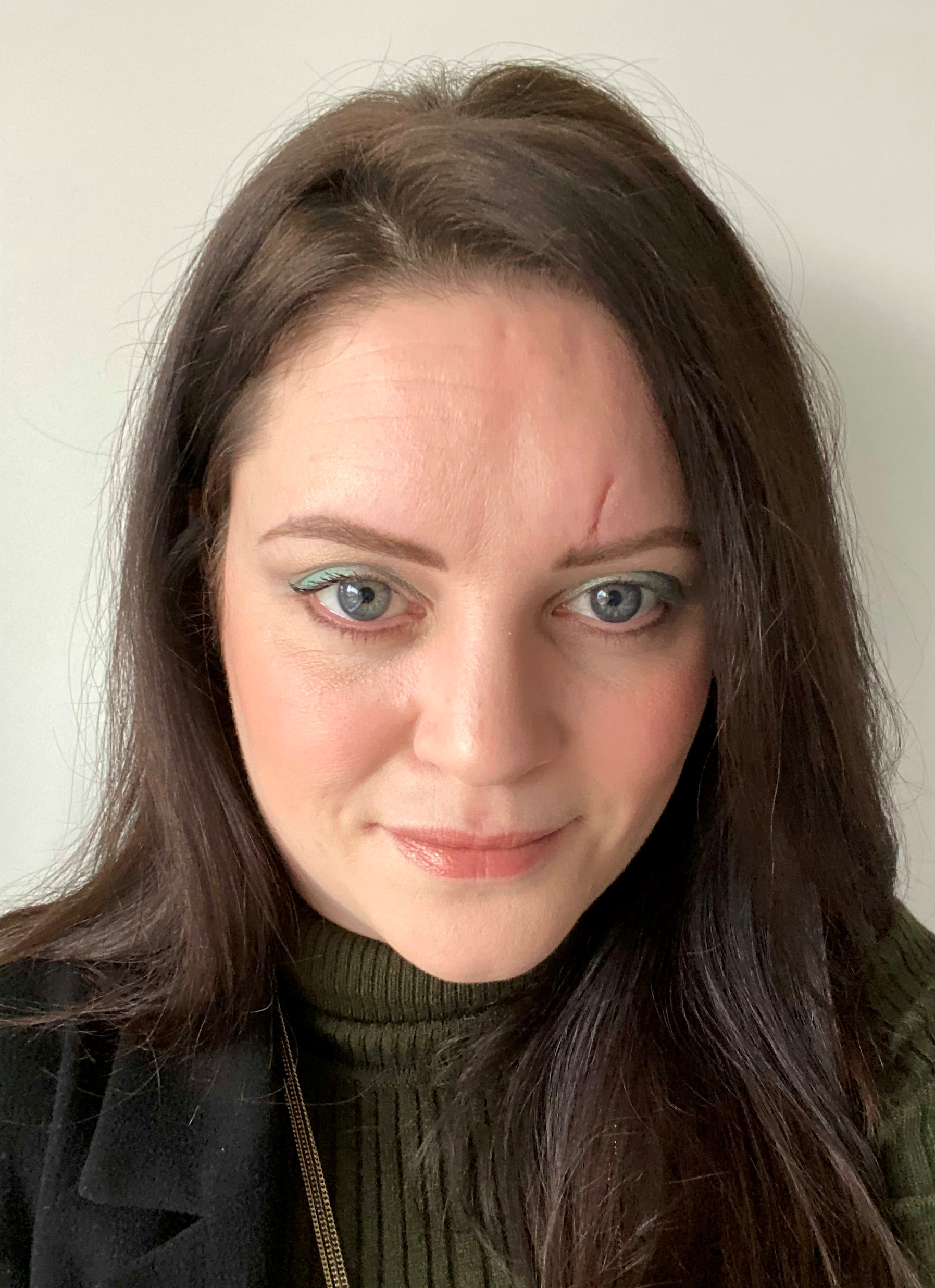 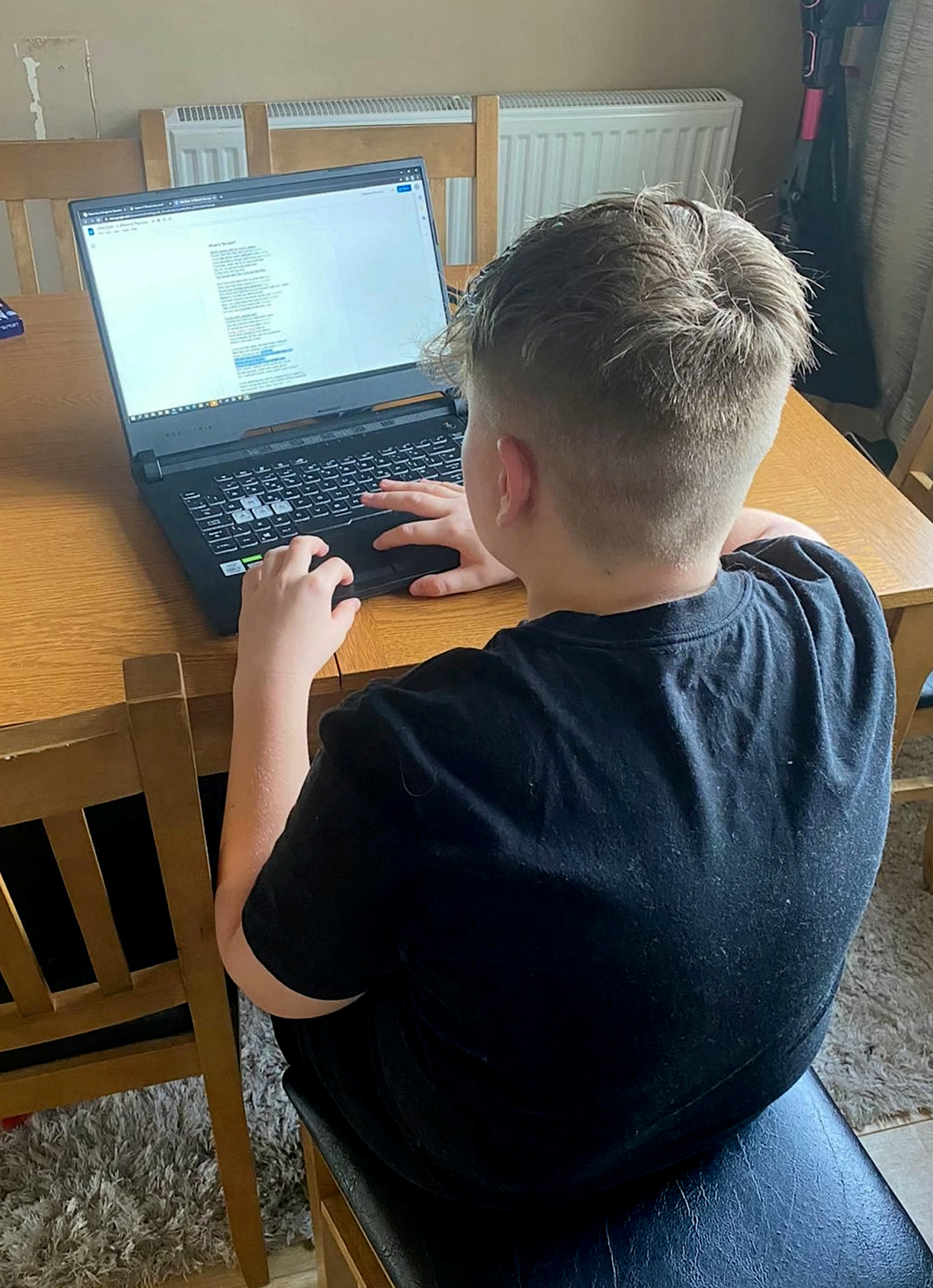 She purchased the laptop for her teenage sons to use for remote learningCredit: SWNS:South West News Service

She had chosen to pay for the laptop in five monthly instalments of £180 – but was left shocked after her card declined when she attempted to pay for her Tesco food shop.

After checking her bank balance, Gemma, from Newport, Wales, discovered the world’s largest online retailer had taken the entire amount of £900.

The civil servant was left “incredibly hard-up” for the rest of the month, resorting to selling her clothes online to make ends meet.

She claimed she repeatedly complained to Amazon, but was told the mistake was a “technical error” that they could not fix.

Amazon have since apologised for the “technical issue” and suggested that a full refund could be given if the item is returned.

“It’s their mistake, not mine. When it all happened I did have a bit of a meltdown.

“I phoned up Amazon and they said it was a pending payment and something to do with pre-authorising the transaction.

“I kept getting told the money would be back in a couple of days. Then I’d phone back and be told the same thing again.”

She added: “I’ve phoned my bank but they say because I’ve received the item there’s not a lot they can do.

“I’ve now how to resort to selling clothes and bits online to help get a bit more cash in.”

Gemma claims she received a confirmation email, confirming she had paid £180 of the bill.

It listed a remaining balance of £719, to be paid off within 120 days of receiving the product.

The mum said: “I just feel completely fobbed off and there’s no where to turn to.

“When I went to the online checkout it was all set up for monthly instalments.

“I had used that feature before so I know it works. I don’t want to return it because I need it to help teach the kids.

“It’s also for their gaming as they are in a pandemic too. They need stuff to do.

“Also if I return it now after a couple of weeks, who knows what constitutes as wear and tear in Amazon’s books.

“Ideally I want Amazon to fix this but at the same time if they’ve done this to me, they might do it again to someone else.”

A spokesman for Amazon said: “Due to a technical issue which cannot be reversed, the full item price/purchase amount was charged in error.

“We have contacted the customer directly and apologised for the inconvenience caused. For a full refund the item can be returned.”

It comes after Ofcom reported around 9% of children in the UK do not have access to a laptop, desktop, or tablet at home.

More than 880,000 kids live in a household that only has a mobile internet connection.

These students have since been deemed as “vulnerable children”, who are now able to attend school during lockdown. 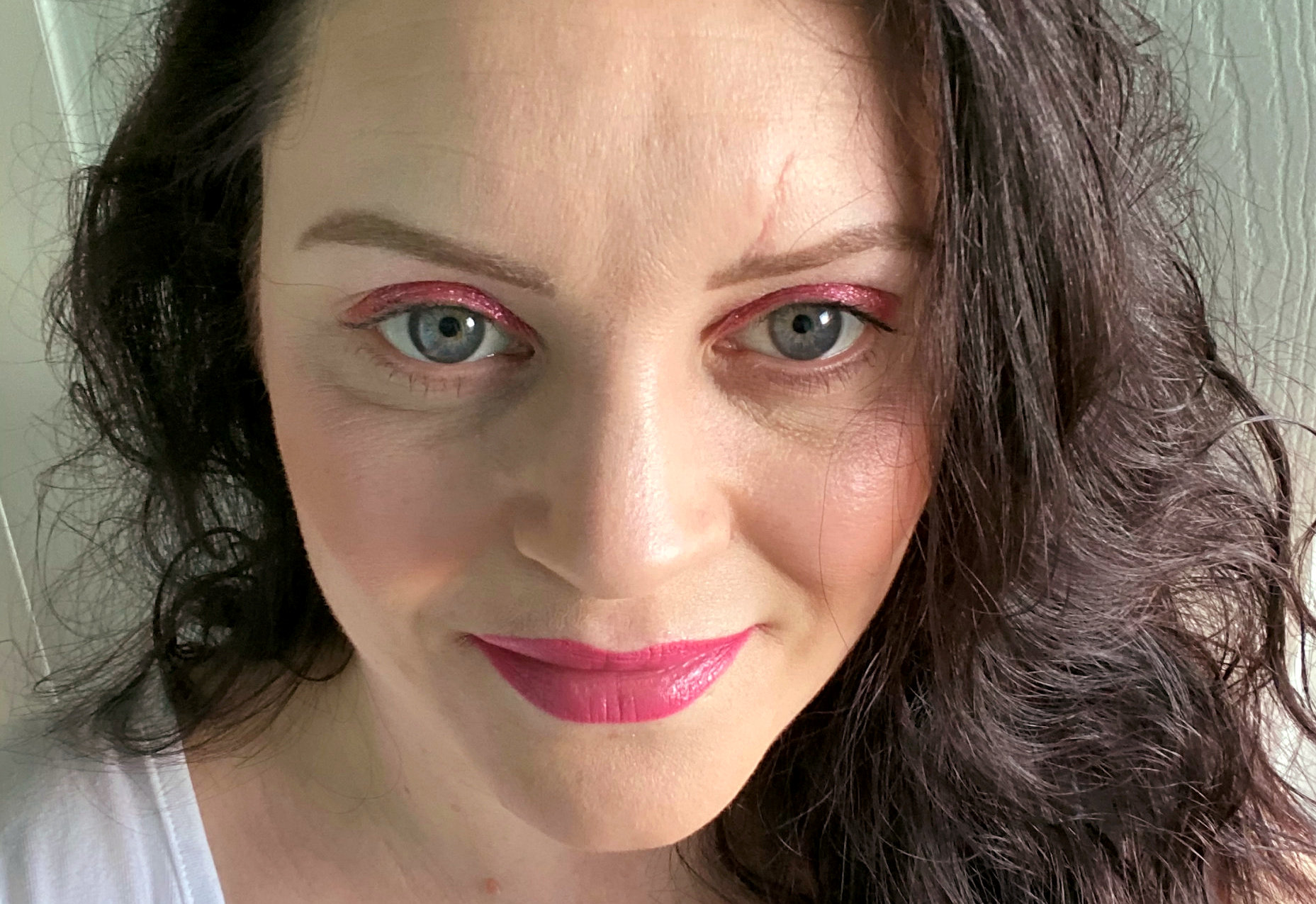 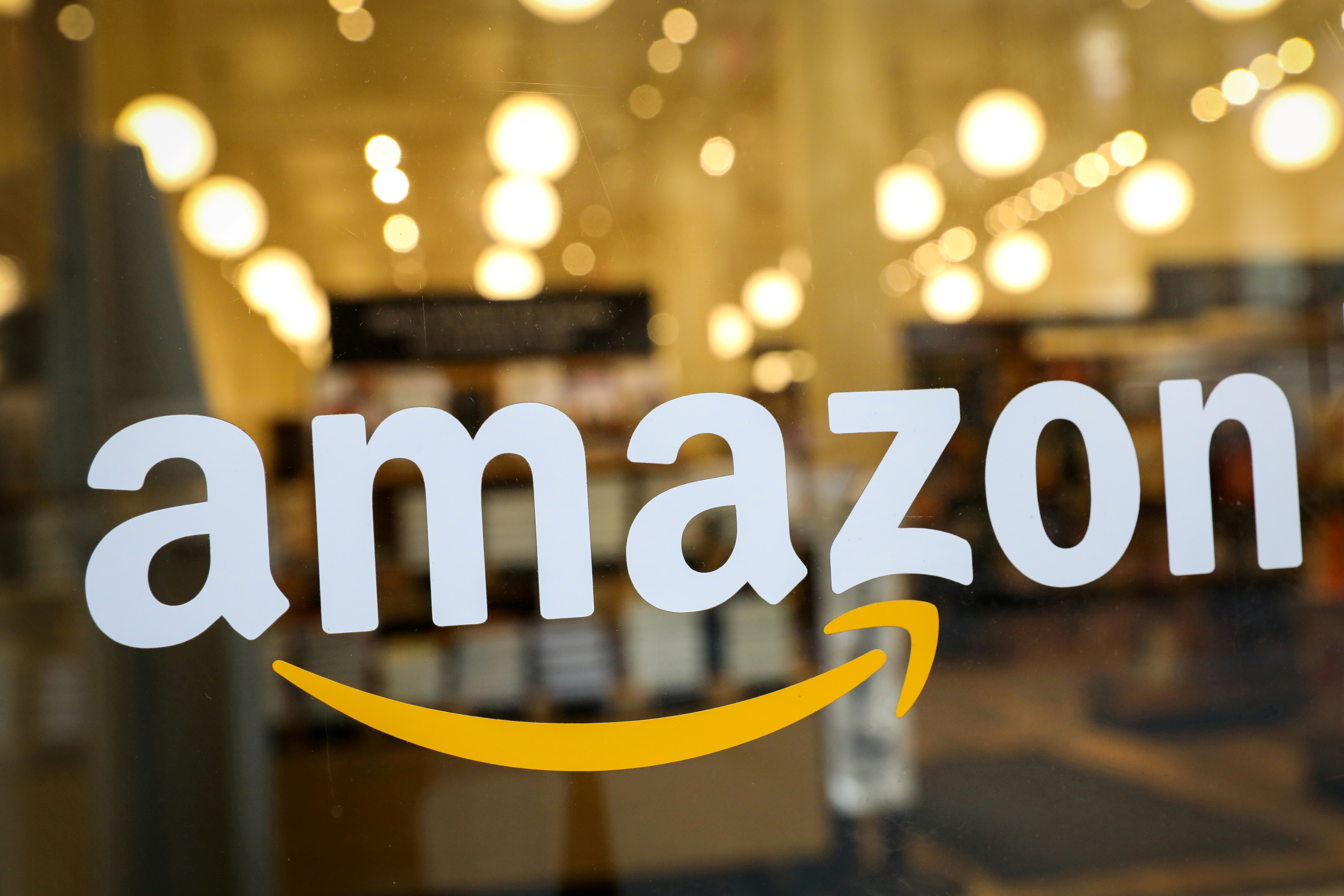 Amazon apologised to Gemma saying it was the result of a “technical issue”Credit: Reuters