THE mum of a pregnant teen who suffered a miscarriage and seizures after being brutally attacked has shared a harrowing video of her fits.

Beth Newman, 18, was kicked in the head and stomach during the “unprovoked” assault while watching England’s Euro 2020 final at a pub.

Beth Newman suffered a miscarriage after being attackedCredit: UkNewsinPictures 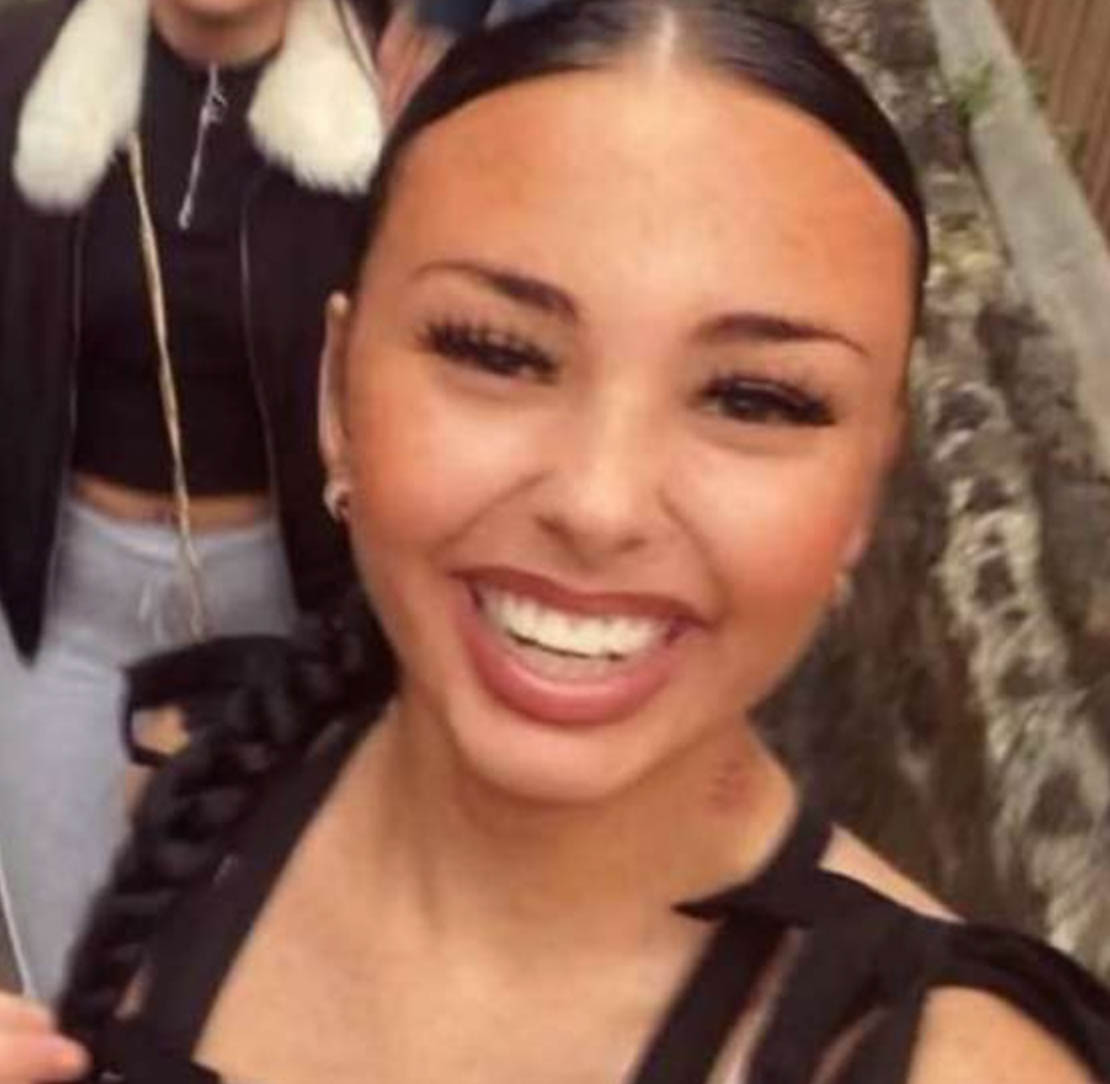 The teen was making her way back from the England game when she was set uponCredit: UkNewsinPictures

She had been due to take up a job as a carer but has had to put her plans on hold while she awaits an MRI scan due to her seizures.

Her mother Kat Hazelton has now shared a video of the result of the trauma.

In the clip, Beth is seen convulsing uncontrollably while Kat reassures her she is going to be OK.

Kat recalled the moment she was told her daughter was suffering a seizure following an attack – saying she had raced from her house to the pub to be by her daughter’s side.

She said: “It felt like it took hours to get there and when I walked round the corner to see her convulsing really badly, it was such a huge shock.

“Such a traumatising thing to happen to her and to witness. I’ve never been so scared.”

Beth, whose phone was stolen in the attack, said the whole thing was “completely unprovoked”.

“I walked round past the first girl and was walking back towards the pub walking back to grab my friends, and she just looked me up and down,” she said.

“I looked at her back, and she was like ‘what the f*** are you looking at?’ I just calmly said ‘what’s your problem?’

“I started to walk away and she came up behind me and grabbed my plait, and punched me round the side of my head.

“I tried to defend myself, but before I knew there were just loads of them all on top of me.”

Beth was rushed to Margate’s QEQM hospital, where she was treated for a head injury and remained for four days.

Beth said: “I was in and out of seizures on the floor, and in the ambulance.

“I don’t remember that whole night. I just remember next day being in hospital and being in so much pain.

“I couldn’t move my neck, couldn’t walk properly. I was covered in bruises from head to toe – everywhere. It was pretty awful.”

Such a traumatising thing to happen to her and to witness. I’ve never been so scared.

Two days after returning home, Beth, who was early on in her pregnancy, began bleeding and tragically found she had miscarried.

A CT scan carried found no bleeds or fractures to her head, but Beth continued fitting for several days.

She is on bed-rest and unable to start her new job while she waits for an MRI.

The teenager has been left confused by the attack, and the women’s motive.

She said: “I didn’t know who they were. I don’t know if their motive was that they wanted my phone and my money, and that’s why they attacked me. I don’t know.

“They obviously just didn’t like the look of me or something.”

She says the ordeal has left her “scared to leave the house”.

“I don’t want something else [like the assault] to happen, and I don’t want to be alone because I might have a fit,” Beth added.

Police are investigating the incident and are appealing for any witnesses to come forward. 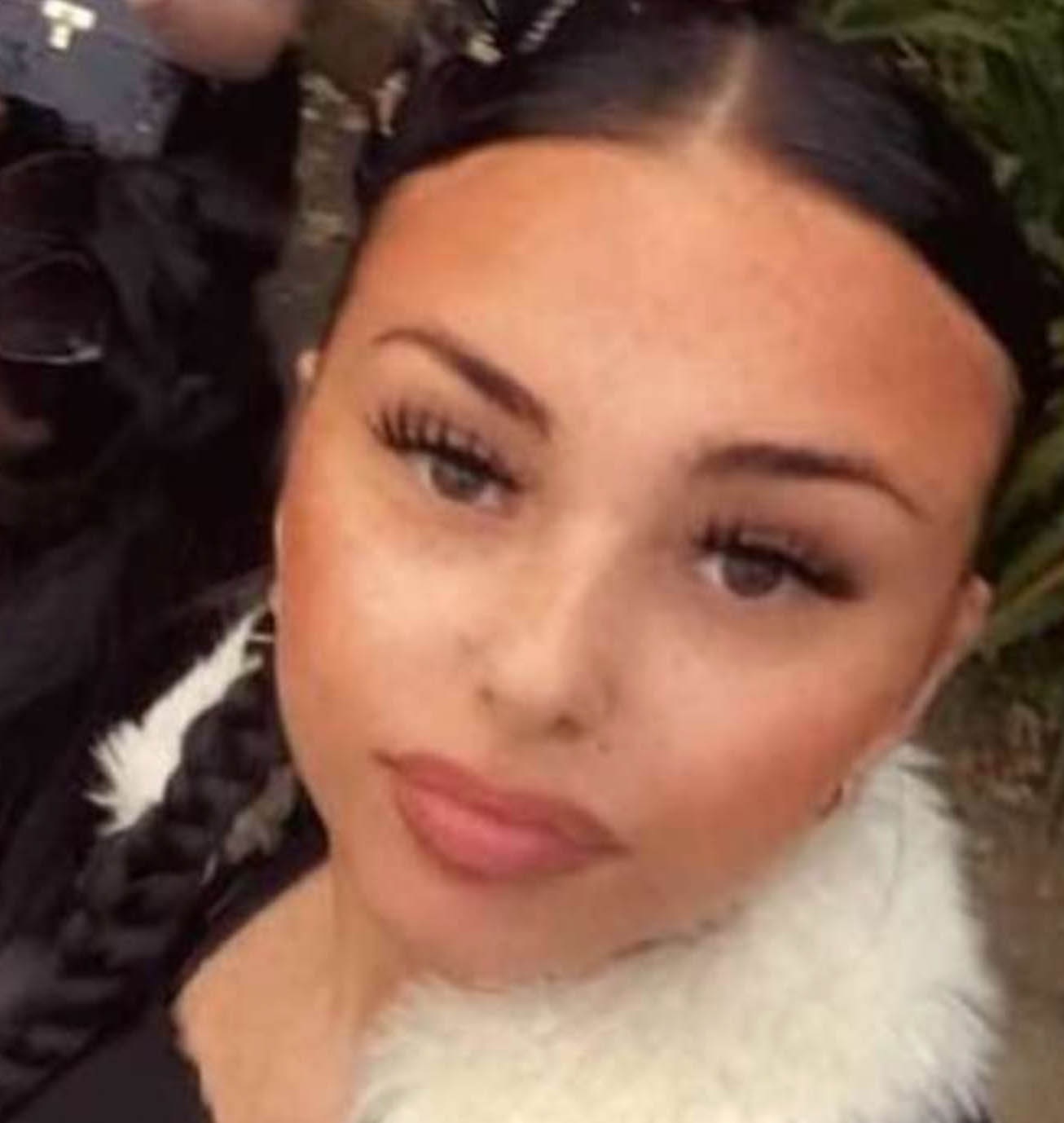 Beth is now scared to leave the houseCredit: UkNewsinPictures