A MUM issued a stark warning after three bruises on her three-year-old son’s legs turned out to be cancer.

Kimberley McFarquhar, 31, said she put her son’s small bruises down to him being an energetic toddler, but then the tot began experiencing breathing difficulties.

Harry McFarquhar was just three years old when he was diagnosed with the aggressive cancerCredit: Kennedy News 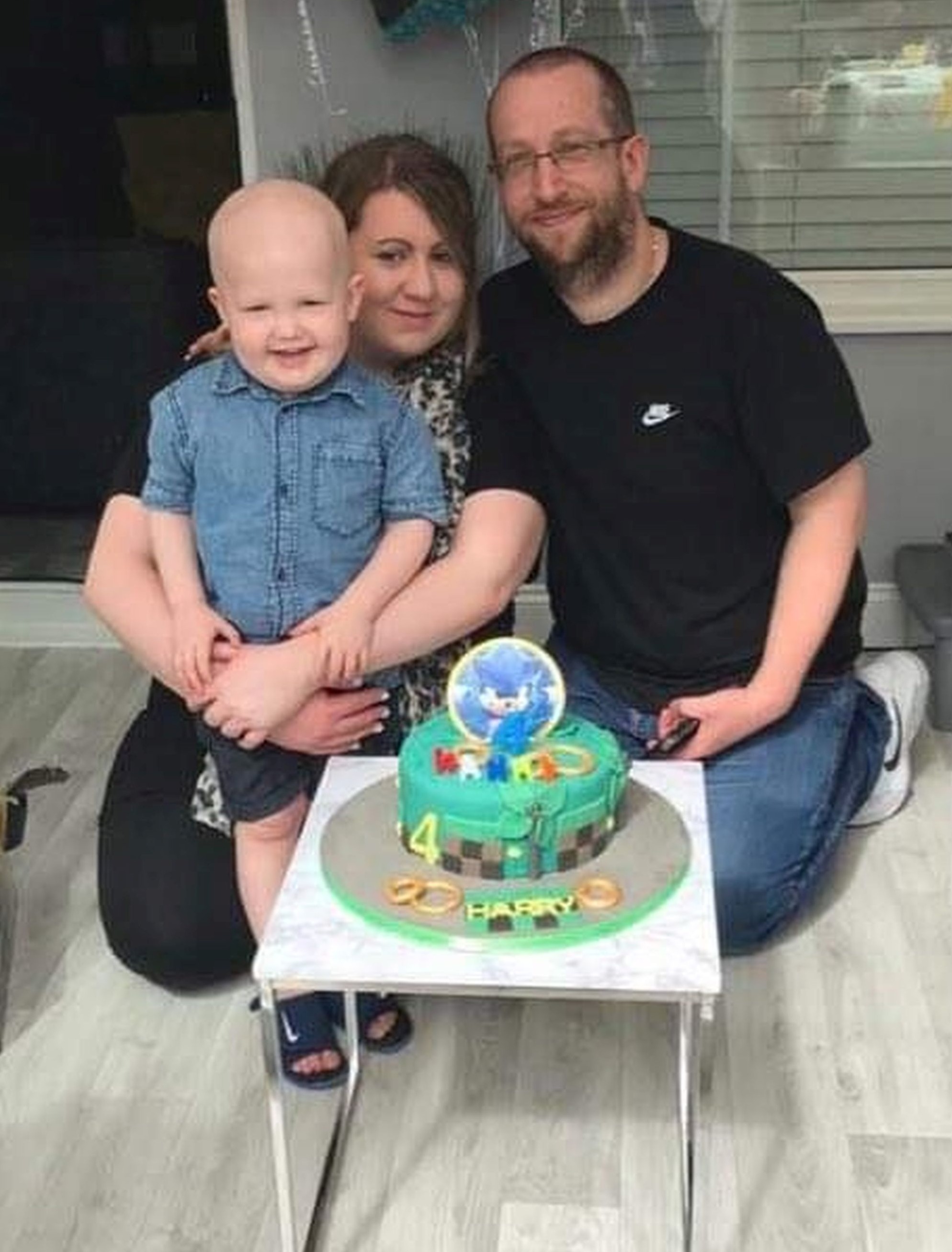 The couple noticed bruising on Harry’s legs but put it down to him being an active toddlerCredit: Kennedy News

Worried about his breathing, she tested her son Harry for Covid, and when she discovered he was negative she and husband James believed he had a chest infection.

After a couple of trips to the GP and hospital, the couple were horrified when doctors diagnosed him with acute lymphoblastic leukaemia (ALL) and started him on intense treatment just 12 hours later.

Four months into Harry’s gruelling chemotherapy treatment, the mum-of-one is sharing the family’s experience to urge parents to get any unusual symptoms checked out.

Kimberley, from Northampton, East Midlands, said: “When I heard the word ‘leukaemia’ I just thought ‘he’s going to die’.

“Around the time Harry was diagnosed Ashley Cain’s daughter Azaylia had just passed away from leukaemia and that was fresh in my mind.

“I couldn’t get that thought out of my head, it was horrific.

“It was a massive blow, you just don’t think it will be something that will ever happen to you.”

This was the second time the family had been struck by the evil disease after James, 37, who is now in remission, had non-Hodgkin lymphoma (NHL) in 2015.

Harry was dubbed a ‘miracle’ baby after office worker Kimberley was told they wouldn’t be able to conceive due to James’ chemotherapy.

Despite being in remission for a blood-based cancer, James has been assured by several consultants that Harry’s subsequent diagnosis is unrelated and simply an ‘awful coincidence’.

Kimberley said: “We were told we wouldn’t be able to have him because of my husband’s chemotherapy treatment, Harry’s our little miracle.”

When he’s not undergoing intensive bouts of chemotherapy at Northampton General Hospital and Nottingham Children’s Hospital, Harry takes oral chemotherapy medication at home that is so toxic Kimberley and James must wear rubber gloves when administering it.

“It’s heartbreaking. I often sit there and wish I could swap places with him. There have been many times I’ve sat there thinking ‘let it be me’,” the mum-of-one said.

In a warning to other parents, Kimberley said: “A parent knows their child best and if anyone has any concerns or feels that something isn’t right, I would advise to go get it checked out.

“If you’re still not happy with what you’re being told, just keep pushing.

“We never in a million years thought we’d be affected by this but we have been and it’s so easy for us to pass off the symptoms as something else.

“When you put it all together I would say you know your child best and get these things checked out.” 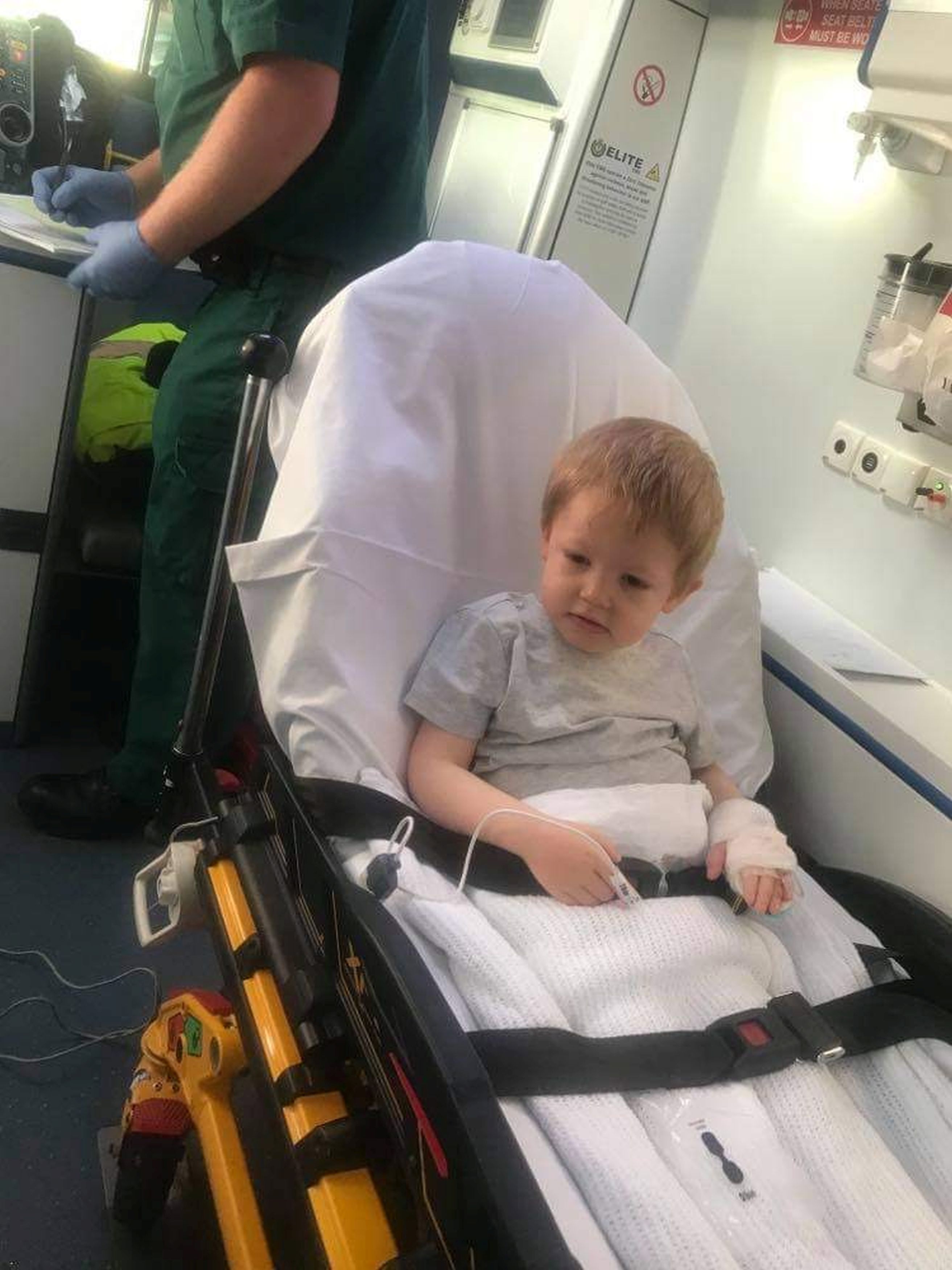 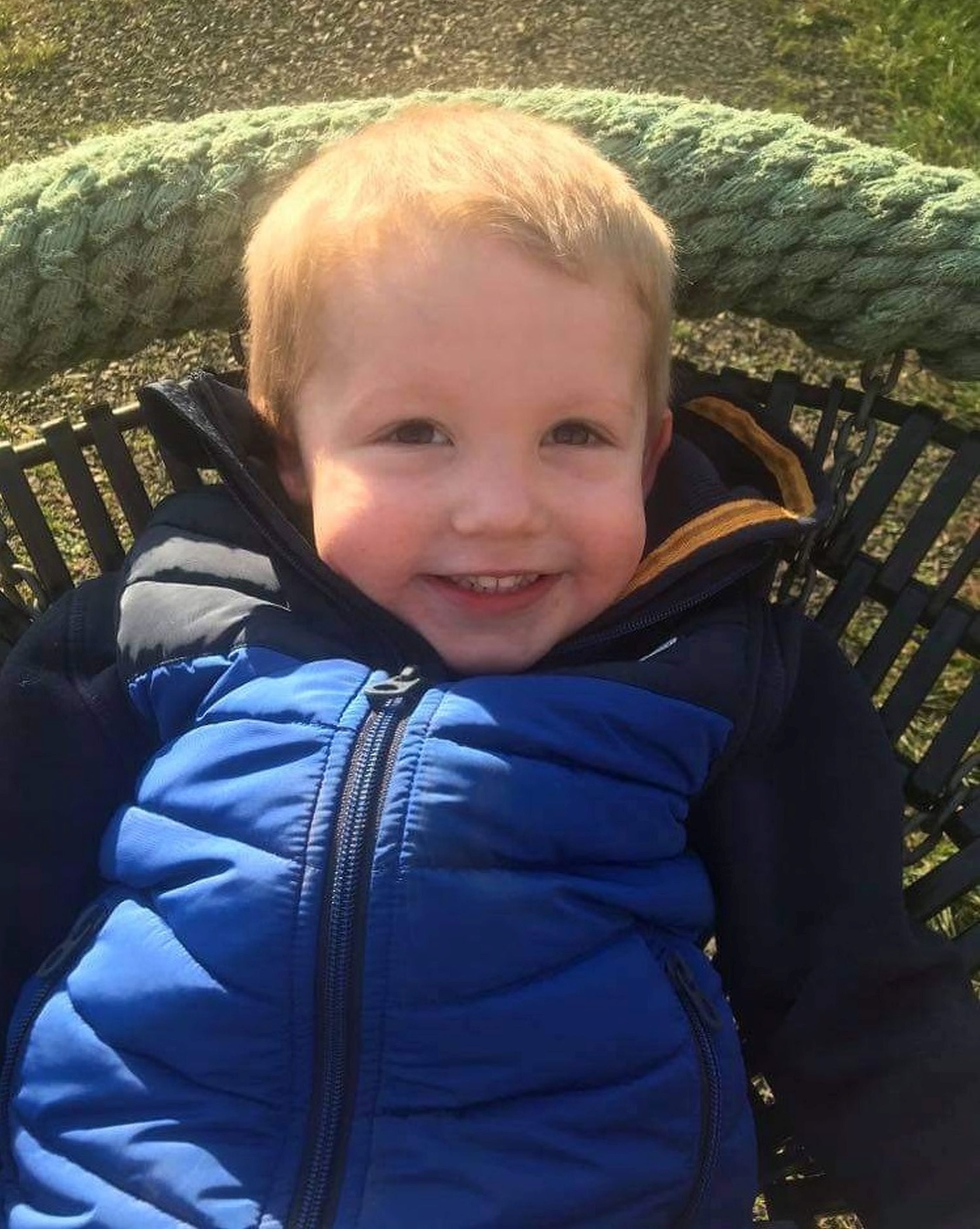 Harry was a very outgoing child, says Kimberley but says now she has to give him mediation so toxic she has to use rubber glovesCredit: Kennedy News 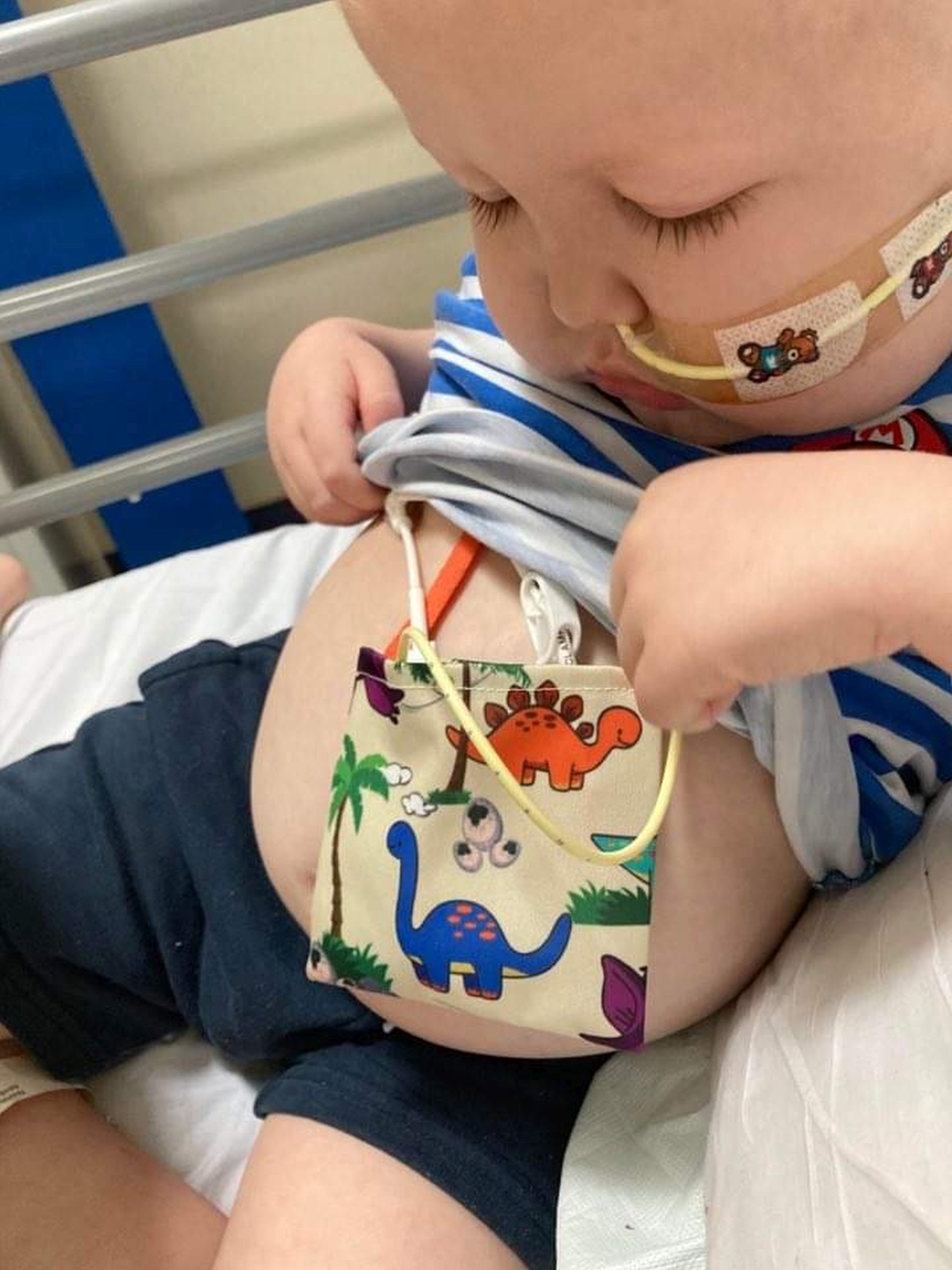 He started his treatment just 12 hours after he was diagnosedCredit: Kennedy News