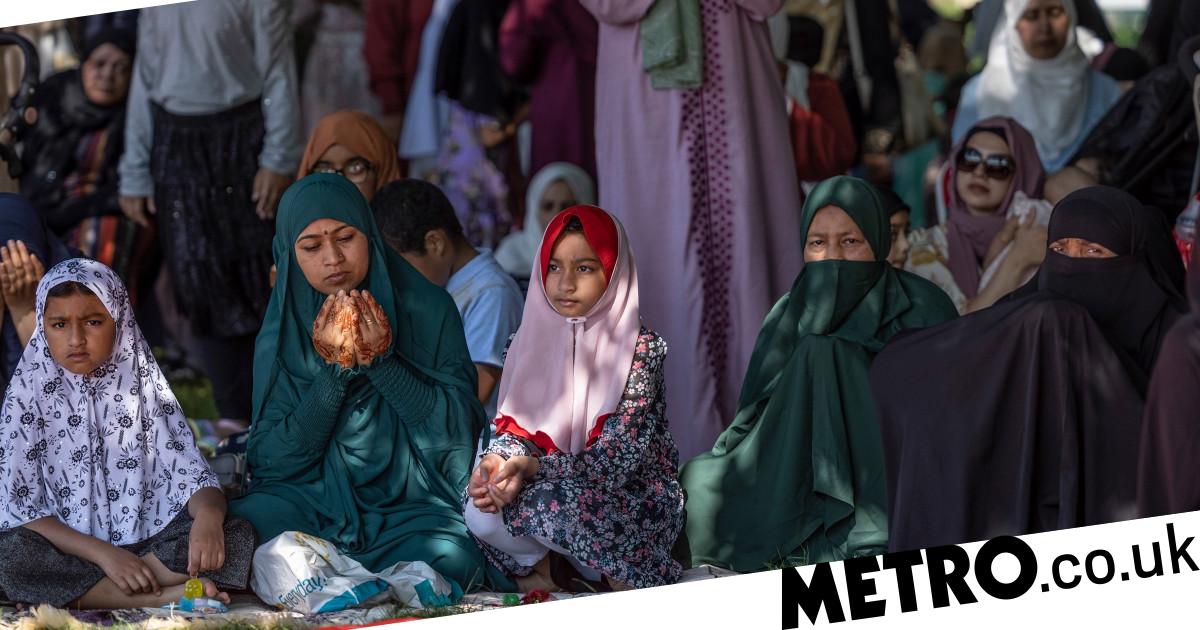 Eid al-Adha takes place at the same time as when many Muslims perform the Hajj pilgrimage (Picture: Getty)

Muslim teachers at a special needs school are fighting for paid leave for religious holidays which aren’t Christmas.

Staff at Arbour Vale School in Slough were once again forced to dip into their own pocket to celebrate Eid al-Adha this week.

The celebration is the second of two official holidays in Islam – but employees are only given a single day of paid leave a year to attend non-Christian religious festivals.

Teachers at the school, run by the Orchard Hill College Academy Trust, are now bound by a strict new policy around appearing in the media. One staff member spoke to Metro.co.uk on condition of anonymity.

They said this has been brought in to ‘stop them in their tracks’.

‘If anybody puts anything on social media then it’s either a disciplinary or they’re sacked,’ they added.

Anthony Bardos, GMB union branch secretary for Slough, said the policy was an attempt to silence staff from speaking about their situation.

He likened missing the celebration to being made to work on Christmas Day and said he has represented some workers in the ‘particularly unpleasant’ situation of being denied leave completely. 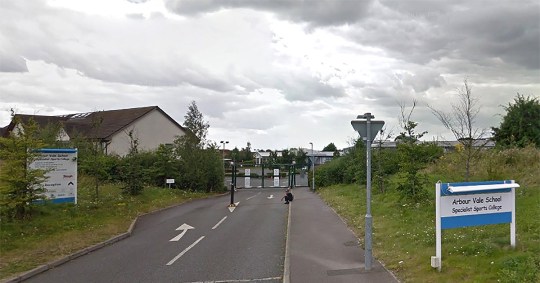 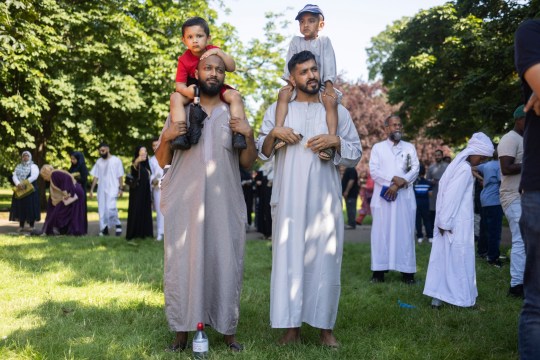 ‘This is something we’re really going to be pushing strongly for.’

He wants to make it a national campaign so people of other faiths, including Sikhs and Hindus, are given the same entitlement.

He added: ‘Quite a lot of places do give three days’ paid religious holidays but you get some very patronising responses from heads and chairs of governors, particularly when they’re white so they don’t really understand. They don’t care to be honest.

‘They’re trying to gag the staff so they can’t talk about this issues or any other issue and it’s really disgusting.’ 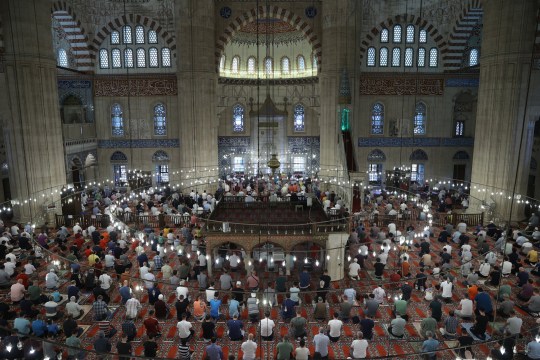 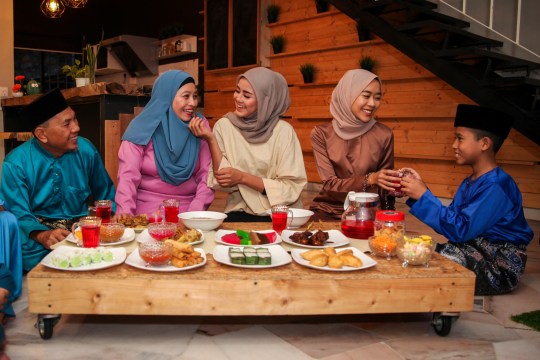 Families get together on Eid al-Fitr, after a month of fasting during Ramadan, for a a feast (Picture: Getty Images)

The HR Dept, which provides employment law advice, says holiday requests from Muslim staff around the time of Eid should be ‘prioritised’ by employers.

But Jagdeesh Singh, an employment and discrimination law specialist at Cameron Clarke Lawyers, believes there is strong legal and moral justification to make two days’ paid leave a blanket right.

Mr Singh, 50, who was contacted by the Arbour Vale teacher, said she is ‘being made to feel like a culprit’ when she is ‘effectively a whistleblower’.

He said there’s a ‘sound basis’ for building a case of discrimination under the Equality Act 2010, which was introduced to promote a fair and equal society and ‘protect people from discrimination in the workplace’.

If the teachers brought their grievance to court, Mr Singh said it could be an ‘unprecedented test case’ for working practices.

The Trust did not respond to requests for comment.

Ahead of the holy festival, teachers at Arbour Vale were told in an email seen by Metro.co.uk: ‘I am aware that we are approaching Eid al-Adha which is likely to be celebrated between the evening of Monday 19 and end of Wednesday, July 21 and that many staff may wish to take time off during the school week to attend the religious festival and to spend time with their family and friends.

‘As a reminder, family friendly policies enable employees to request one day’s paid leave per rolling 12 month period to attend a religious festival. This is not dependent on length of service and time off is in addition to annual leave.

‘As many of the staff team may have already taken one day’s paid leave for Eid al-Fitr to celebrate the festival of Breaking the Fast during May, those staff members will be able to book an additional one day’s unpaid leave as long as they have completed a leave request form.’