A DEVASTATED mum slammed doctors who she believes missed a brain condition which led to the tragic death of her young daughter. 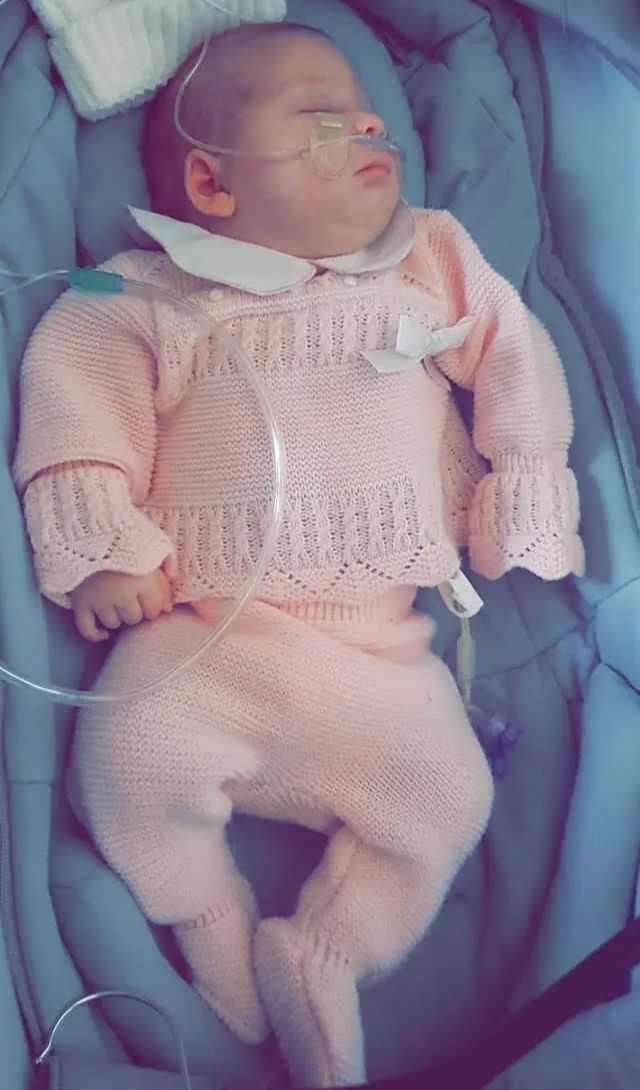 Arliya went home with her mum and dad at six weeks old but wasn’t expected to live for more than a few daysCredit: Supplied 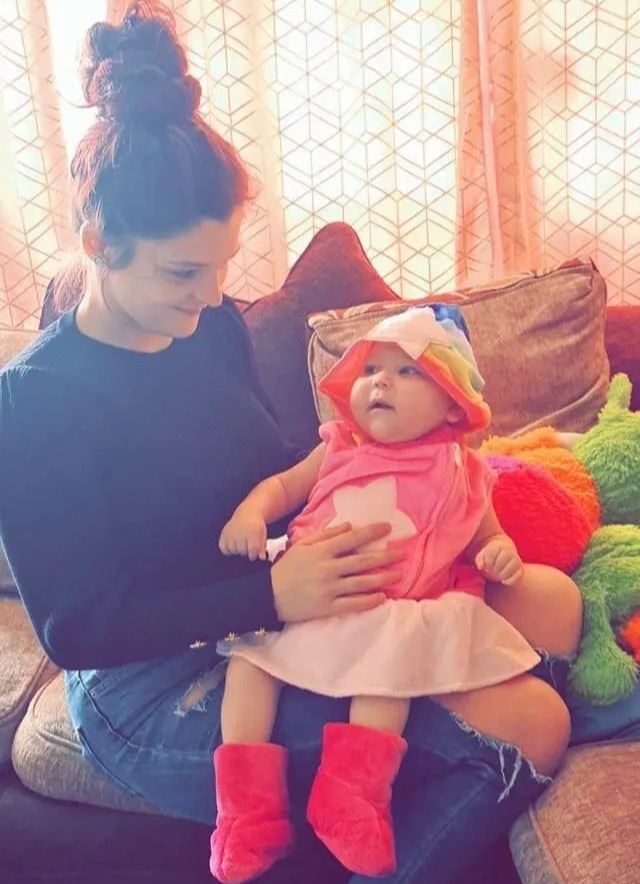 Laura says: ‘We made sure that she had the best life that we could give her’Credit: Supplied

HIE is a type of brain damage due to being starved of oxygen at birth, and left Arliya severely disabled.

And “missed opportunities” by medics could have led to the tot’s condition, an inquest said, although it was unable to determine if her death could have been prevented.

A year on from Arliya’s death, Laura, 24, blames NHU’s maternity department for the loss of her precious daughter.

She said: “What I had to go through, I wouldn’t wish it on my worst enemy.”

She claims when she went into labour and called medics with concern over reduced baby movements and contractions there was no urgency for her to get to hospital.

And once she arrived a CTG scan was miscategorised as “suspicious,” when it should have been classed as “pathological” – which is much more serious.

Laura believes if she had been able to give birth earlier, her beautiful girl would still be here today.

She said: “Arliya wouldn’t have been how she was. In regards to the maternity and midwifery unit, I think they’re absolutely diabolical.”

The day after Arliya’s birth, Laura and her devastated partner were given the news their daughter did not have long to live – at that point medics forecast just hours.

She said: “It was more of an hours to days situation than weeks or months.”

The parents were also told their baby might never laugh or cry – but she eventually did, and these are some of Laura’s most cherished memories of her daughter.

Laura said the family “made sure that she had the best life that we could give her,” after bringing Arliya home at six-weeks-old.

She said: “She was always involved in everything that we did as a family.

“It was hard though, I never believed at the age of 22 I’d be a full-time carer to a really really disabled little girl, as well as my son and my step-son.”

But after 21 cherished months together, Arliya died on November 15 2020.

According to the record of inquest, Arliya’s medical cause of death was HIE at birth but the coroner concluded her passing was a result of natural causes.

An inquest into Arliya’s short life found the absence of a Cardiotocography (CTG) and a discussion about reduced fetal movements at 36 weeks, as well as an earlier hospital admission, were “opportunities missed”.

But assistant coroner for Nottinghamshire, Dr Elizabeth Didcock, could not determine if any or all of these would have made any difference to the overall outcome.

Laura said one of the most positive things to come from the inquest was hearing that Arliya was well-looked after baby.

She said: “We are so sorry for their loss, and although we know that sadly our actions could not have affected the outcome in this tragic case, we are committed to learning to improve our service however we can.

NHU said that since Arliya’s birth a number of changes have been introduced to strengthen processes.

A spokesperson said: “We have a Maternity Care Guideline, which reminds clinicians of their responsibility for following up patients who do not attend appointments and gives a clear flow chart for actions needed.

“All relevant staff have been provided with training to remind them to recognise the significance of reduced fetal movements.” 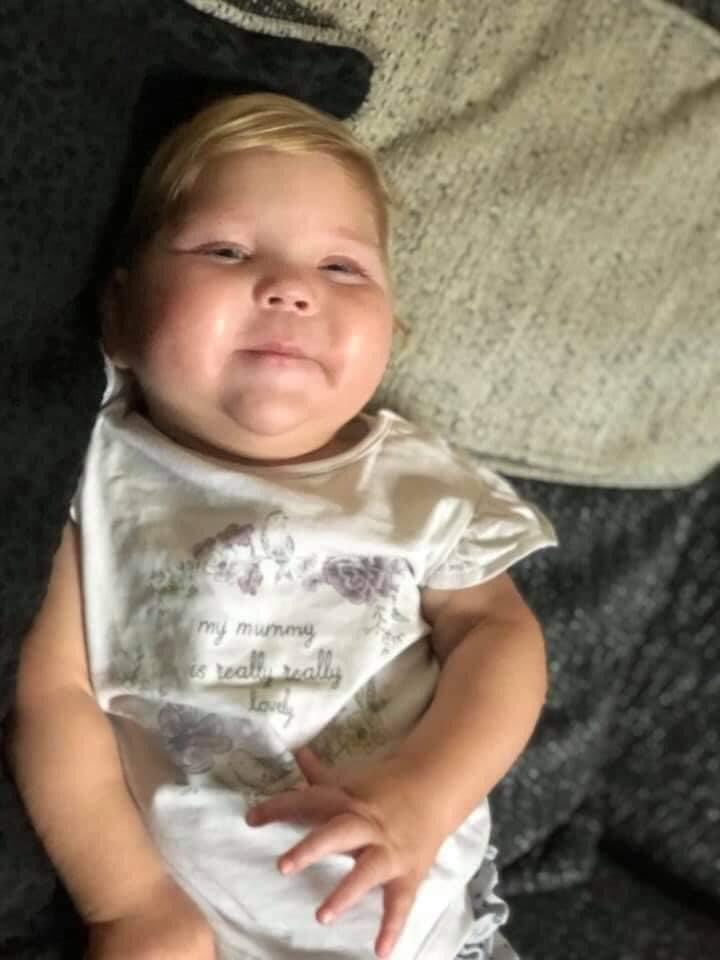 Laura’s favourite memories are of when Arliya started to laugh and smileCredit: Supplied 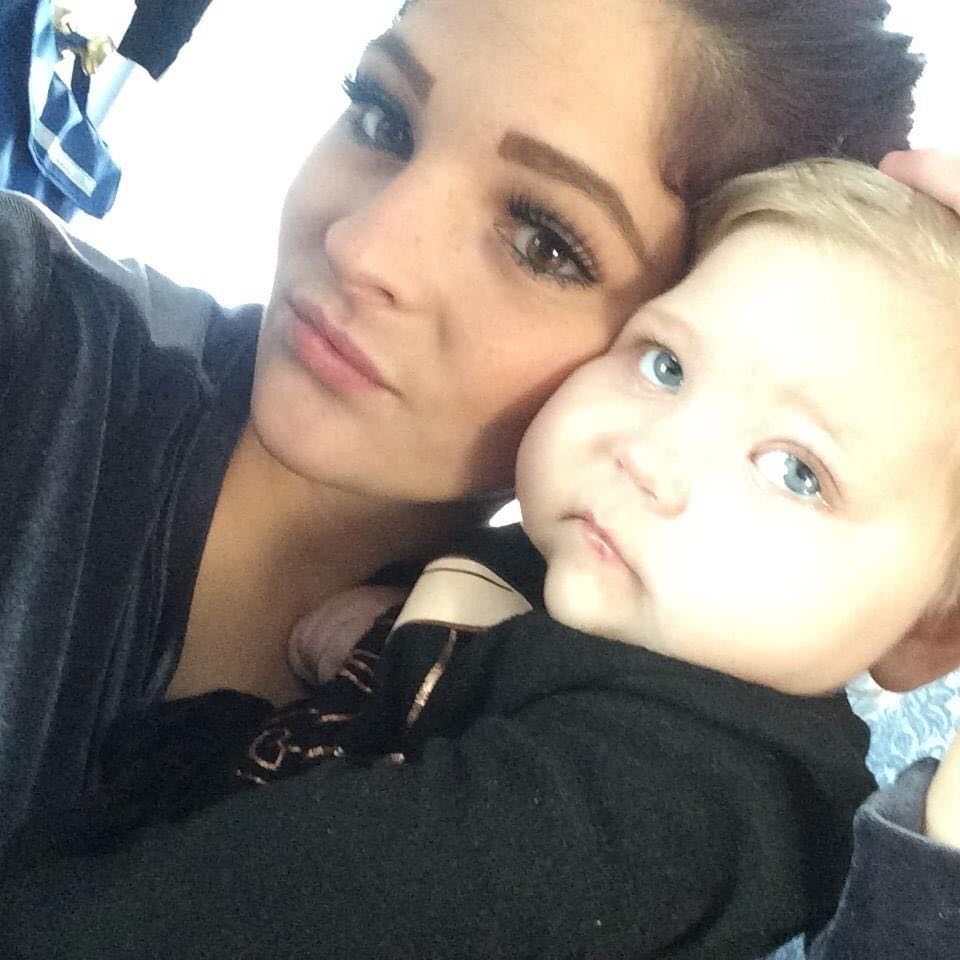 Arliya was registered as blind in the last month of her lifeCredit: Supplied 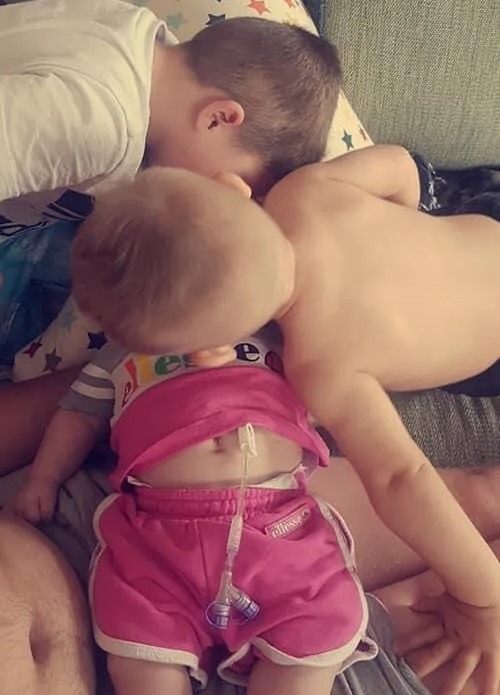 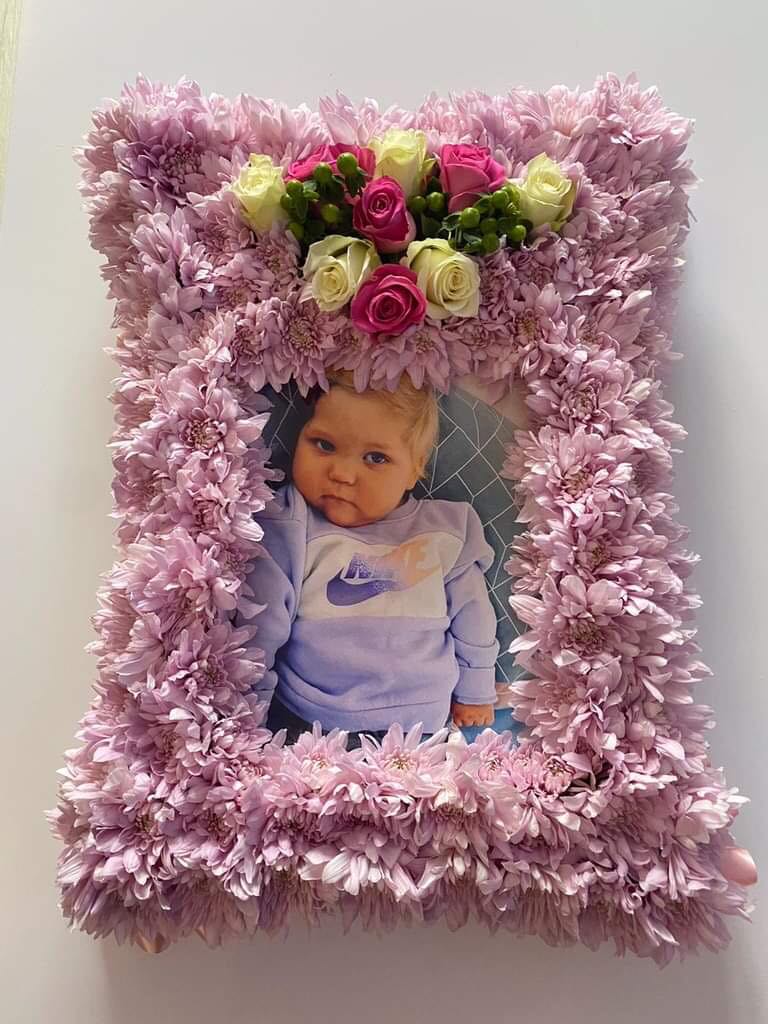 Arliya’s loss has left a huge hole in her family’s heartsCredit: Supplied