A MUM-OF-FOUR said her mouse-infested council house made her kids sick after it was left without heating for WEEKS.

Claire Brown, 31, has “pumped every single penny she has” into powering electric fans at home in Ely, Cambridgeshire, to keep her kids – aged 11, eight, six and two – warm.

Claire Brown, 31, was left without heating for WEEKSCredit: Claire Brown 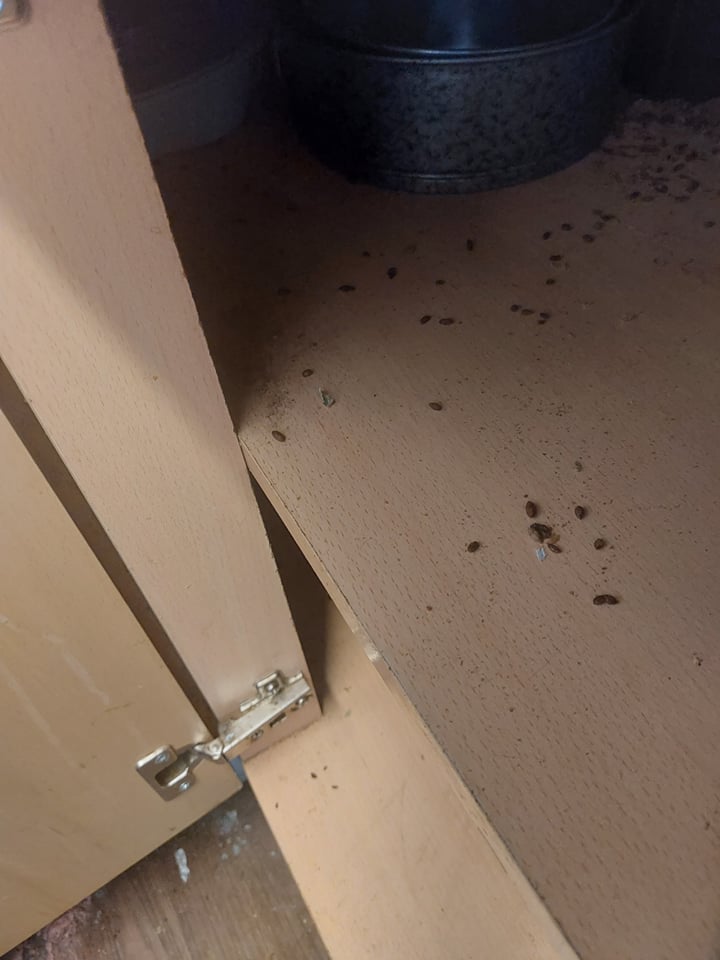 The mouse-infested council house made her kids sick. Droppings had been found in the cupboardsCredit: Claire Brown

Workmen – who Claire said had “as much enthusiasm as a pig to slaughter” – came out to the property and claimed the boiler’s control panel needed replacing.

But one unenthusiastic repairman told her it couldn’t be fixed until February 23, adding: “It’s a four hour job love, won’t be done before Christmas”.

The lack of heating gave little Violet, two, a chesty cough and a fever the day before Christmas. Her brother Bobby, eight, picked up the bug this week.

Sanctuary provided six electric fan heaters which the mum has on all day to keep her kids warm – but she’s dreading seeing this month’s electricity bill.

Claire told The Sun Online: “I have pumped every single penny I have into my electrics to keep it warm. I am absolutely penniless now.

“I have dinner for tonight, but everything else…”

“I am feeling defeated, a bit drained. To have been left until February – I am fed up.”

She said the issues started when the power went out in December.

Claire added: “We had a power cut and then when the power came back the boiler wouldn’t turn on.

“I called for emergency repairs out – but the heating still wouldn’t come on. The boiler control panel was outdated and they needed to put a new one in.”

Claire had to get Environmental Health involved to get the issue rectified. Workmen were able to put the heading back on on Tuesday.

Sanctuary has offered Claire £40 per day to cover the cost of heating the property – but this is capped at £100.

“I have no idea how much extra I have used. It was freezing over Christmas,” she added.

I have pumped every single penny I have into my electrics to keep it warm. I am absolutely penniless now.

The property is also infested with mice, which Sanctuary told Claire she has to pay to remove.

Claire added: “I am just shocked. Our house is quite old. You can see the curtains move, that’s how draughty it is.

“My daughter was coughing under a blanket, she had a temperature. It started the day before Christmas.

“And my son was called off school for being ill. He has a chesty cough. It’s definitely from no heating.”

A spokesperson for Sanctuary said: “We visited the property the same day the heating issue was reported and as we were unable to complete repairs that day, we provided the tenant with temporary heaters.

“We resolved the problem Tuesday (4 January).

“We have agreed with the tenant to attend the property again tomorrow (7 January) to fix the electrics and discuss any other issues.” 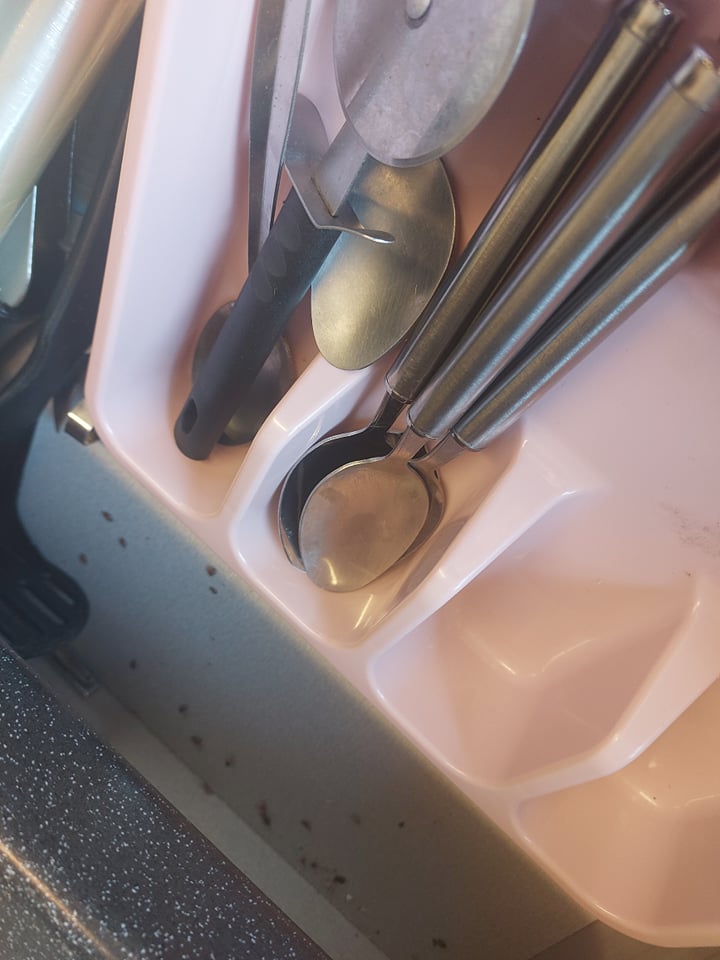 Mouse droppings were spotted in her cutlery drawerCredit: Claire Brown 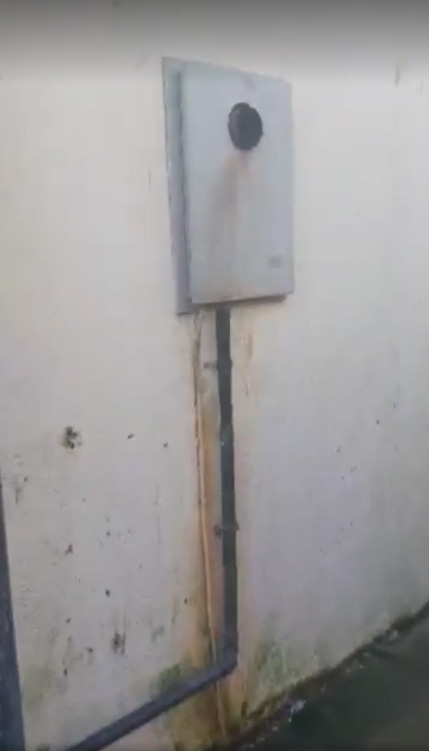 Some issues affected the outside of the propertyCredit: Claire Brown