A MAN says his neighbour sprayed him in the face with WEED KILLER amid a bitter dispute over a garden wall.

Royd Tolkien, 53, who is the great-grandson of Lord of the Rings author JRR Tolkien, claims he was left briefly unable to see and in severe pain.

Royd’s neighbour admitted common assault and was ordered to pay £350 costs and a £22 victim surchargeCredit: WNS 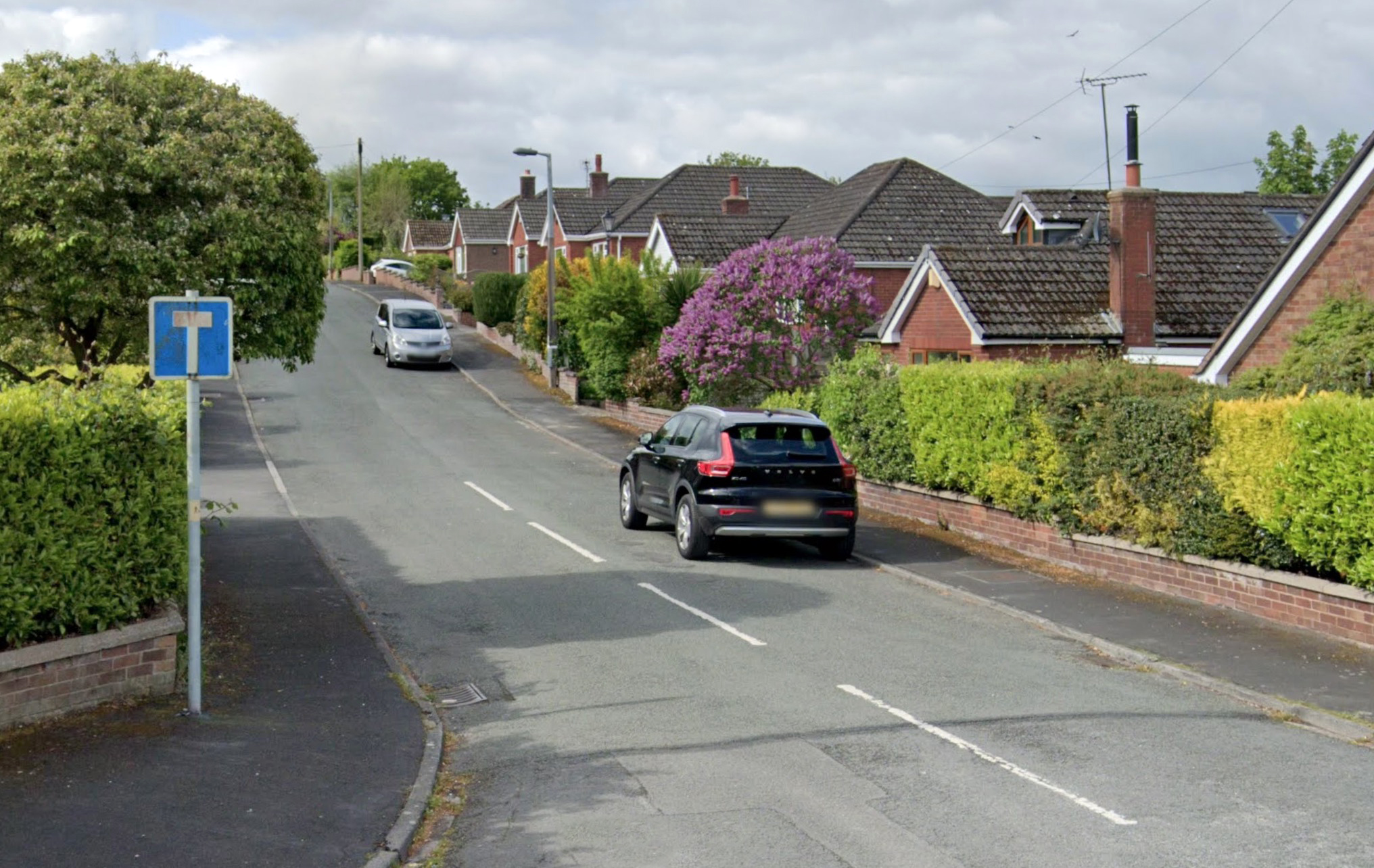 Royd Tolkien claims that his neighbour sprayed him in the face with weed killerCredit: WNS

A magistrate’s court heard that Mr Tolkien had been locked in a battle with his neighbour Ivor Hopkins, 83, over the boundary between their gardens.

Mr Hopkins was brought before the court on a charge of common assault over the alleged spraying of poisonous chemicals onto Mr Tolkien.

Prosecutor Neil Catherall told the court that his client had seen Hopkins spraying weed killer near the wall that separated their two gardens.

Tolkien apparently decided to watch his neighbour to make sure none of his garden was sprayed and, when he suspected that it had been, he began to film Hopkins as proof.

Mr Catheall said: “He went over to the wall and as he pointed the camera up, Hopkins sprayed him with the liquid.”

The lawyer told the court that his client was “shocked” by what had happened, with the weed killer having caused his left eye to sting and his vision to blur. 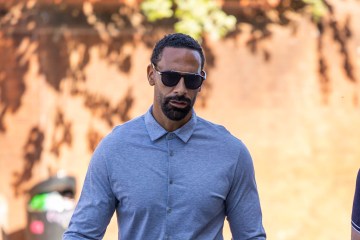 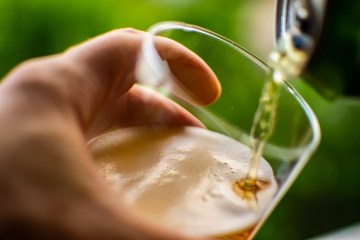 He confirmed that Tolkien had recovered by the next day but still decided to complain to cops after his neighbour offered no apology.

Hopkins told police that he suspected that the wind had caught some of the poisonous spray and blown it into Tolkien’s face, but later admitted the assault to the court.

Simon Simmons, defending, told the court that it was the latest event in a “long running dispute” between the two men and that Hopkins found being filmed “quite intimidating.”

“He just wants this over and done with and to move on,” added Mr Simmons.

The court gave Hopkins a 12 month conditional discharge and ordered him to pay £350 costs, as well as a £22 victim surcharge.

No damages were awarded as the magistrate felt that such a penalty would “aggravate” the situation.

Along with his two brothers and sister, Michael was read the earliest versions of Lord of the Rings and The Hobbit by his father.

Royd kept it in the family, appearing in one of Peter Jackson’s Lord of the Rings films and in the second Hobbit film under the same director in uncredited roles.

However, Royd sadly does not remember his inspirational ancestor, who died in 1973 when Royd was just four.

Discussing his great-grandad’s work he said: “I am as much in awe of Tolkien as anyone else. I’m very humble about it. I’m just lucky enough to be related to the guy.” 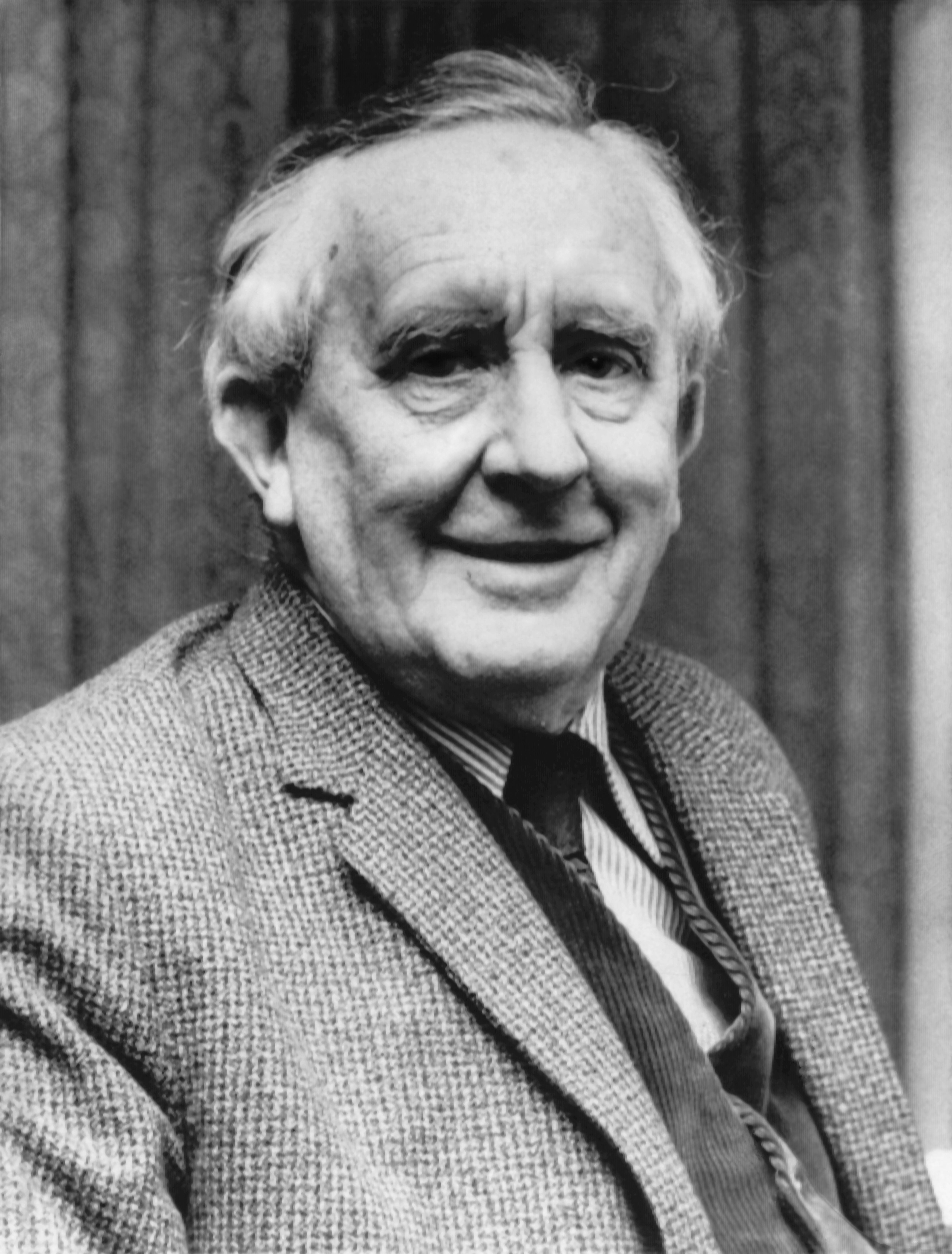 Royd is the great-grandson of Lord of the Rings writer JRR TolkienCredit: Alamy 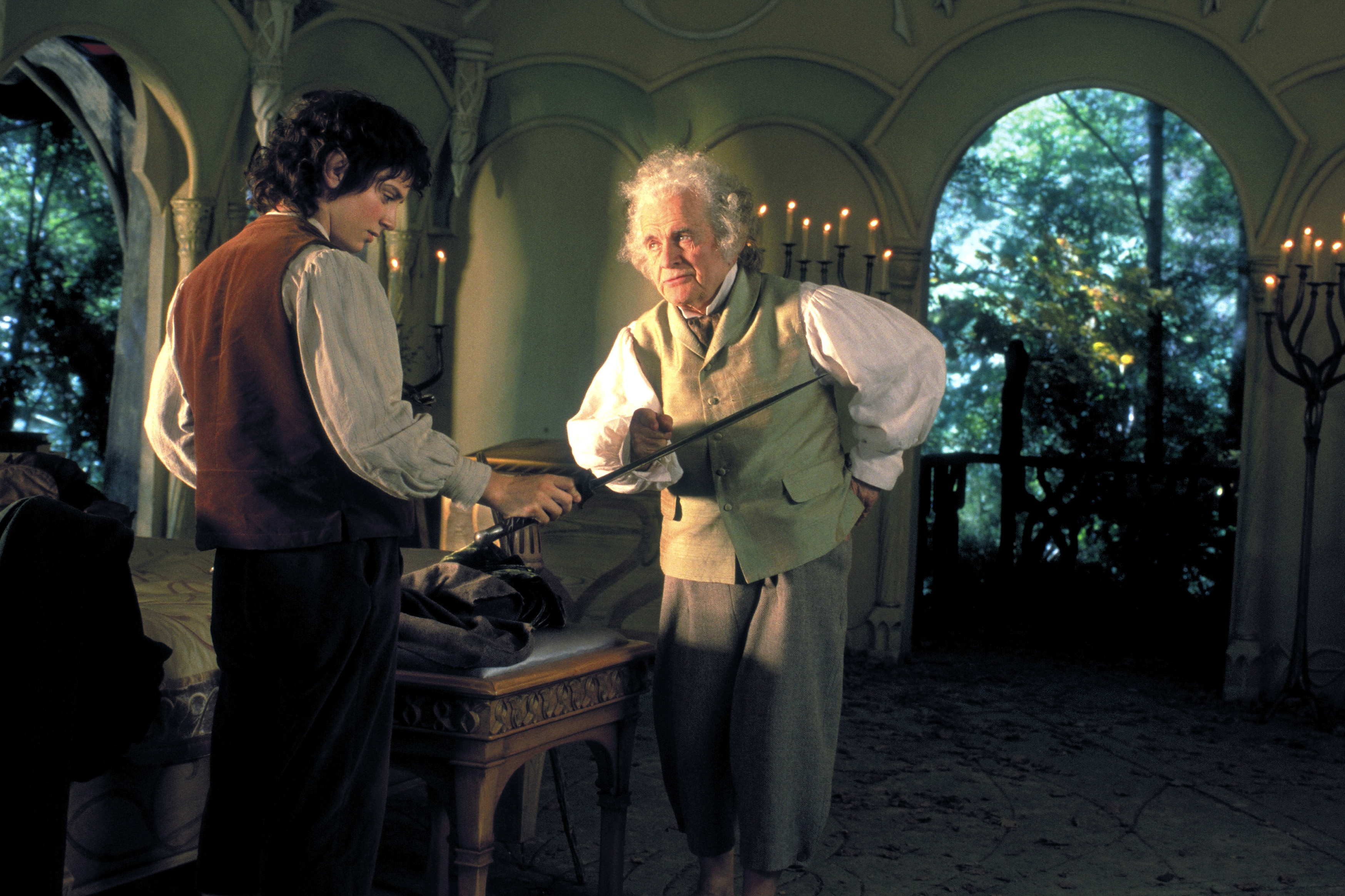