A FURIOUS mum has accused her son’s school of “failing him” as the seven-year-old can’t spell his own name.

Saria Ullah claims her little boy is also unable to read or count – and believes his teachers have ruined his childhood. 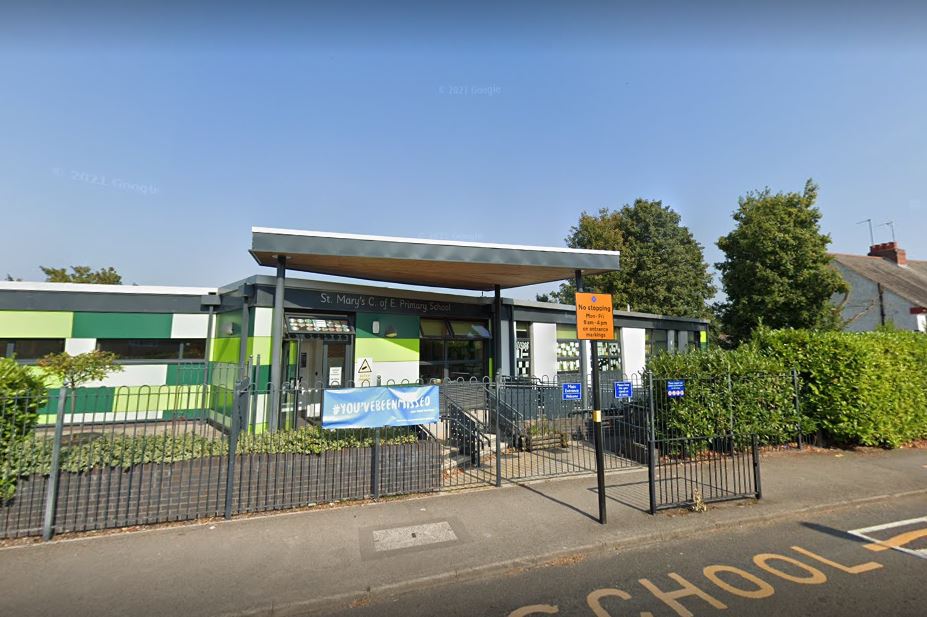 Saria told BirminghamLive: “He can barely even spell his name or the colour red.

“He should be reading chapter books but now he can’t do any of that.”

The mum said she had no idea about how behind her son was until she started homeschooling him in lockdown.

She quickly discovered he had trouble spelling his own name and noticed several other learning difficulties.

The youngster has existing needs which affect his behaviour, ability to socialise, academic development and concentration levels.

Saria had hoped his school, St Mary’s Church of England Primary School in Selly Oak, south west Birmingham, would be able to monitor his progress and help provide additional support, as is advertised on its website.

But she claims the Special Educational Needs (SEN) department failed to offer anything satisfactory, only offering one meeting in the three years her son has been at the school.

She said: “I met the SEN Coordinator once in reception, September 2018, and was told my son has special educational needs.”

During that meeting, Saria said she was promised her son would receive dedicated school work with personalised targets – but she said she hasn’t received anything like this.

She has also accused teachers of not communicating how serious her son’s additional needs were.

“[At] parents evenings, I was told, everything was fine. Yes, he’s behind. Yes, he’s not progressing as well as you should be, but I was never told that things are as serious as they are,” she said.

Saria later discovered her little boy had been crying in the classroom as he struggled with his work.

He also been saying things like “I’m stupid” and “I’m dumb” as “his confidence levels are really low”.

Saria said she has repeatedly tried to rectify things with the school – as well as going to her GP, Birmingham City Council, child services and Ofsted – but no real support was provided.

The whole ordeal has left her family “feeling like failures”, she said.

“Honestly I’m trying my very best but I do feel really low and like a failure of a mother sometimes,” she added.

A school spokesperson said: “The best interests of all our children are at the heart of what we do.

“We were aware of some concerns of this family and have worked with them and supported them to ensure the needs of their child are met.

“However, despite this and a number of meetings with the family they decided to move their child to another school.” 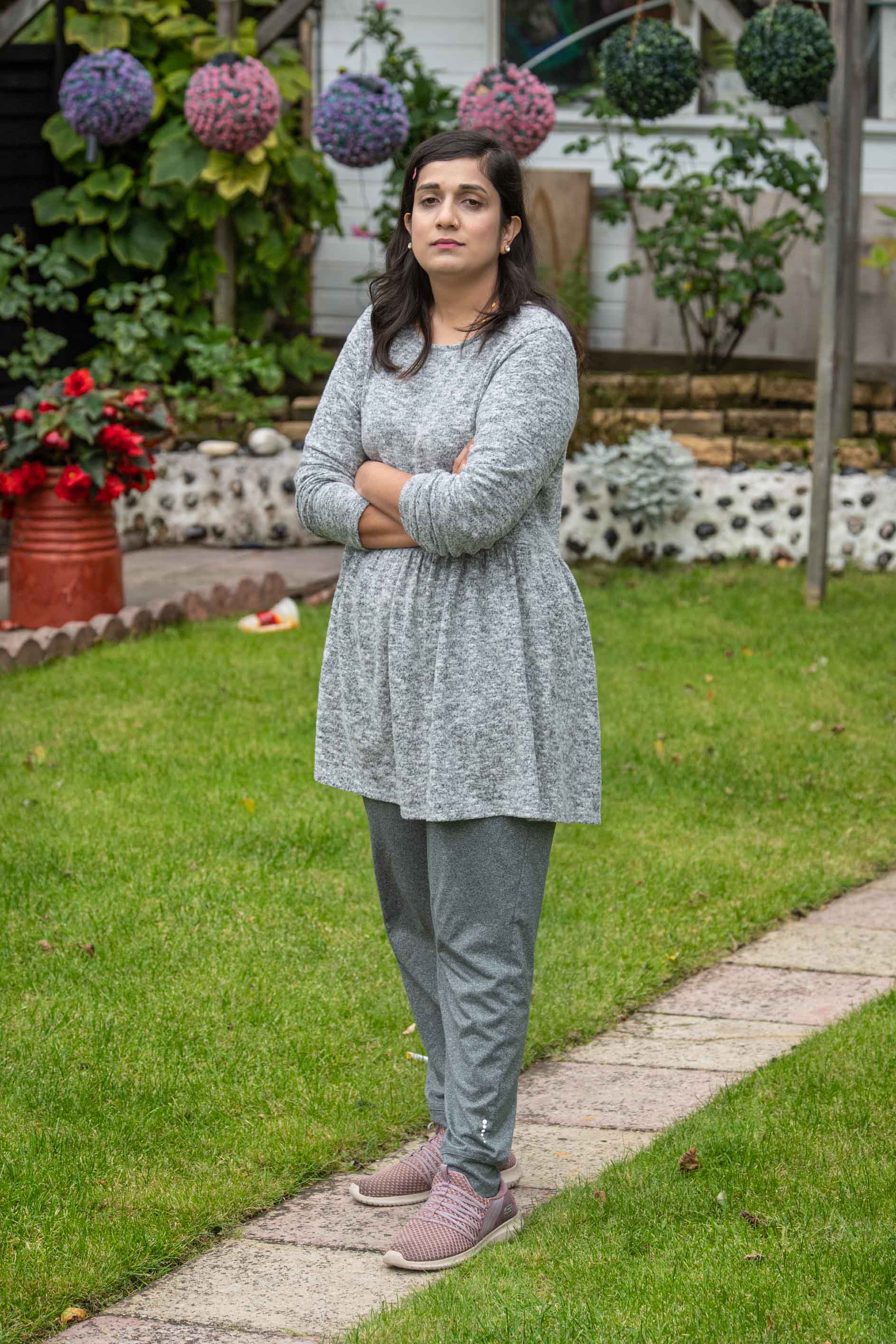 Saria said she did not know how behind her son was until homeschooling him in lockdownCredit: BPM