A MYSTERY potential Banksy artwork of a barefoot little boy scrawling the word ‘Disney’ on a wall has appeared at an amusement arcade.

Staff at a Torquay seafront arcade are itching to find out if they have been visited by world-famous graffiti artist, Banksy.

The potential Banksy painting shows a boy scribbling ‘Disney’ on a wallCredit: BPM 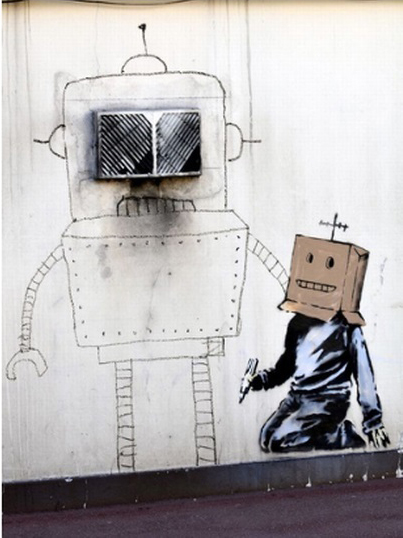 Another picture shows a boy drawing a robot with a cardboard box on his headCredit: BPM

They have been busy scouring the internet for any confirmation that a new piece of artwork sprayed on their wall is the work of the mysterious spray paint celebrity.

If so, it won’t be Torquay’s first brush with Banksy.

In 2010 he made his mark with an eight-foot artwork on the side of the Grosvenor Hotel, only for vandals to attack it.

The current painting, showing a barefoot boy tracing the word ‘Disney’ on the wall, appeared last week and has already been attracting interest.

“We have no idea who has done it,” said Sarah.

“We have tried looking on Banksy’s website but there hasn’t been anything on there about it.”

The painting is on a blank wall between the arcade and the Torbay Hotel next door.

“It would be lovely if it did turn out to be a Banksy,” said Sarah.

“We’re hoping we can find out.”

The Banksy artwork at the Grosvenor showed a boy drawing a robot,

After it was identified as a Banksy it had a protective frame put around it, but vandals smashed the frame and poured paint stripper over the image.

A board was placed on top of the damaged image and the board painted over.

It comes days after another potential Banksy mural was found in a Suffolk park, also yet to confirmed by the artist as his own.

The artwork, which appears to be in the famously secretive artist’s style, shows three children wearing paper hats.

The art uses a piece of metal left to look like a boat that the children are playing in.

One child looks ahead as though out to sea, another child behind looks over their shoulder, and a third child at the back of the boat appears to be leaning over the side holding a bucket.

The abandoned piece of metal used to create the illusion has since been removed from Nicholas Everitt Park in Lowestoft. 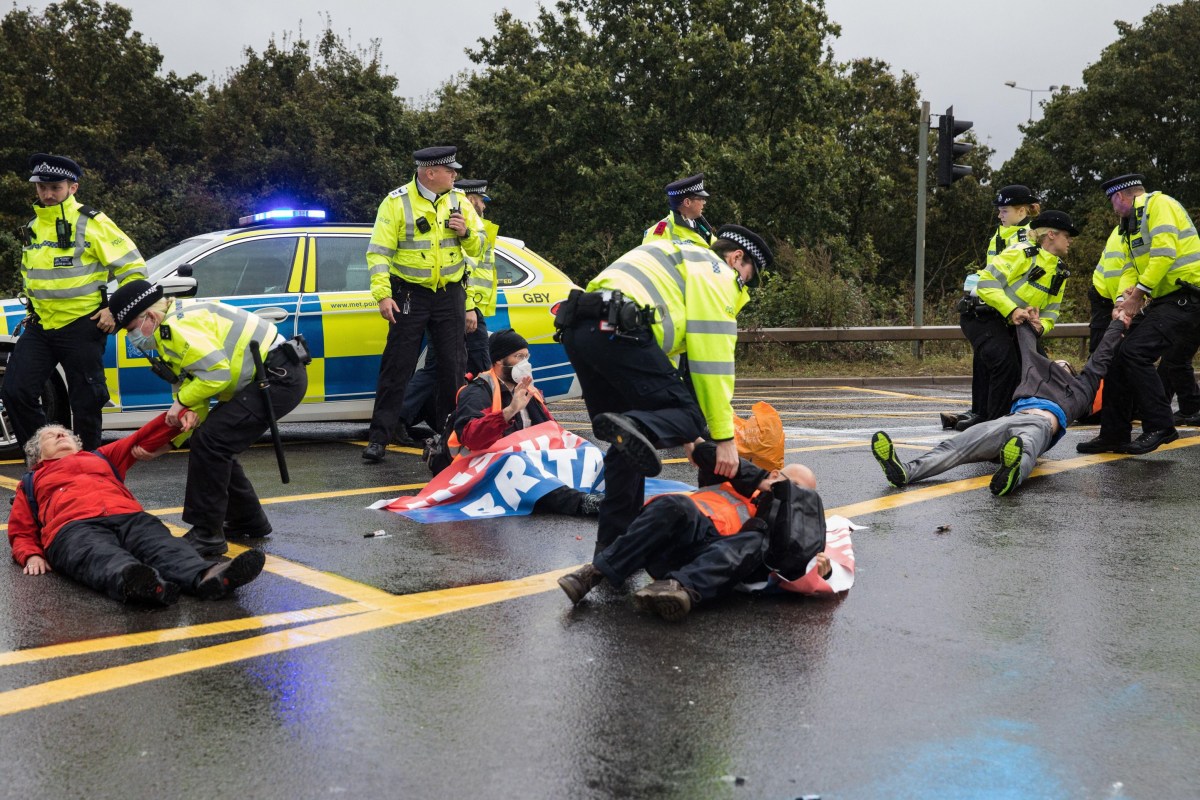