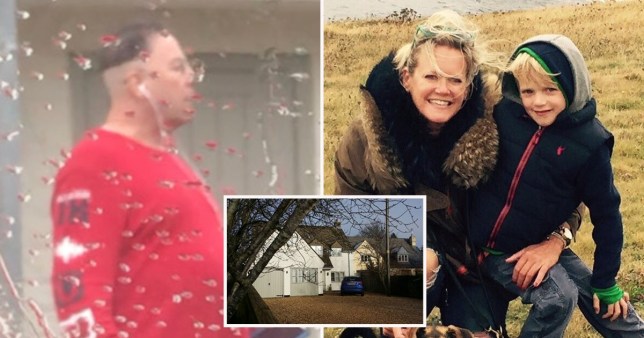 A man who moved into a holiday cottage for a two week stay now refuses to leave – or pay his bill, it was claimed.

Interior designer Micki Hacking, 46, rents out her family home for some extra income when she needs to be away from there for work.

But she says the plan has turned into a nightmare as Marty Black, 61, will not move out, saying he is ‘not going anywhere’ and she cannot evict him because of the coronavirus crisis.

It has left her in financial difficulty and struggling to pay her mortgage, she told Mail Online.

She said he has sent her £1 by bank transfer and then £1,300 in cash ‘as a goodwill gesture’ but claims he owes her tens of thousands of pounds.

Ms Hacking is concerned that legal action could take months and be extremely costly. 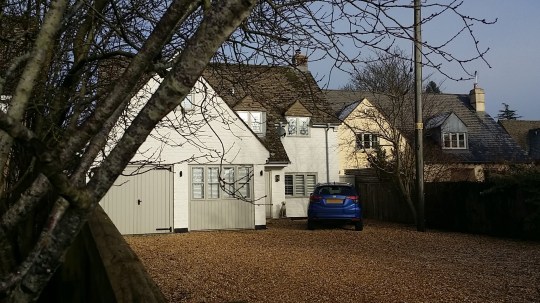 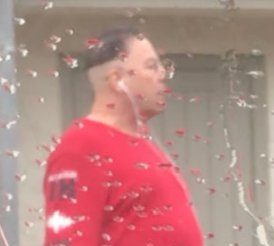 Marty Black is allegedly exploiting coronavirus laws to claim he has a right to stay (Picture: Mail Online)

She says he is trying to exploit the rule brought in to prevent landlords from evicting tenants during the coronavirus pandemic without six months notice.

However, this does not apply to holiday homes.

Mum-of-one Ms Hacking bought the home in Ewen, Gloucestershire, in 2016 and appeared on BBC’s Escape to the Country last year, where she talked about how much she loved it.

She told Mail Online: ‘I am so stressed I can’t sleep. He is a horrible man and has been abusive and threatening.

‘I’m a single mother and I can only keep the house by letting it out to holidaymakers as a business. I’ve explained to him that I face the prospect of financial ruin due to his actions but he just doesn’t care.

‘We would now be living in the house if it wasn’t for him and would have spent Christmas and New Year there. 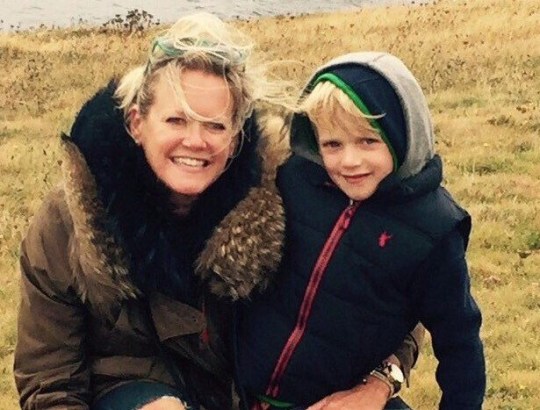 Interior designer Micki Hacking, 46, rents out her family home for some extra income when she needs to be away from there for work (Picture: Mail Online)

‘We’re now in stalemate where he gets to stay in my house and I have to deal with it until the courts allow us to evict.’

She said her home is full of personal items such as photographs and she feels violated by the thought of someone being there refusing to leave.

Mr Black booked the stay on October 16 through lettings website Character Cottages, using his credit card to pay the fee.

When asked about the claims, he told a reporter ‘I don’t know what you’re talking about’.

He added: ‘This is a private matter’ and ‘print what you like I’m not bothered’.