A shopkeeper who tried to burn down a nearby off licence because he was jealous of its success has been jailed for three years.

Kirit Patel, 67, poured petrol and oil through an extractor fan in the kitchen area of Wheeler’s Off-Licence and Convenience Store in Calverton, Nottinghamshire, and set it alight on February 25, 2019.

Shocking footage from inside the shop shows the blaze quickly taking hold before a bright flash erupts and the room is engulfed in flames.

It caused extensive damage, amounting to some £15,000, and the shaken owner ended up selling for a cut-price £20,000 so he could flee the area.

Patel tried to cover his tracks by spraying nearby CCTV cameras with blue paint, but the ones he targeted were not working.

It turned out he missed another one completely, which captured him carrying a ladder and petrol cans from his van parked around the corner.

The bungling arsonist also left a glove behind following the attack which police were able to link to him by DNA.


Kirit Patel was jailed for three years over the attack (Picture: Nottinghamshire Police/SWNS) 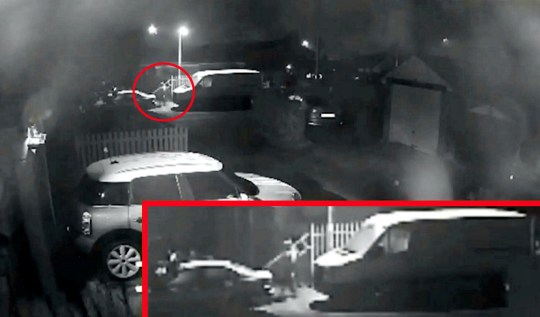 He was caught on CCTV carrying petrol cans and a ladder to the store (Picture: Nottinghamshire Police/SWNS) 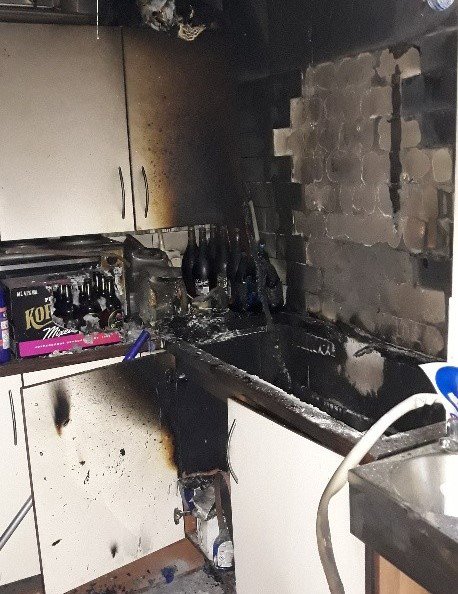 Emergency services rushed to the scene and found the kitchen area bore the brunt of the fire, with the sink totally burned and nearby furniture melted.

Patel also approached one of the officers, who noted that he ‘appeared nervous’ while asking whether the CCTV cameras had captured anything.

He was soon arrested when he was seen to match the perpetrator caught on film.

Police also found the ladder, paint, and fuel cannisters the suspect was seen lugging to the off licence in Patel’s van.

Patel, from Calverton, pleaded guilty to arson with intent to endanger life and criminal damage at Nottingham Crown Court.

The court was told the off licence sold similar items to his store and he became ‘increasingly jealous’, coming to see the business as a direct rival.

Jailing him, Judge Steven Coupland told Patel the results could have been ‘catastrophic’.

And Detective Constable Gemma Patterson said afterwards: ‘Thankfully no one was injured, although the shop was significantly damaged.’ 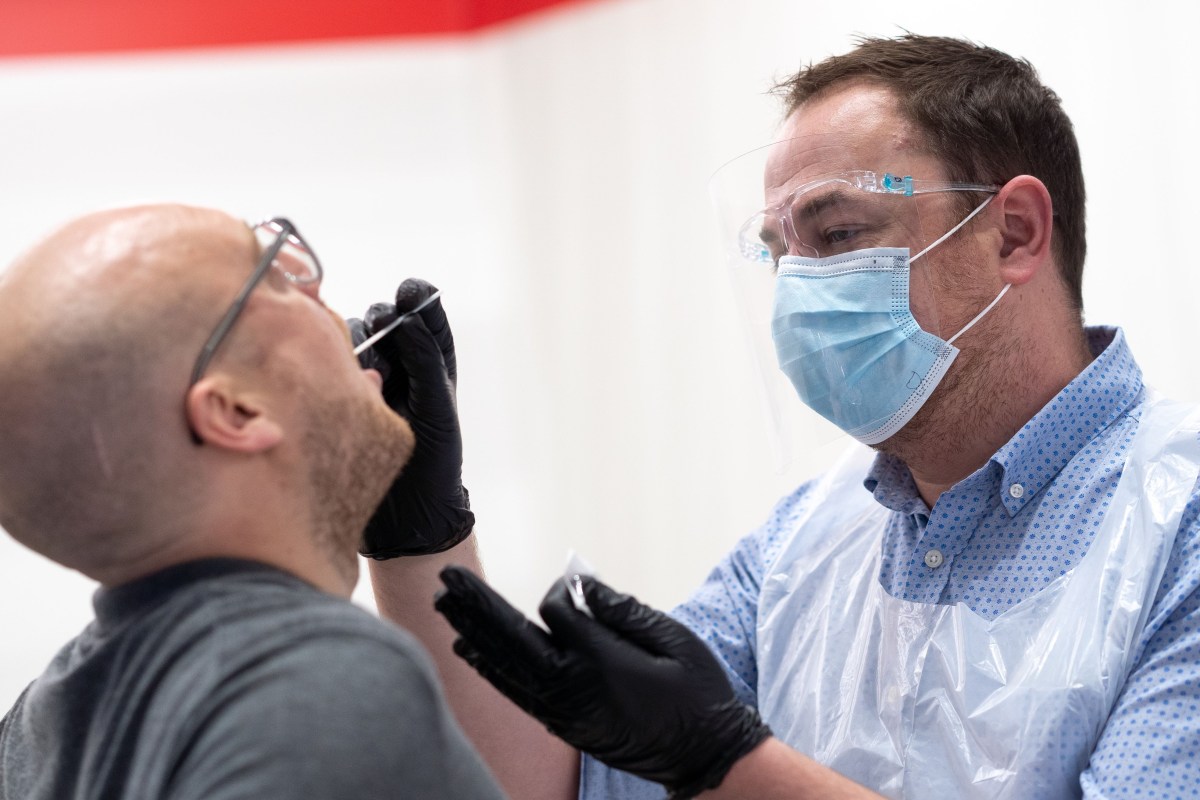