Nurse, 48, stunned to find tiny gold Bible that could date back to Richard III

A NURSE has found a tiny gold Bible bookmark thought to have belonged to medieval royalty and it could be worth more than £100,000.

Metal detectorist Buffy Bailey, 48, unearthed the piece which is just 1.5cm long while searching farmland near York with her husband Ian.

Experts say the object is similar to the Middleham Jewel, a 15th century gold pendant that sold for £2.5millionCredit: BNPS

Experts believe it may date back to the 1480s reign of Richard III and is similar to the Middleham Jewel, a 15th century gold pendant that sold for £2.5million.

Mrs Bailey, an NHS nurse of Lancaster, said: “It was so heavy and shiny – just absolutely beautiful.

“I dug down five inches and it was just there – I still didn’t believe it was anything special.”

But after she cleaned the item, she realised she had found something unique.

The engraved marker, shaped like a book, weighs just 5g and is either 22 or 24ct gold.

“Whoever had it commissioned must have been incredibly wealthy,” Mrs Bailey added.

Mrs Bailey said she and her husband had chosen York because “it had a lot of history” and she found the object almost as soon as she arrived.

The gold bookmark is engraved with images of St Leonard and St Margaret, patron saints of childbirth, and could have been an object used for protection during pregnancy and childbirth.

As it was found near a property once owned by Richard III (1483 to 1485), experts say it could have been owned by a female relative of his or of his wife Anne Neville.

“The artwork is clearly iconographic and bears a close resemblance to the Middleham Jewel – there is every possibility that it was made by the same artist,” he said.

The Yorkshire Museum, in York, is assessing the item before an auctioneer sets a valuation. At that point the museum may decide to buy the item. 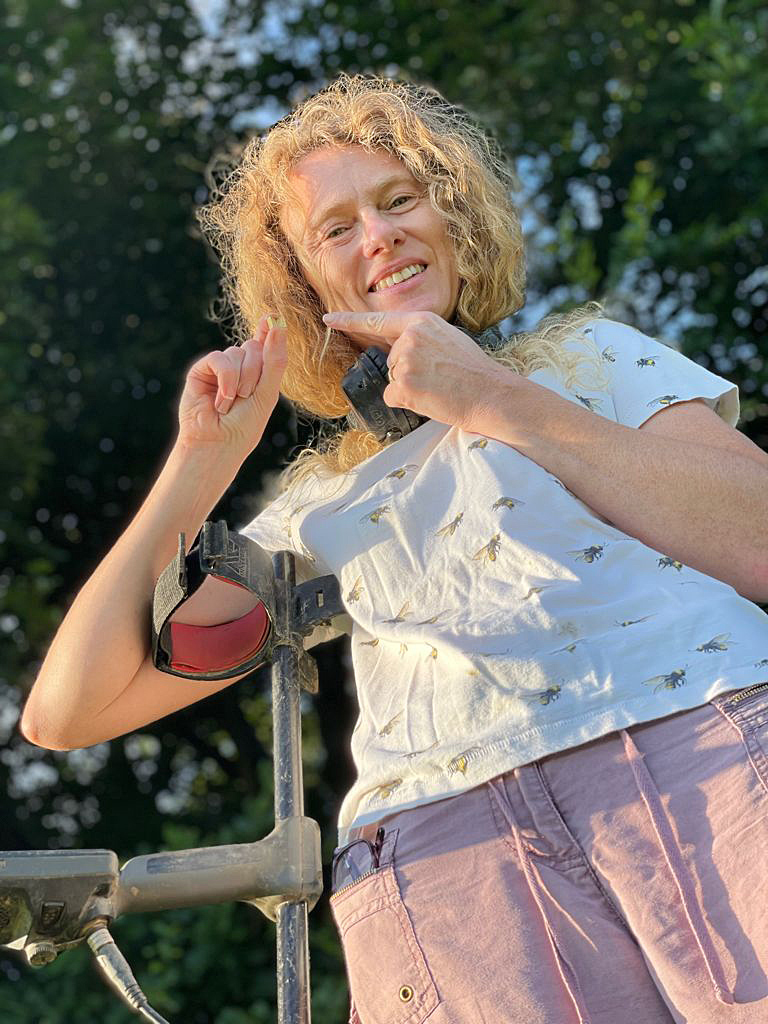 Mrs Bailey didn’t think it was anything special at firstCredit: BNPS 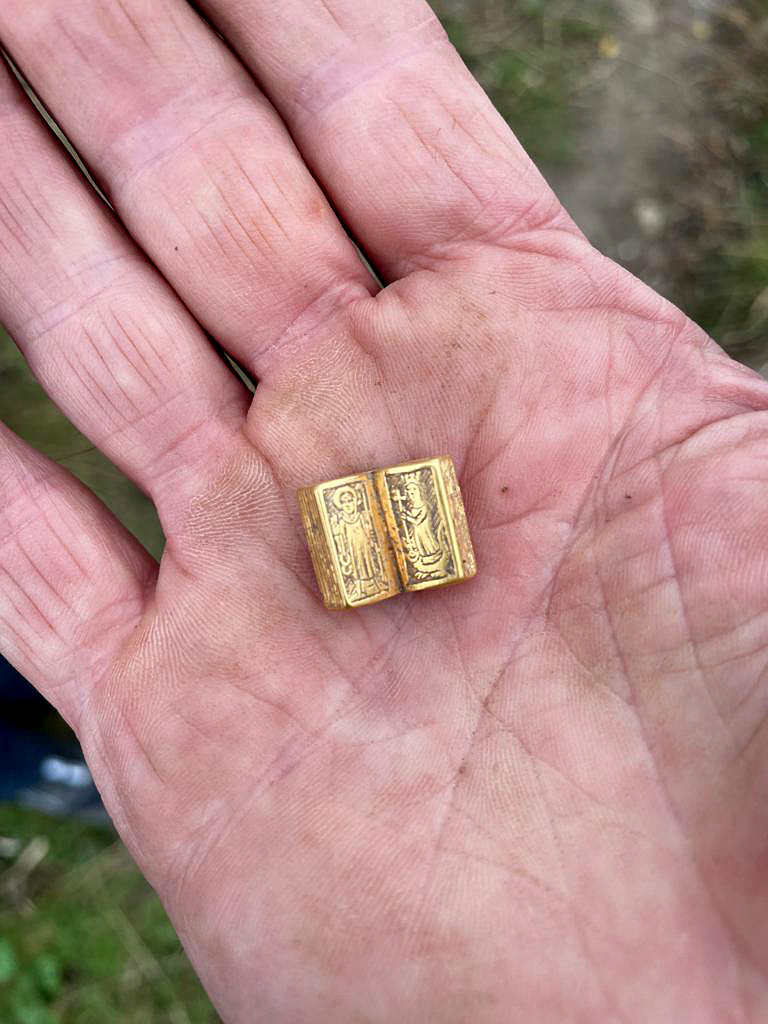 The engraved marker, shaped like a book, weighs just 5g and is either 22 or 24ct goldCredit: BNPS 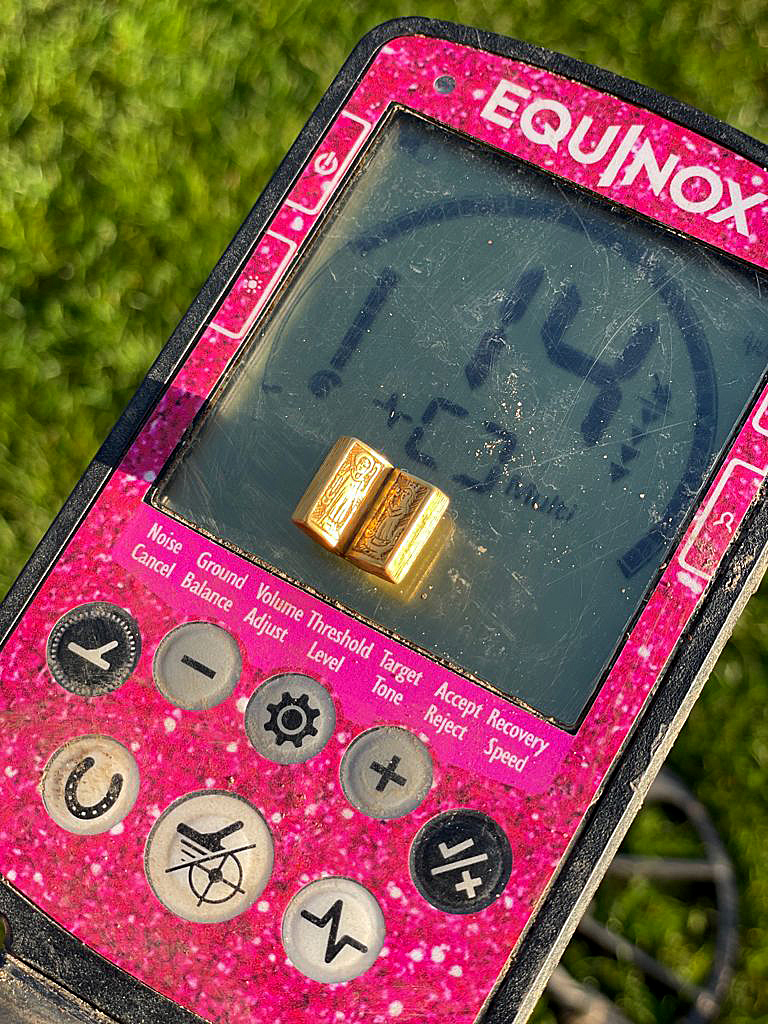 The tiny gold Bible is thought to have belonged to medieval royaltyCredit: BNPS