OAP, 87, forced to wash with bucket in mould-ridden council flat with no fridge or cooker

AN 87-year-old woman has been forced to wash with a bucket in her mould-ridden council flat.

Anastasia Sotiris has lived in North London for almost 60 years since moving from Cyprus – but is now stuck wihout a fridge, washing machine or cooker

Anastasia Sotiris moved to London from Cyprus, almost 60 years ago 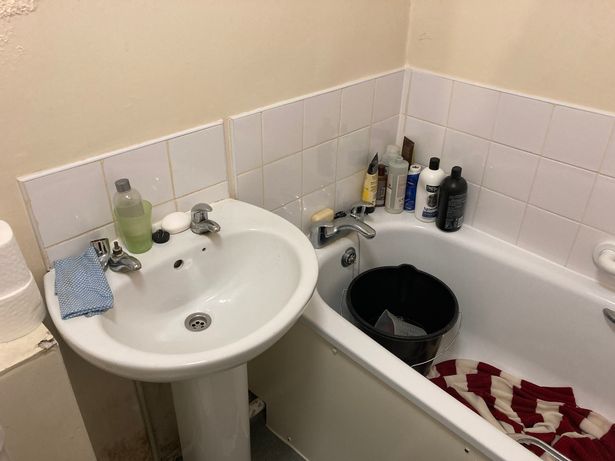 Ms Sotiris is forced to wash using a bucket, as the bath is too high up for her to use

She has been struggling on her own in the capital, now that all her family has died.

There is mould throughout the one-bedroom ground-floor property in Hornsey Road while Ms Sotiris’ small back garden is completely overgrown and the taps in her bathroom sink are broken.

The bath is also too high up for her to use, forcing the pensioner to wash using a bucket.

“I need to move away from here, I want to go somewhere else where I feel safe,” a tearful Ms Sotiris said.

The pensioner also claims she had to live without a functioning front door for some time, after youths attempted to break in while she was in hospital.

The Pilion Trust, a local charity that works with vulnerable and disadvantaged people, has stepped in to support Ms Sotiris, with a volunteer being the first person to raise the alarm.

“In that block of flats it’s been complaint after complaint and nothing’s been done,” Mr Panas said.

The charity stepped  in to provide Ms Sotiris with a fridge, microwave and table top hob.

Savvas noticed Ms Sotiris had been given a Zimmer frame and a perching stool.

“For somebody to work out she needs those things, somebody’s gone into that house,” he said.

“I need to move away from here, I want to go somewhere else where I feel safe.”

“Why didn’t that social worker raise the alert?”

Savvas said she needed to be moved out of the house and into some kind of residential care home for older people.

Fortunately Ms Sotiris has a number of local residents looking out for her.

Ms Sotiris’ neighbour Ms Begum, who did not want to give her first name, is always on-hand to deliver food and clothes.

“I don’t know how the council can let someone live like this,” she said.

“Anastasia is very vulnerable, we’re trying to get her into sheltered accommodation where she’s with people her age,” Ms Begum said.

Ms Begum only became aware of Ms Sotiris’ living situation by chance when she helped her neighbour carry her Zimmer frame inside her flat one day.

“I would have got help for her sooner if I’d known. I’m sure there’s more people living like this.

“I can’t believe the council is leaving a woman living like this – a vulnerable lady on her own, no family, no nothing. No help.”

Ms Sotiris and her neighbours say they have complained to the council multiple times but nothing substantial has been done to improve Ms Sotiris’ living situation.

“I don’t want to be here anymore, it’s very bad and nobody is listening,” Ms Sotiris said.

“Please try to move me. Please.” 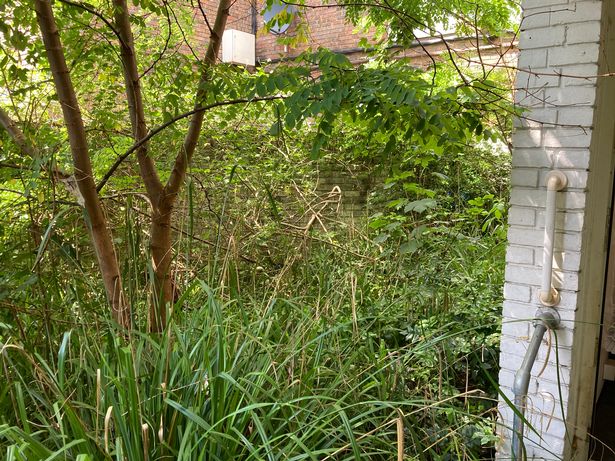 Ms Sotiris’ small back garden is completely overgrown, making it unusable for the 87-year-old 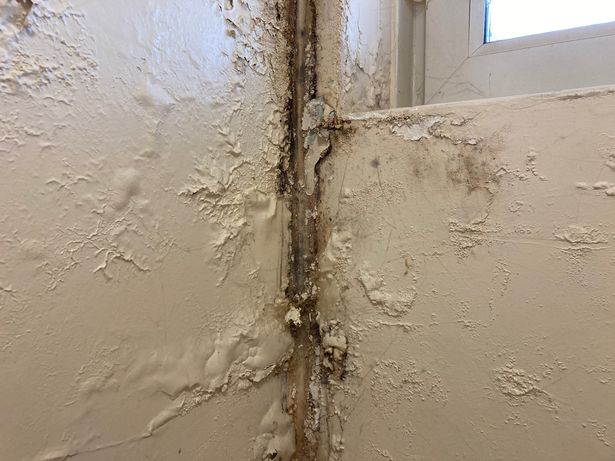 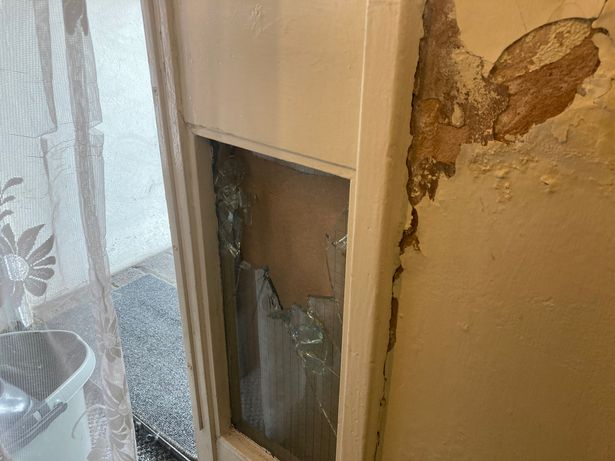 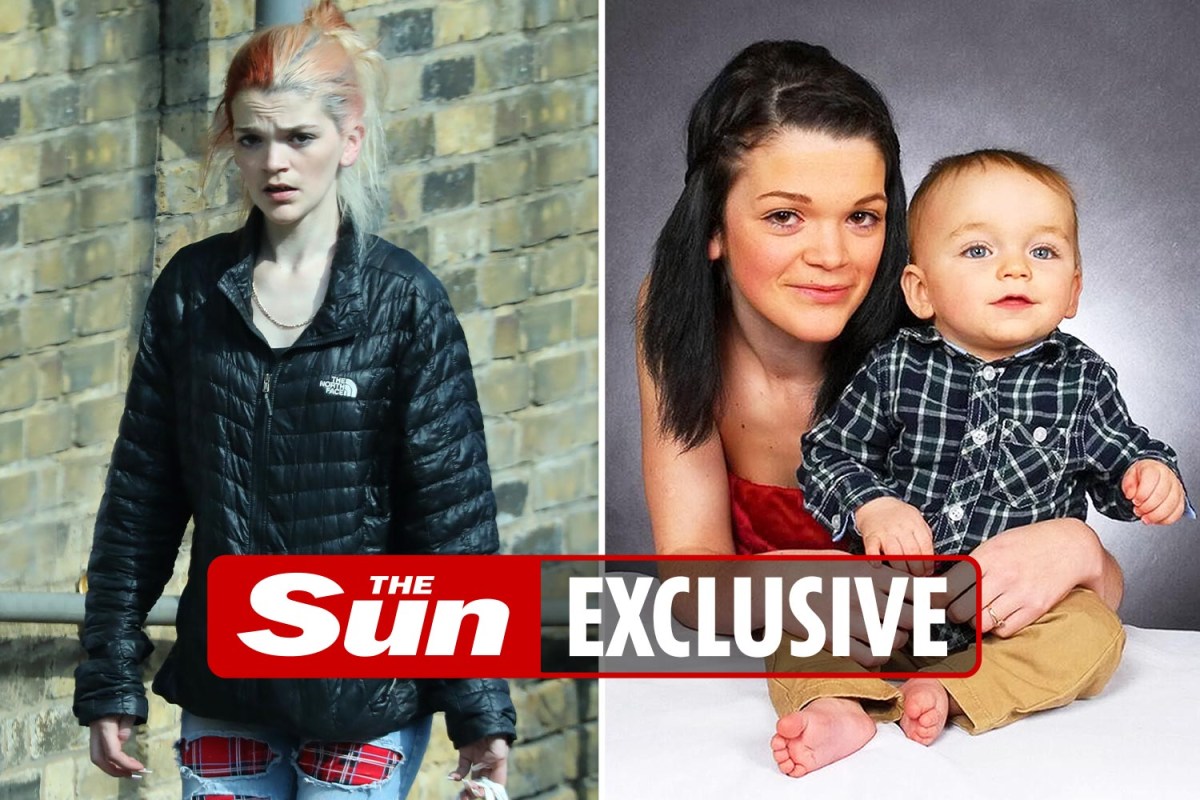 THE mother of car seat death-crush tot Alfie Lamb is pictured for the first time since leaving jail. Adrian Hoare,...

How long will the petrol shortage last?

Glasgow: Death of girl, 10, among hospital fatalities investigated by police