COPS have charged a 34-year-old man with the murder of nine-year-old Olivia Pratt-Korbel in Liverpool after a six-week manhunt.

The youngster was shot when a gunman chased convicted burglar Joseph Nee into her home on August 22.

Olivia was killed at her home in Knotty Ash, Liverpool 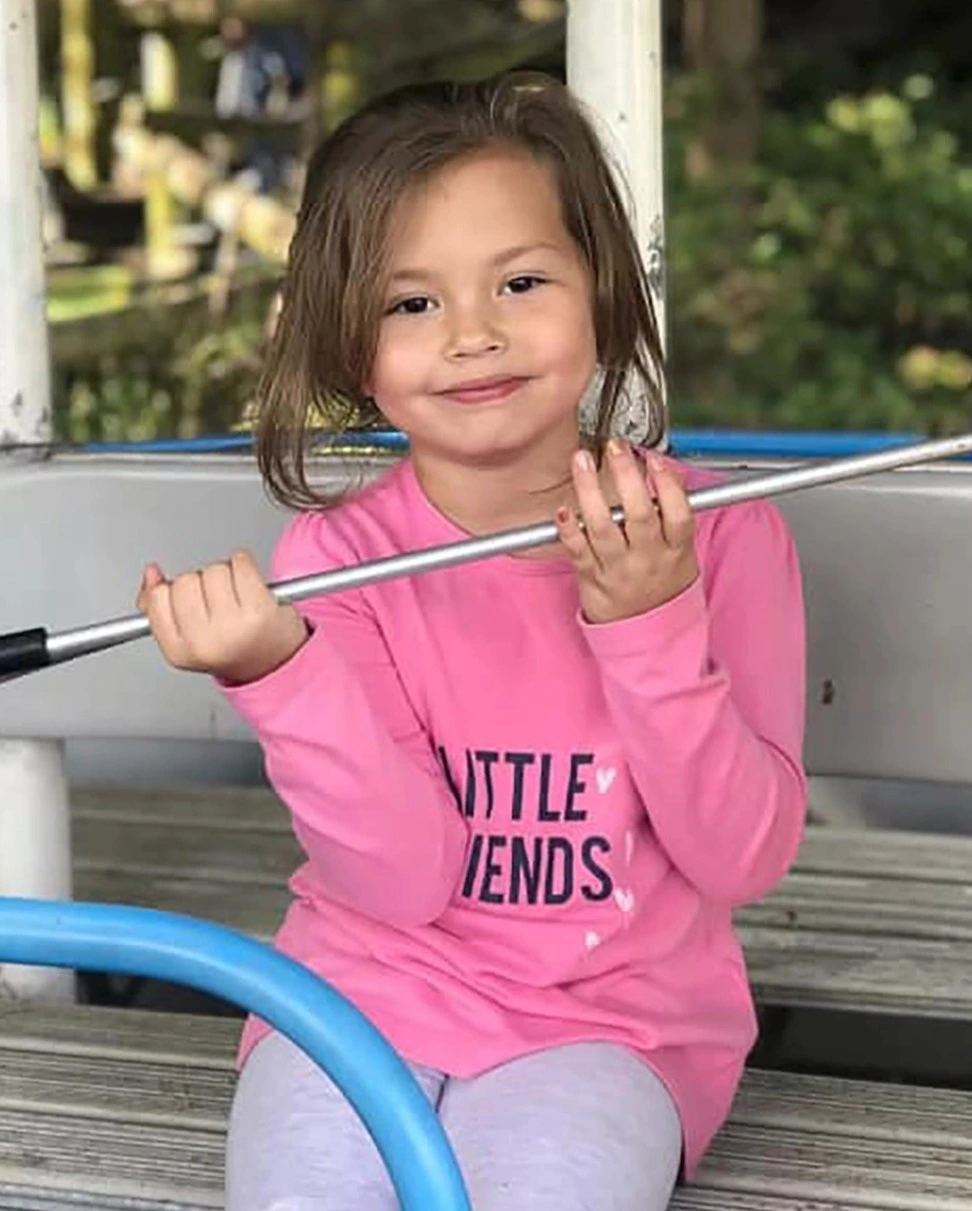 She was gunned down in cold blood by a masked gunman 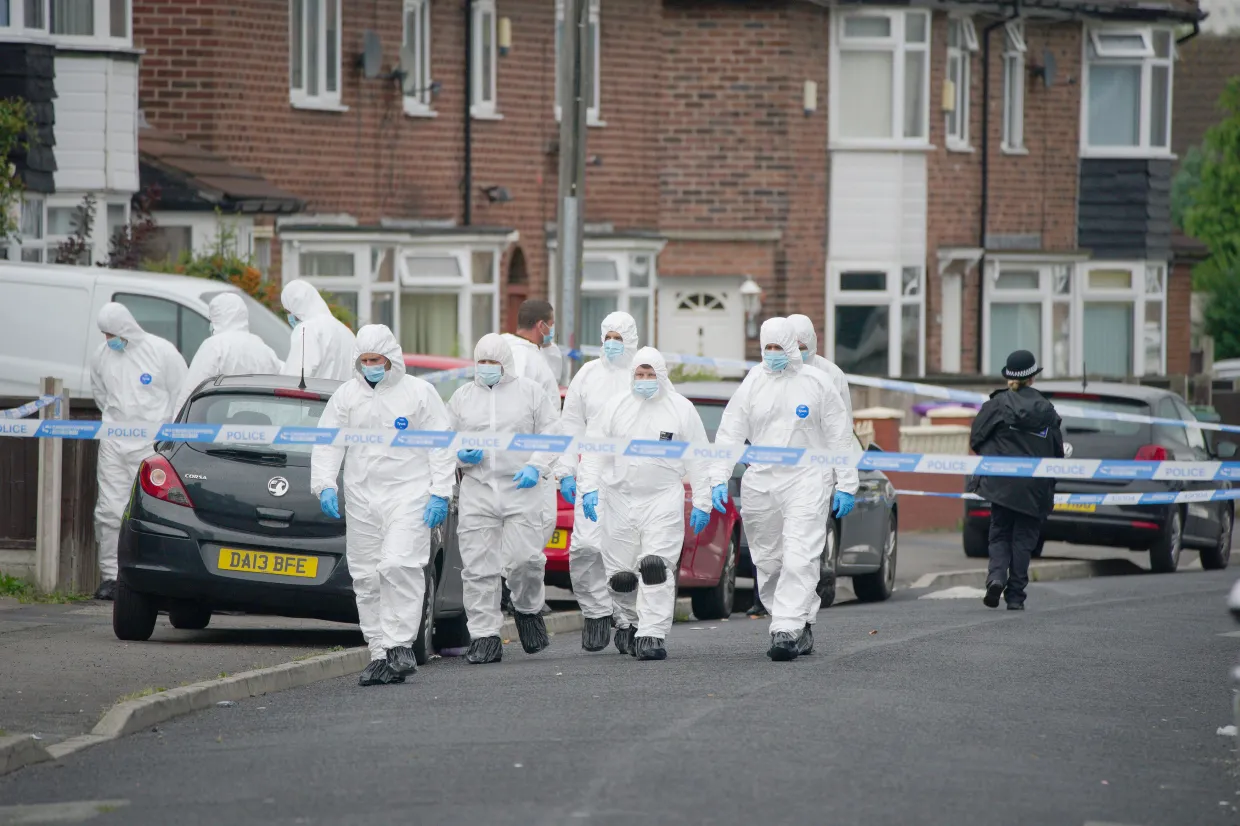 The horrific crime unfolded on August 22

A bullet passed through Olivia’s mum’s wrist before striking the youngster in her body – fatally wounding her.

She was rushed to hospital but declared dead later that night.

On Thursday Merseyside police arrested a 34-year-old man on suspicion of her murder.

And this evening they revealed Thomas Cashman has been charged with her killing during a press briefing from their Rose Hill headquarters on Cazneau Street.

He has also been charged with the attempted murder of Cheryl Korbel and Joseph Nee, and possessing firearms.

Paul Russell, 40, has been charged with assisting an offender.

Cops have made 10 arrests in total in connection with Olivia’s killing.

The previous nine were all bailed and were not charged.

Both men will appear at Liverpool Magistrates court on Monday.

Cops are still pleading with anyone who may have information or CCTV of the incident to come forward.

“At the beginning of the investigation we were firm in our commitment to finding all of those involved in this case, which includes the people who have tried to shield and protect individuals, and those who have supplied the weapon or are hiding the weapons used in this incident.

“We have had an overwhelming response and support from the public since the tragic murder of Olivia and I would ask for your continued support so we can keep the promise we made to Olivia’s family and the local community to ensure that those involved face justice.

“Anyone with information is asked to DM @MerPolCC or contact @CrimestoppersUK on 0800 555 111.

“If you have any CCTV/dashcam/smart doorbell footage that could help our inquiries they can be downloaded on the dedicated public portal for Olivia’s murder, which will go straight through to the investigation team. Footage can be submitted here.

“Finally, our thoughts today are with Olivia’s Mum and Dad, Cheryl and John Francis, and their families, who throughout the last few weeks have shown incredible strength, courage, and dignity.” 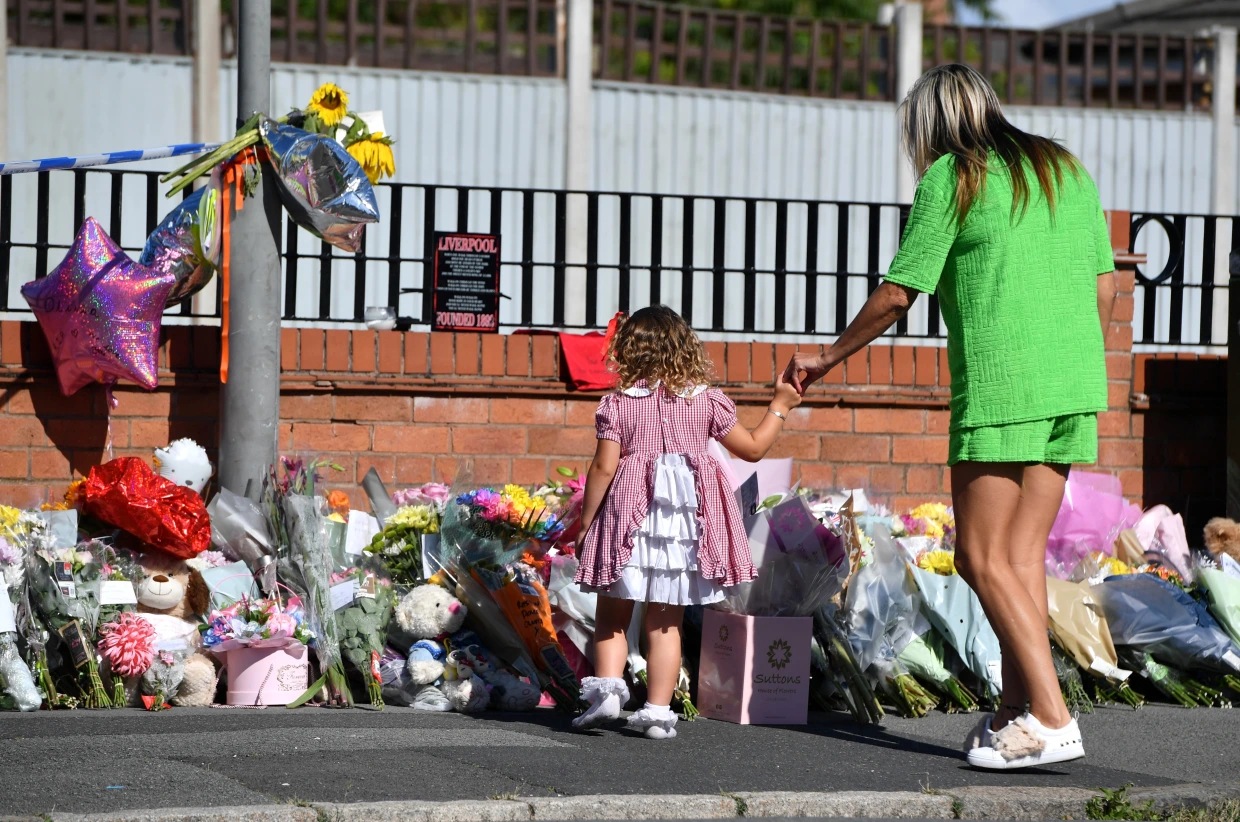