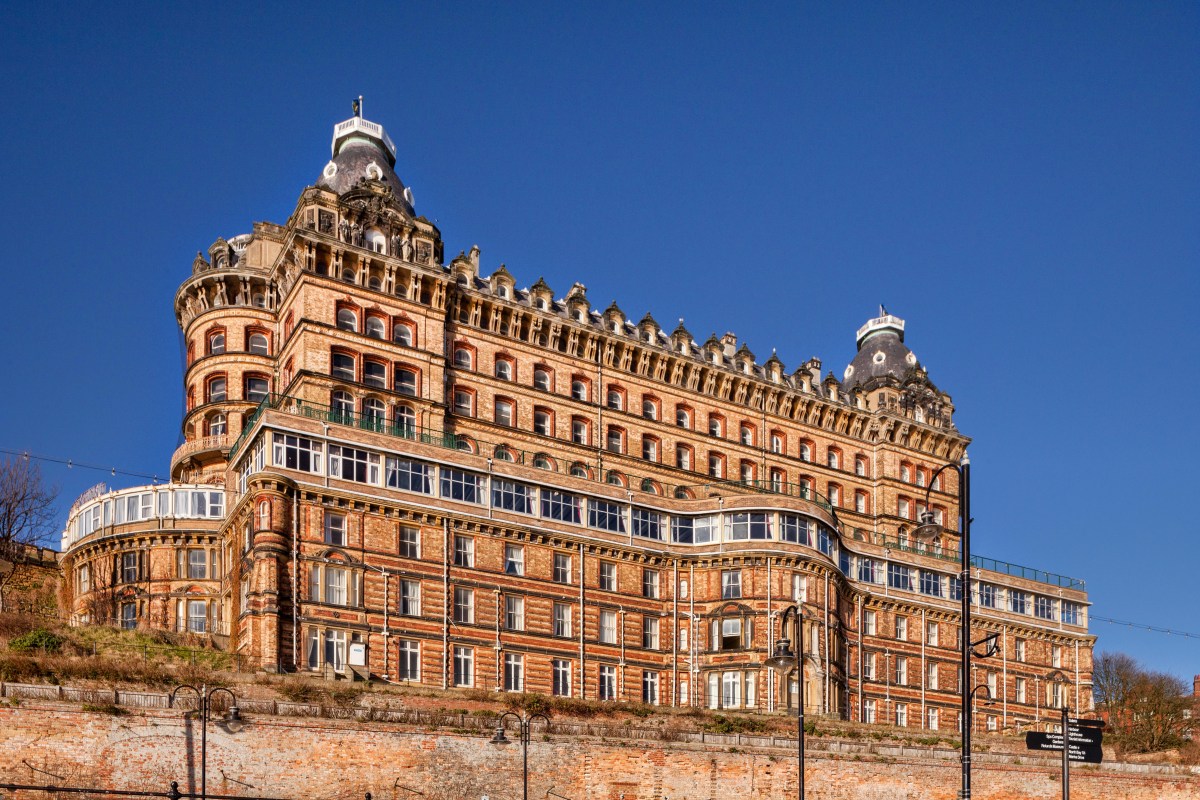 A PAIR of hotel guests who demanded a refund on their £338 stay after finding out Afghan refugees are being housed there have insisted “we’re not racist”.

The Grand Hotel in Scarborough is currently partially being used to accommodate desperate families who fled as the Taliban took power.

But the hotel has since been bombarded with TripAdvisor complaints and a wave of one-star reviews, dragging down its rating and making it the WORST ranked hotel in the seaside town.

Guests have complained about “uncontrollable refugee children”, extensive waiting times and unsanitary rooms, while one disgruntled visitor even compared the hotel to a “prison”.

The online appraisals proved too much for two middle-aged friends from Billingham, who have booked a weekend trip for later this month.

They got in touch with National Holidays to request a change of venue due to their concerns – but said they were refused.

“Our concern is about safety and leaving things in our room, because of what we read about theft and kids running wild,” one of the women told TeessideLive.

“By no means are we racist – I’ve worked with refugees, and it is not their fault. It is just the predicament that they are in.

“I totally agree they should have got out the country, but my concern is the company didn’t inform us what the Grand Hotel was doing.”

The duo said when they contacted their booking firm they were effectively told they “wouldn’t get a penny” of their £169 per night back as the reservation had no cancellation policy.

They also said they were told they could “present evidence” to prove the hotel was being used to house refugees.

But their complaint may not be dealt with until after their scheduled break.

“They are basically saying that if we get to the hotel and don’t feel safe, then that is our problem – but it is their problem, as they should have notified us,” the woman, who asked not to be named, continued.

“As a customer, they should be informing all of the paying guests what is going on there.

“Again, not being racist, but we feel quite threatened. There’s been theft in the hotel, damage in the hotel, locks being broken and things going missing.

“We are there for three nights, do we really want to be leaving stuff in there and then coming back and finding out it is gone,” the woman added.

The prospective guests said they felt like they were “being held to ransom” by the firm.

The pair’s concerns were only exasperated this week after a bomb hoax at The Grand Hotel, seeing guests evacuated while police swarmed.

Anti-refugee leaflets have also been littered around the town, which were dubbed “reprehensible” by local councillor David Chance.

He also defended the hotel’s current situation, saying: “If you go on holiday you will always have a bit of boisterousness.

“There’s no doubt about that. Our kids abroad can be just as bad. I have experienced it myself.

“My point of view is that we should be helping them as much as we can and I find it reprehensible that people are trying to undermine them.”

Around 200 refugees are reportedly staying at hotels across Scarborough, including The Grand, which is owned by Britannia Hotels.

Mercy flights saved thousands of Afghans from the war-torn country from August as US and UK forces removed military involvement after 20 years.

A National Holidays spokesperson said: “We appreciate (the guests) sharing their concerns with us, and do understand that news cycles during challenging times can cause heightened concern and confusion.

“However, rest assured that we are in constant contact with the hotel, which is operating as normal, and has been welcoming National Holidays guests for many years.” 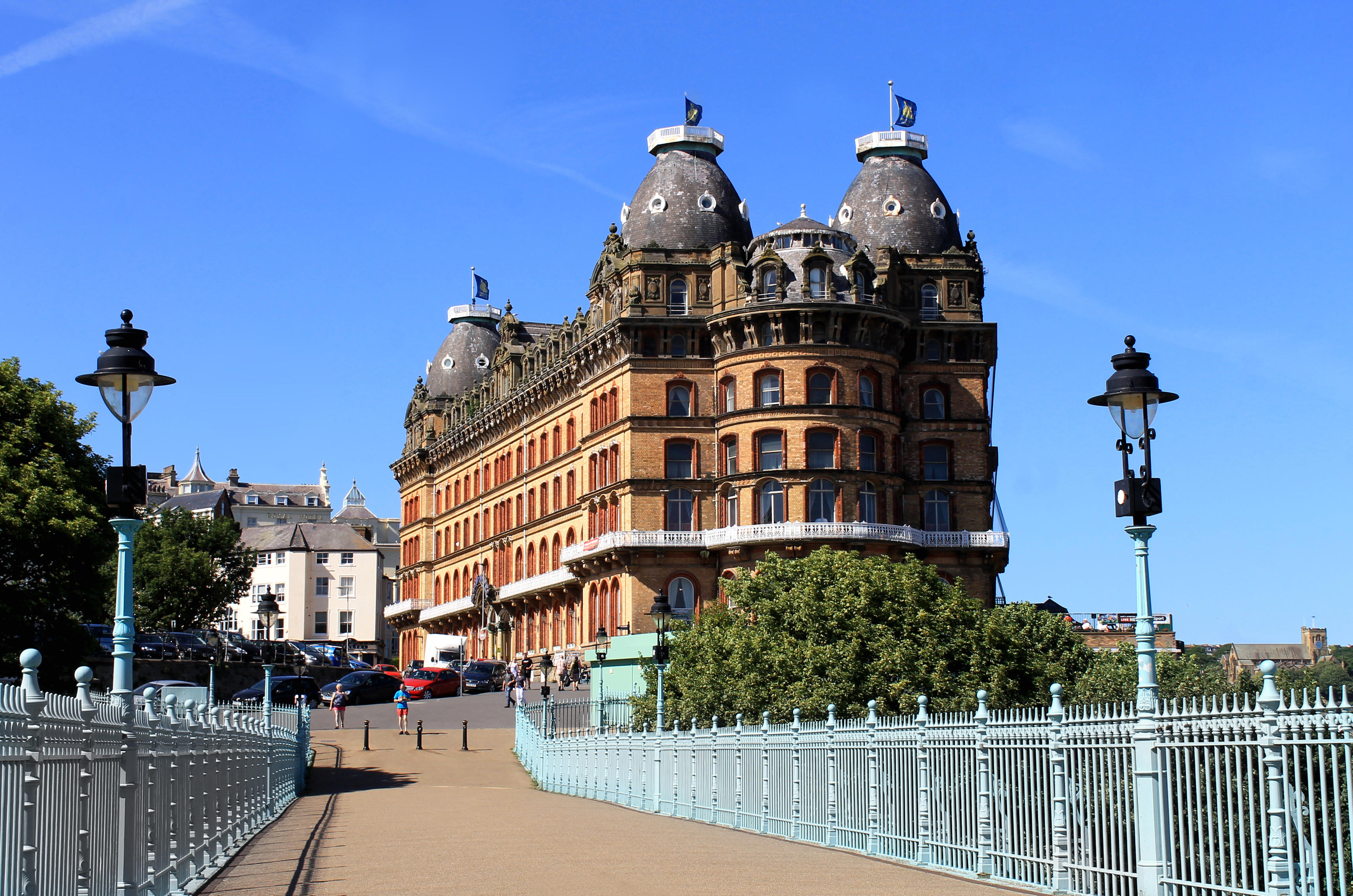 The pair do not want to go ahead with their stay as they feel ‘threatened’ and fear they could be victims of theftCredit: Alamy 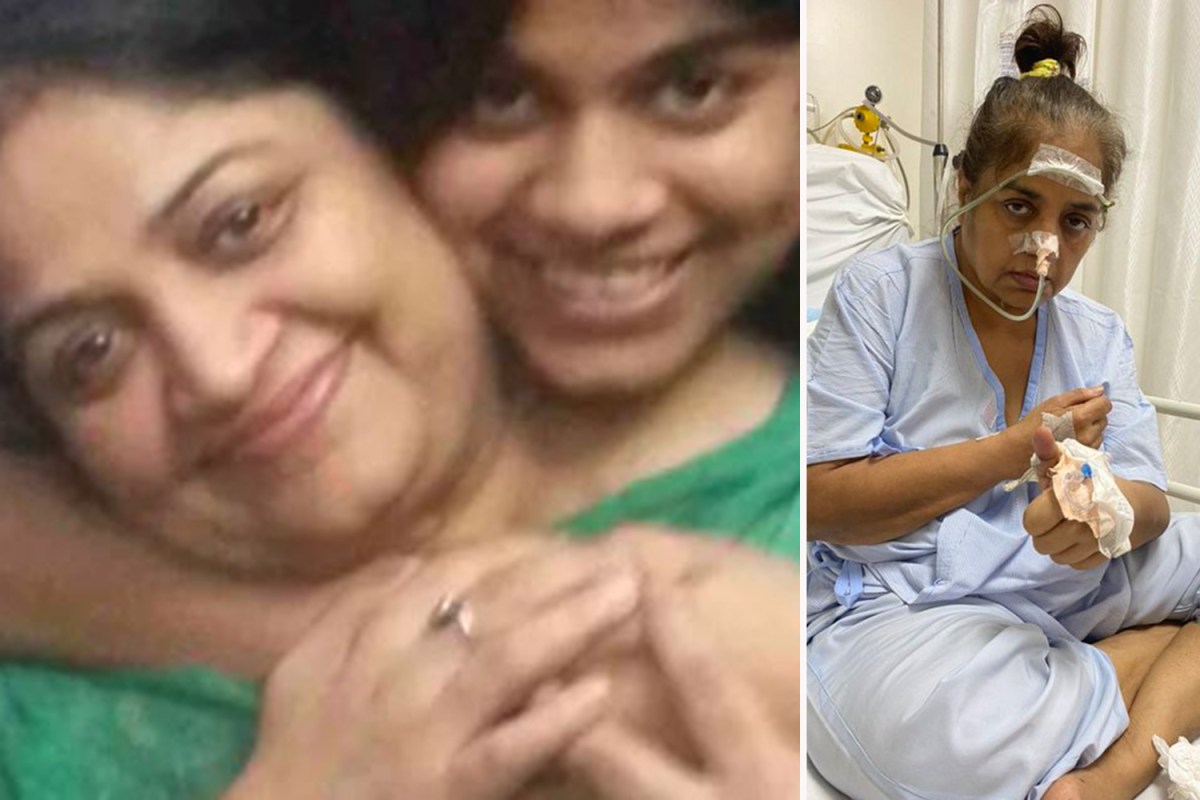 A "HELPLESS" daughter sobbed while watching through a video call as her mum lay paralysed on the floor after having...