The health secretary said opening clinics to children would make the best of half-term (Picture: Getty)

Covid vaccine appointments for children aged 12 to 15 will be bookable from Friday evening in England, it has been announced.

Parents and guardians will receive a text or letter inviting them to check the national booking service for appointments, which will begin on Saturday.

They do not need to book in children who have already been invited to get the jab through their school, unless they want their child to be vaccinated outside school grounds.

Ministers widened the vaccine rollout for children from schools to clinics after official data revealed take-up among the group was low.

Health Secretary Sajid Javid said the move will ‘ensure young people can get their jabs when it’s convenient including during half-term – providing parents with extra choice over where and when their child is vaccinated’.

Figures from the Department for Education also showed a slight rise in the number of children out of school for Covid-19 related reasons in England this month.

Around 2.6 per cent of all pupils – or 209,000 children – were not in class for such reasons on Thursday last week, according to the estimates. 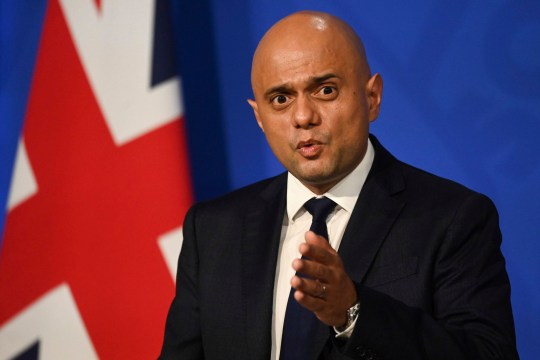 The UK regulator approved the Pfizer jab for 12- to 15-year-olds in June, saying it is safe and effective and that its benefits outweigh any risks.

The rollout among the age group faltered after the government’s vaccine committee said the benefits were not great enough to make the jab worthwhile on health grounds alone.

But the committee said other factors could be taken into account, and the UK’s chief medical officers considered the effects on the education system.

As it became clear the virus would keep spreading over winter, the CMOs concluded that the vaccine would be an ‘important and useful tool’ in reducing school disruption. 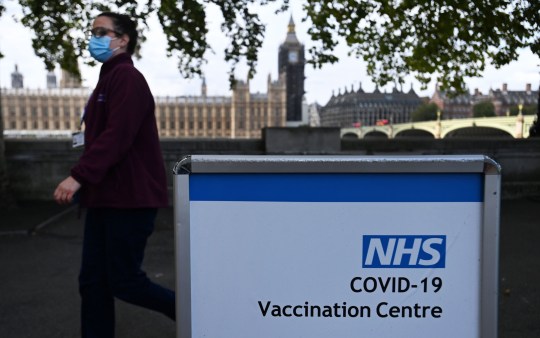 Professor Chris Whitty said the approval of the rollout was a ‘difficult decision’ and was not a ‘silver bullet’.

Children with health conditions and those living with clinically vulnerable adults have been able to get both doses of the jab for some time.

This group makes up around one in eight of the three million people in the 12-to-15 age group.