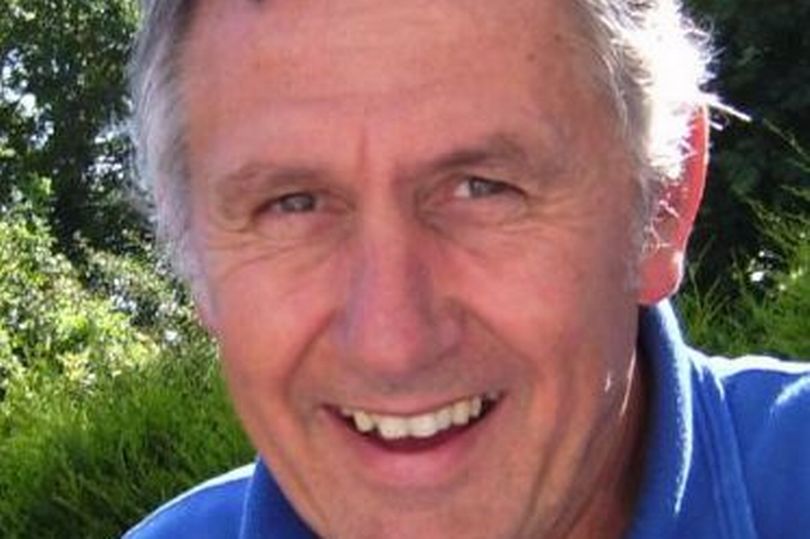 A PENSIONER has been fined for speeding by British police – even though he was holidaying in Spain at the time.

Harry Wiseman had been enjoying the sun in La Tercia for three weeks before he arrived home to a prosecution letter from Leicestershire police on October 5.

Harry Wiseman was fined for speeding despite not being in the countryCredit: BPM

The Fareham Hampshire resident says the situation was made even more confusing by the fact that he lives more than 200 miles away from Leicester.

He told the Leicester Mercury: “The offence was dated September 12th – which couldn’t be right as my wife and I caught the ferry on September 1st.

“I briefly checked our post, as you can imagine we had a lot to sift through.

“But something about the wording on the envelope made me think this one looked important.”

The letter told him he must provide information to the police within 28 days or he could face a fine, six penalty points or even be disqualified from driving.

He continued: “Being in Spain, I already had 24 of the 28 days and coming home at 11.30pm to find this all was very distressing.

“It came across very threatening. The letter even said they had video evidence and pictures which was impossible as I wasn’t there.

“My concern is this, this is obviously a mistake and there’s no provision for me in this particular case to say it wasn’t me.

“I live a long way from Leicester and I’ve never been in my life.”

Jonathan Clarkson, spokesman for the Leicester, Leicestershire and Rutland Road Safety Partnership, which oversees speed cameras in the county, said the fine was down to an “administrative error”.

He said: “We have checked our records and in this instance we have discovered an administrative error on our part, Mr Wiseman has contacted us directly and we will be replying to him and offering our apologies for any distress caused while assuring him that no further action will be taken.

“As our local traffic volumes return to pre-pandemic levels the Road Safety Unit at Leicestershire Police is currently dealing with very high volumes of speeding and red traffic light offences, however, we are committed to keeping the roads of Leicester, Leicestershire and Rutland safe for everyone.”

However, Mr Wiseman has said that the apology was “simply not good enough”.

He added: “My wife was ill on the boat, there was a customs delay and it was just a catalogue of catastrophe

“And then low and behold I come home to this. It’s just not adequate.

“Something needs to be put in place to check the evidence before sending prosecution notice.

“Telling me that the evidence was an error is simply not good enough.”