PEOPLE trafficking cases dealt with by French courts have jumped 500 per cent in the past month, an investigation by The Sun reveals.

Officials say up until June they were dealing with two or three cases a week but now a typical workload is more than 12.

Stephane Potier, 38, is accused of people-smugglingCredit: Paul Edwards / The Sun 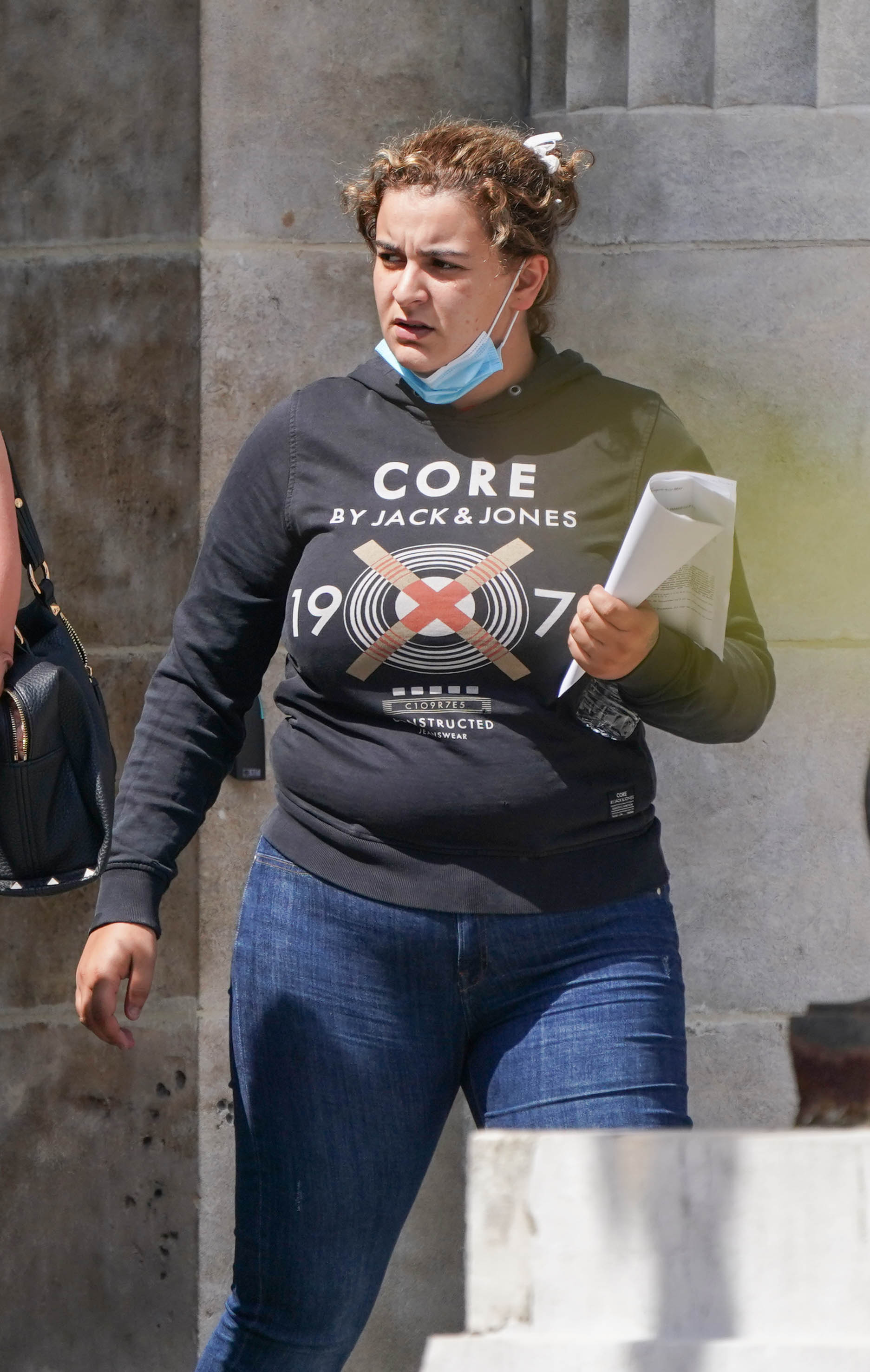 Kenza Zidi, 19, is also a suspect in the people-trafficking caseCredit: Paul Edwards / The Sun

Many are “fly by night” chancers duped by evil gangmasters with the offer of easy money.

An investigating source said: “Our workload has increased five times but people are still getting through.

“We can catch some but the length of coastline that needs to be patrolled is extensive and we only have so many officers.

“Besides the organised gangs, we are also seeing a large number of people drawn in by the gangmasters with the offer of making some easy money — they are being asked to provide shelter and logistics in the days leading up to the crossings in safe houses across the Calais region right down towards Dieppe 160km away.”

On Friday, The Sun was the only newspaper present as five people appeared in Boulogne-sur-Mer court.

Kenza Zidi, 19, her partner Logan Duwa, 27, and pal Stephane Potier, 38, were accused of being part of a people-smuggling operation led by Hamed Ibrahim Mobarak, 33, and Mohamed Yahia Aboudar, 35.

The French trio were bailed but the two Sudanese men were remanded in custody for a trial later this year.

HUNDREDS of boats used by migrants will be given to youth groups.

Sailing clubs in “Red Wall” areas are likely to get the pick of the vessels under plans being drawn up by Priti Patel.

A source said: “These boats can do some good.”