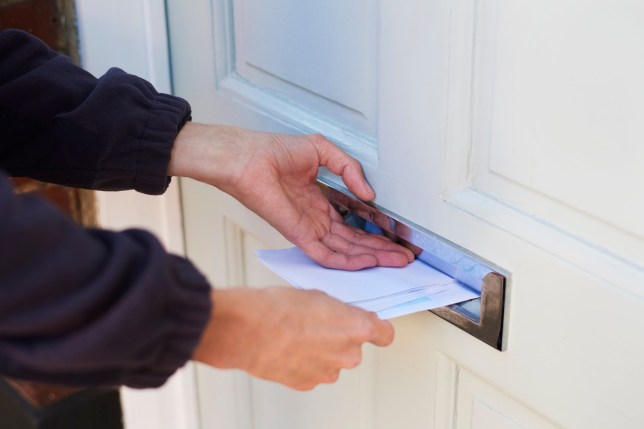 A man has been giving people cash through their letterboxes (Picture: Getty Images)

A man who has been posting cash and letters through random postboxes is being looked for by police.

Several residents have reported a stranger is putting money through their doors in what are seemingly acts of kindness.

But police in Frome, Somerset, want to find out why.

Officers appealed for any information about the man and his apparent philanthropy – but many residents were annoyed at automatic suspicion over ‘random acts of kindness’.

‘What a strange world we live in when people are afraid of someone doing something kind.’

Another resident, Chloe Newport, said she suspected who it was and reassured everyone that if she was right, ‘then it is just kindness due to lent’. 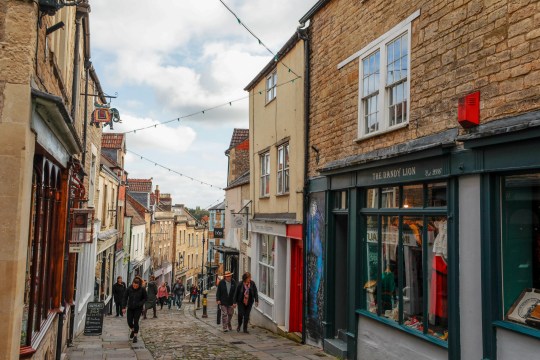 Someone else was angry at what she thought was wasted police time, commenting: ‘I would much rather you be concerned with the amount of fly tipping and rubbish across our town’.

But a different resident stood up for the police and argued it was ‘probably fair to assume that the police have a bit more information than us’ and that people should trust if police ‘deem this worthy of their time then it probably is’.

A few others joked that they had not yet ‘suffered from these random acts of kindness’ and asked if the mystery man wanted their address.

In 2014 a Canadian man, Richard Wright, was put into a mental institution for evaluation after he gifted $50 and $100 to dozens of people.

He had saved up for a ‘charity spree’ while he was on holiday, but was eventually let go for not breaching any laws.