Police ‘increasingly concerned’ about girl, 12, missing for at least 36 hours

Mannat Mann, 12, has not been seen since Thursday afternoon (Picture: Met Police)

Concerns are growing over a schoolgirl who has not been heard from for almost two days.

Mannat Mann, 12, was last seen in east London on Thursday afternoon but she does not know the area and has no local links.

Police said the young girl only ‘very recently arrived in the area’ and although she has family in Hounslow, west London, she has not tried to contact them.

Most of her ties are in Wolverhampton in the West Midlands, where police are helping search for her.

Mannat was last spotted walking near Wanstead Park in Redbridge at 1.45pm on Thursday.

There has been one possible sighting of the schoolgirl about a mile from where she went missing.

‘She does not know the area she went missing from and we don’t believe she has tried to contact family members living in other parts of London. 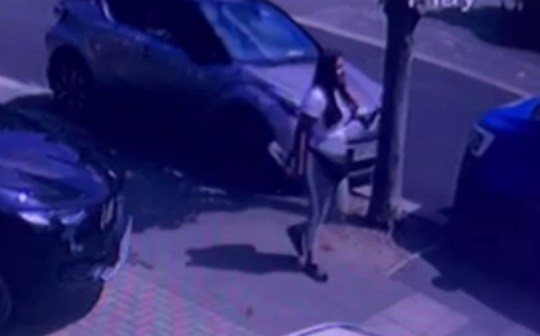 The schoolgirl was last spotted walking near Wanstead Park in Redbridge on Thursday (Picture: Met Police) 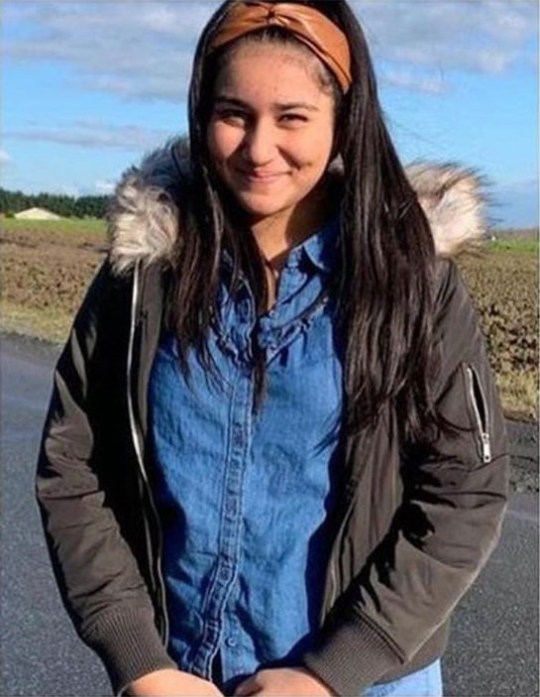 Police said Mannat has no local links and most of her ties are in the West Midlands (Picture: Met Police)

‘We have been carrying out extensive enquiries all day in an effort to locate her but we now need the public’s help.

‘Every set of eyes is a valuable resource. I’d urge anyone who lives in the Wanstead Park area to check their dash-cam and doorbell footage from yesterday afternoon through to this evening and to contact police if they have captured any sightings of Mannat.

‘We are also keeping an open mind as to whether she has travelled outside the London area, possibly back to the West Midlands.

‘Our priority is to bring her home safely and any information that can assist in that effort could be vital.’

Police described Mannat as of Asian appearance with long dark hair. When last seen she was wearing a white t-shirt and grey leggings with a white stripe.

Anyone who sees Mannat is urged to dial 999.