POPPY sellers are back on our streets from today after the Covid pandemic hit last year’s Royal British Legion appeal.

And Prince Charles and Camilla met the oldest and youngest as the legion yesterday launched its 2021 Poppy campaign.

Poppy sellers are back on our streets after Covid hit last year’s appealCredit: Getty 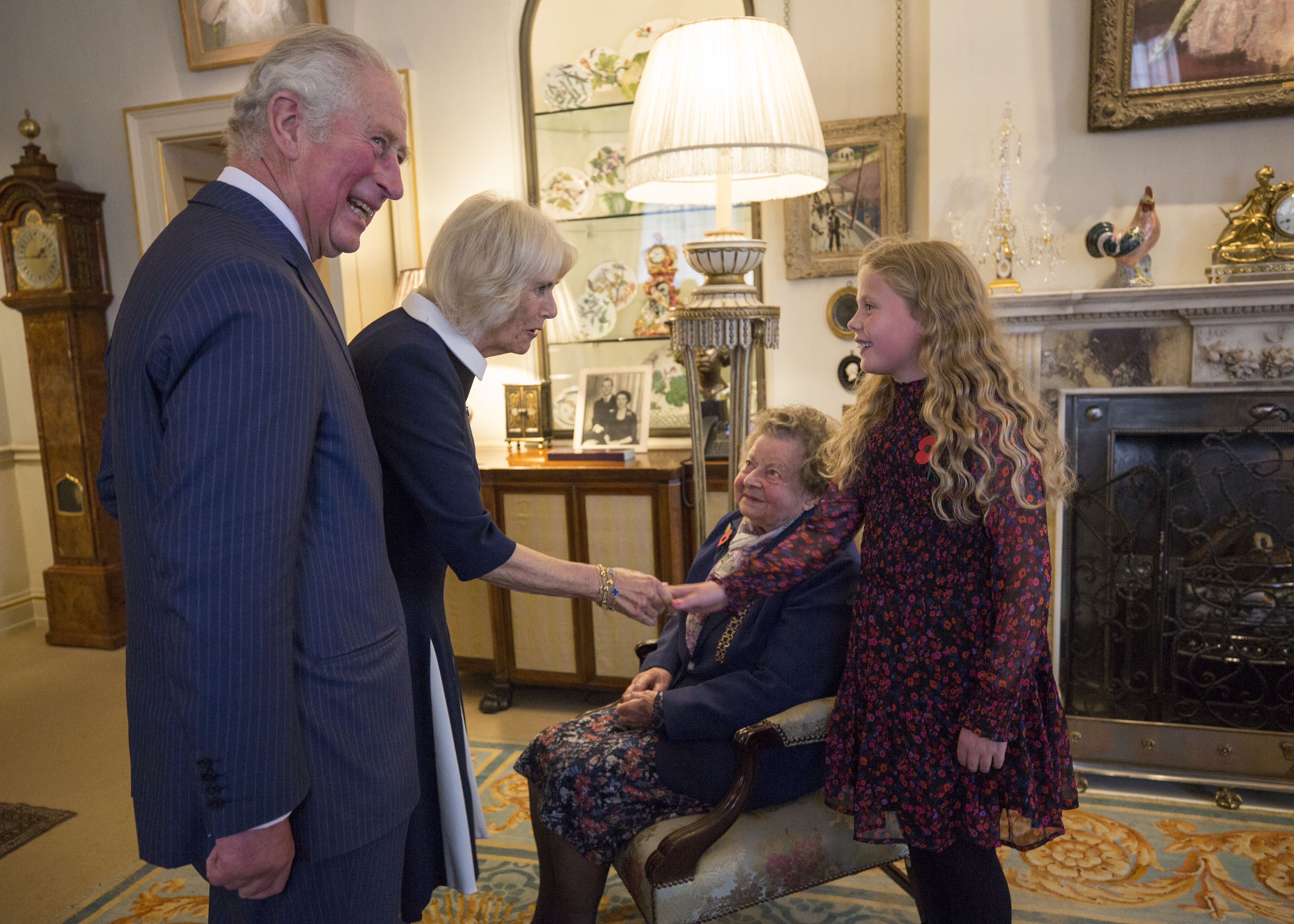 More than 40,000 collectors will be out selling poppies to raise at least £40million for our ex-servicemen and women.

Last year, 12,000 elderly collectors were ordered to stay at home to shield from Covid.

And in the run-up to Remembrance Sunday, the second UK lockdown landed and all ­collectors were forced to stand down — resulting in £20million in lost donations.

It would have been even more if readers had not backed The Sun’s Poppy Stars appeal, which was supported by celebrities including David Beckham.

The charity, which marks its centenary this year, hopes the return of face-to-face poppy sales will see donations climb back to ­normal at around £40million.

Among the 40,000 sellers will be the country’s youngest and oldest collectors.

Charles and the Duchess of ­Cornwall met Maisie Mead, ten, who has been selling poppies since she was four after her dad James was medically discharged from the Army having injured his back.

In 2018, Maisie began putting poppies on lamp posts in her street in Plymouth. Now she turns the road into “Poppy Street”.

She said: “I’ve been thinking about all the soldiers who have been helping with Covid.

“I will be decorating my street and my school again this year and raising as much money as possible to help those in need.”

Her father Ernest was left seriously ill by a gas attack as a medic in World War One.

Jill said: “My father followed the Legion’s motto ‘Service not self’ and I’m so happy to be back out collecting.”

Charles said: “The significance of the poppy is as relevant today as it ever was, while our Armed Forces continue to be engaged in operations overseas and often in the most demanding of circumstances.”

RBL fundraising boss Gary Ryan said: “The impact of Covid 19 continues to leave some members of the Armed Forces ­community in urgent need of our help — and your support is as crucial as ever.” 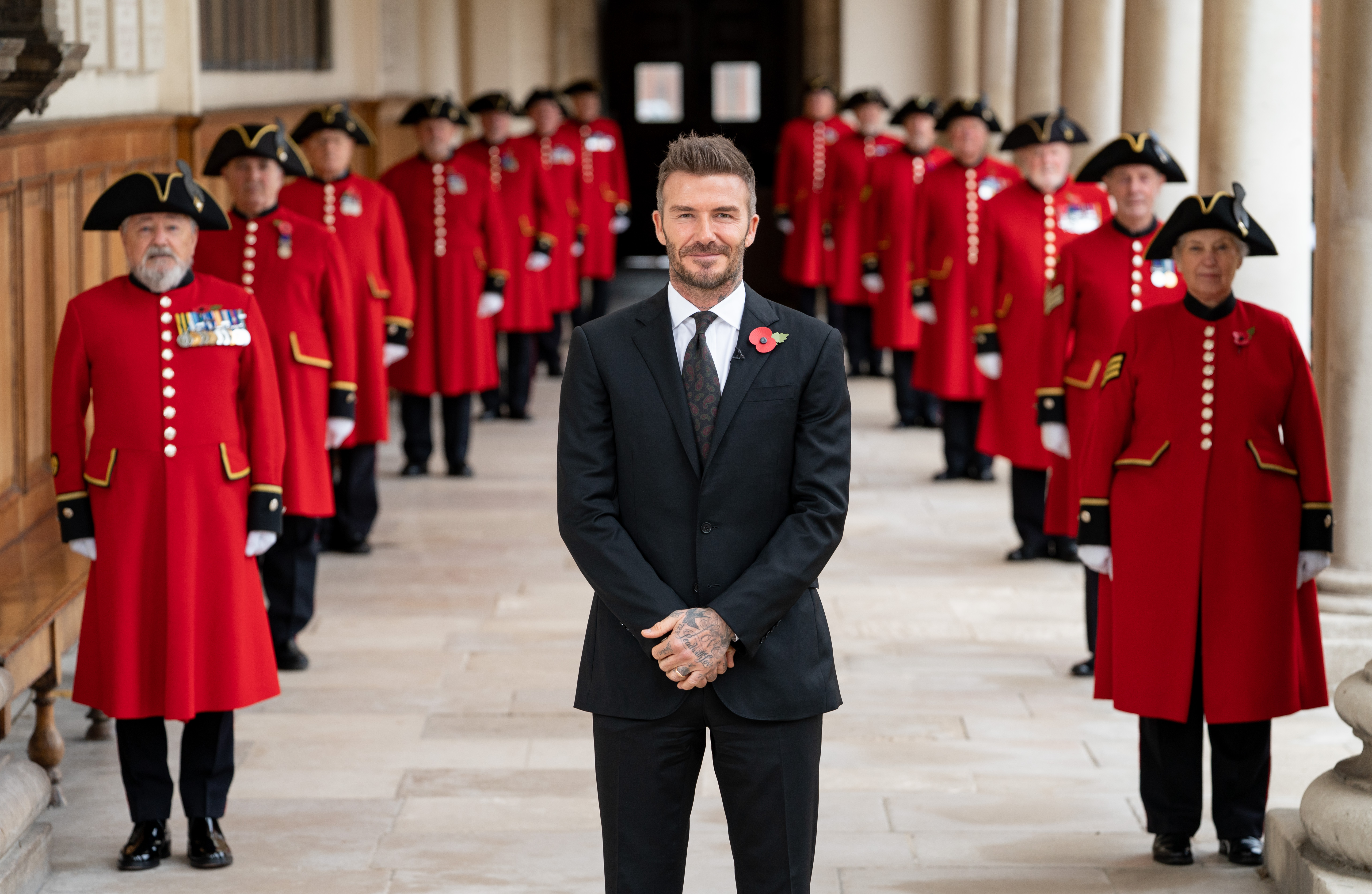