A PRIMARY school has banned lunchtime stodgy pudding on the belief it makes pupils tired in the afternoon.

Instead Scott Wilkie Primary School, in east London, has used the money to give the kids a healthy energy-boosting morning snack. 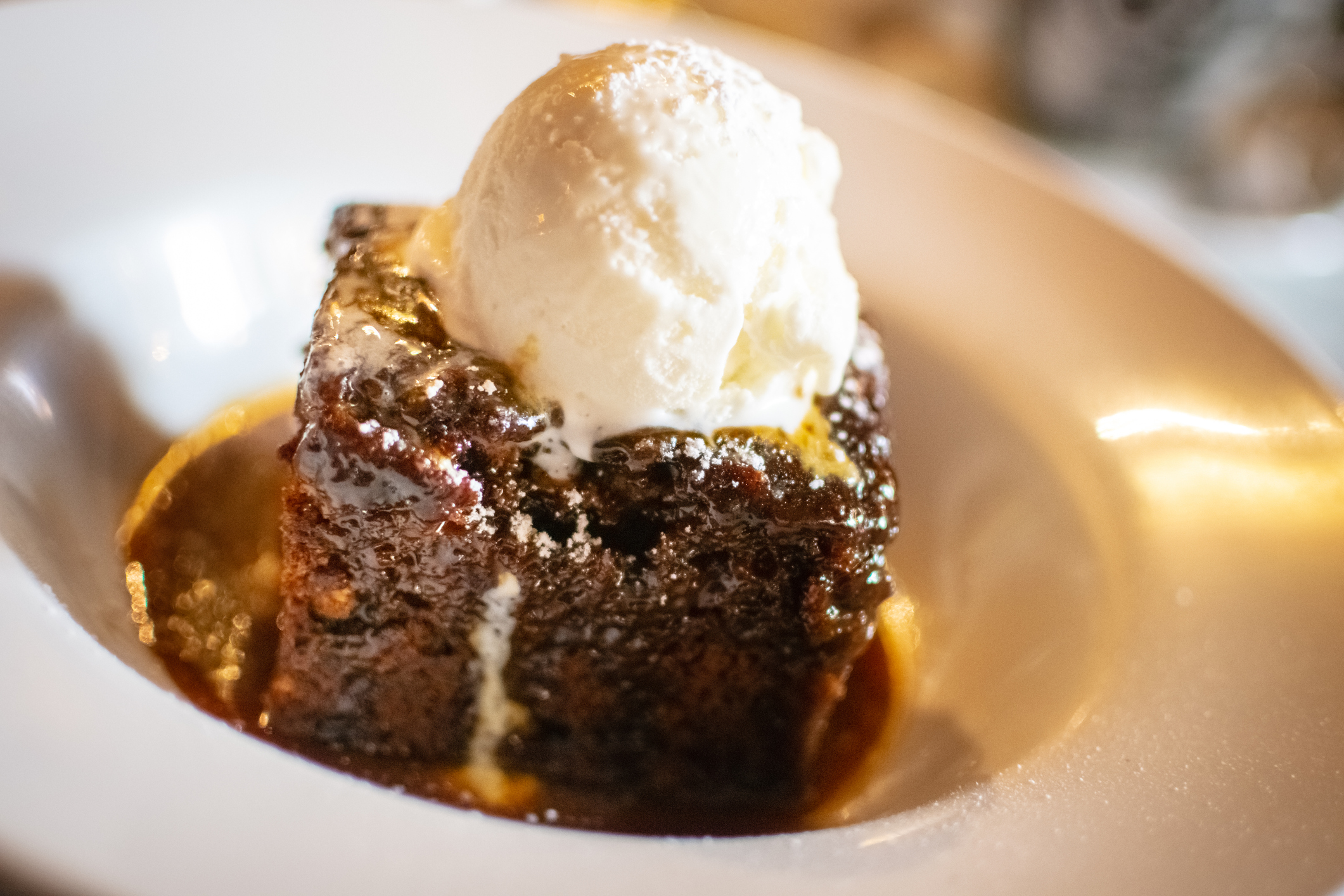 The sweet treat was making kids irritable and sleepy in the afternoonsCredit: Getty

Keri Edge, executive headteacher at the school in Custom House, said the sugar crash leaves children tired and irritable in the afternoon.

She said by removing the pudding from lunchtime, pupils are more engaged with learning in the afternoon.

The money the school saves on not offering desserts has been spent on healthy morning snack such as fruit bowls, yogurts and cereal bars.

Scott Wilkie is among the best in the country with progress scores in core subjects, such as reading, writing and maths way above the national average.

Ms Edge said: “After you leave school, in what other walk of life are you having high sugar puddings after lunch every day? The answer is nowhere.

“Newham has one of the highest levels of obese children in the country and we need to think more carefully about the amount of and kind of food and exercise we are offering our children.

“Our children use to sit down with their main meal and pudding and while backs were turned would eat the pudding before the main.

“This has taken away that problem and has given children more time to be outside playing with their friends.

“Even as adults, if we have a heavy lunch time meal then we are generally not good for too much in the afternoon. For children it is even more pronounced.

“We found they were tired and irritable in the afternoon because they have had the sweet pudding but then had a huge sugar crash.

“Naturally this is going to impact on their education, their capacity to learn and retain information and their general enjoyment of school.

“The money we have saved by not offering puddings has gone on a healthy snack. Every morning our children get something to help get them through until lunch.”

Ms Edge says some parents initially raised concerns about the move but now back the scheme, having noted an improvement in their child’s engagement.

“Eating sweet puddings every week day is just not good for you, if you are a child or an adult.”

Scott Wilkie is part of the Agate Momentum Trust based in Newham, East London.

The school hit the headlines last month when they announced they had extended the school day for an hour to help children catch up after Covid. 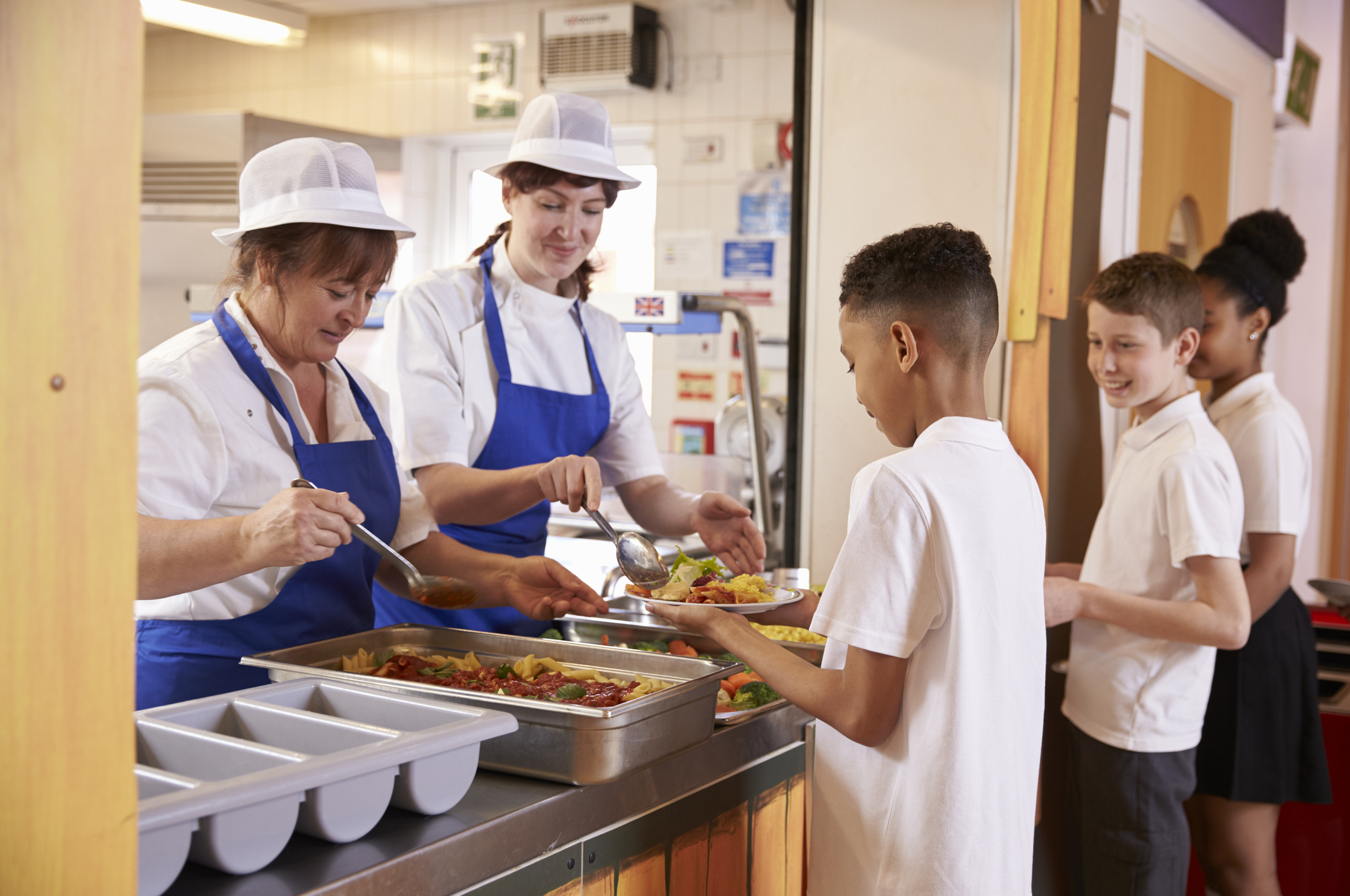 Pupils will be given a healthy snack insteadCredit: Getty 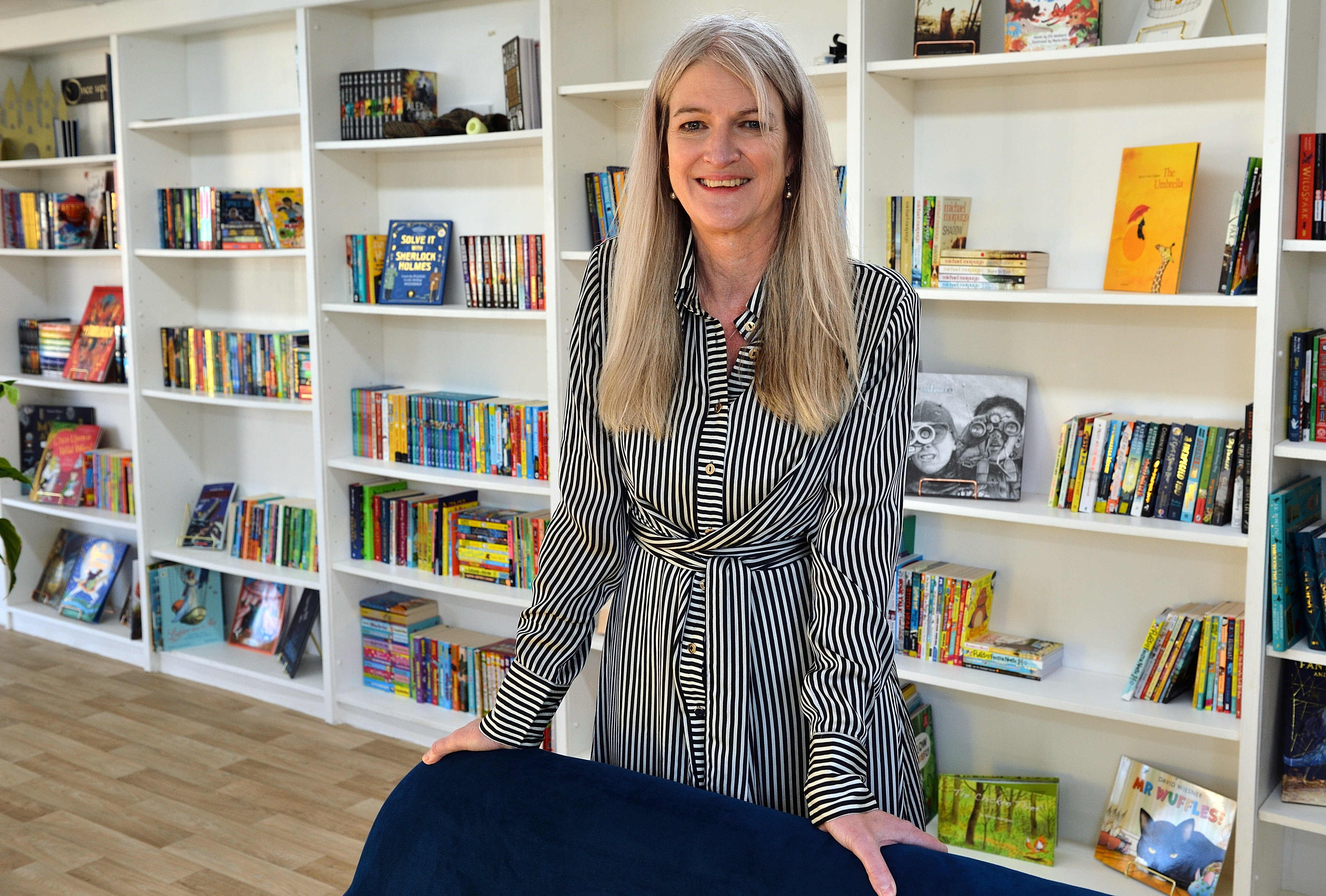