Stewart Pearce, a close confidant of Diana in her final years, says the late princess would have gone on to write her own book if her life hadn’t been cut short.

Prince Harry is writing a book about his time in the Royal FamilyCredit: AP 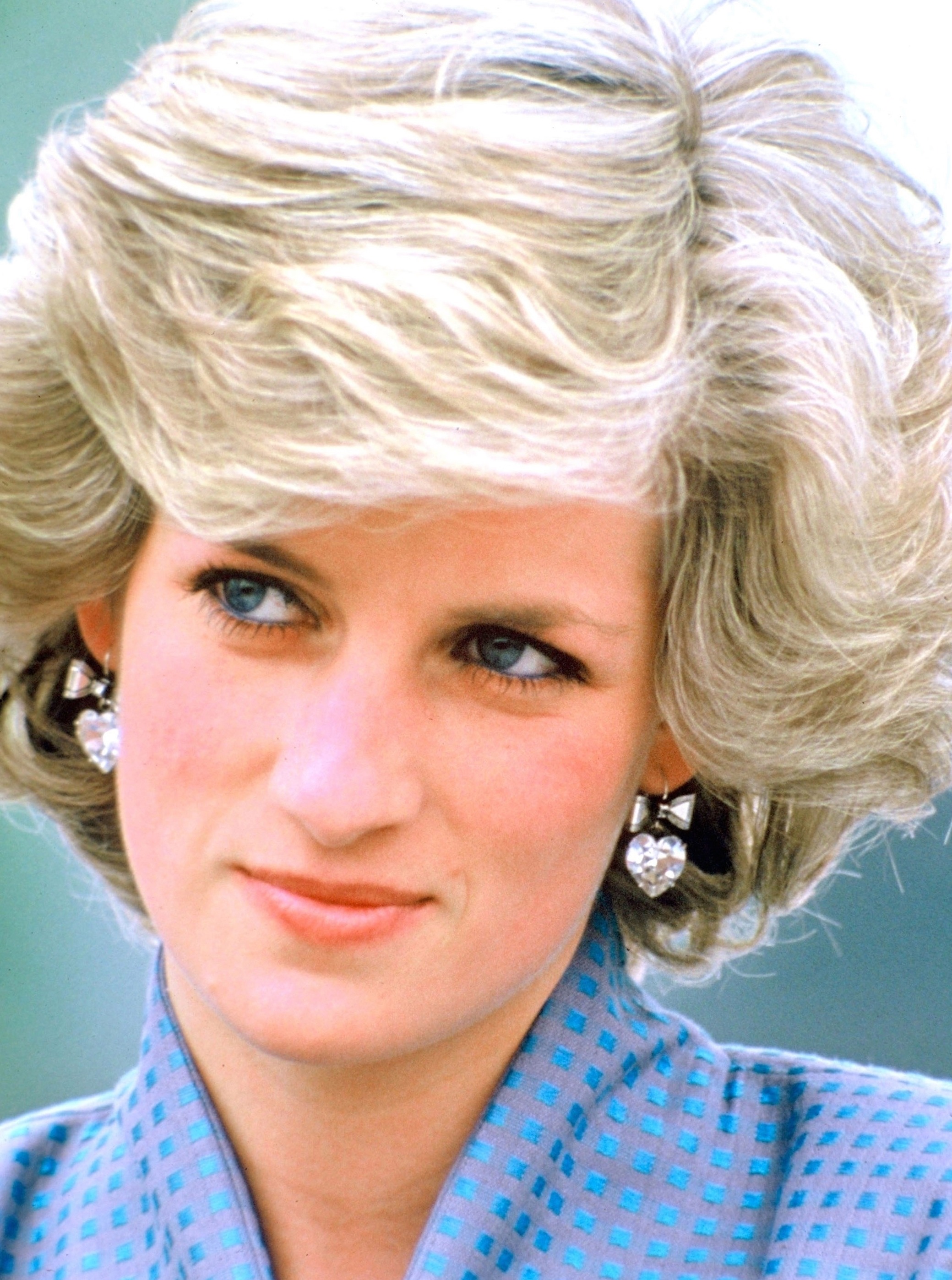 Princess Diana was once asked to sit down with talk show queen Oprah WinfreyCredit: BackGrid

And he reveals the princess – who died in a car crash in August 1997 – was even offered the chance to sit down with talk show queen Oprah Winfrey before she died.

Pearce, 68, says Harry shares similar traits to his mother in his fearless desire for freedom and an “impetuosity” that often comes at the expense of his own personal safety.

Pearce said: “Diana’s life and purpose were committed to complete transparency, and so I’m sure she would have written her autobiography full of all the many things she learned from her experiences within the Royal Family, and beyond.

“Diana loved to write personal correspondence, which for her added the personal touch, added love to the people she cared for.”

Diana was keen to speak her truth after living for 14 years under the Firm’s “never complain, never explain” mantra.

And when she spoke to Bashir in 1995 her comments shocked the world.

What Harry is doing is going on a stage further and not just revealing what took place, but providing causative information about why treachery took place.

Just like her son years later, Pearce points out Diana refused to be silenced.

“During the Martin Bashir interview she said she won’t go quietly, ‘I will fight to the end because I believe I have a role to fulfill’, he said, adding: “Which suggests the public disclosure of treachery, perfidy and dishonesty.”

Pearce, who gave Diana private voice and presence lessons in the two years before her death, says the offers flooded in at the time.

“She was receiving offers left, right, and centre, and indeed one of them was proposed through Oprah’s office,” he said that “absolutely and unquestionably” Diana was also ready to write a memoir.

Pearce says that Diana, like her son, would only have committed to a full tell all when the time was right and when she felt the greatest impact could be made for charity.

It’s understood The Duke of Sussex received a whopping £14.5million advance for his upcoming memoir.

However, despite the large payment, Harry will be donating the profits from his book to charity, according to publisher Penguin Random House.

Pearce, who has written a book about the Princess of Wales called ‘Diana, The Voice of Change’, says the similarities between the royal and her son are incredible.

‘SURPRISING FOR A LOT OF PEOPLE’

He says Diana, like Harry, wanted senior royals to have an understanding of people’s emotional insecurities and distress and to learn some compassion.

And he says Harry, 36, also inherited his mother’s bravery in that he’s fully ready to face the consequences of telling his own story.

He said: “I feel that what Diana was doing was providing transparency about what she was experiencing at that time, which shocked the world, you know there were three people in this marriage, and the changes that she was trying to bring to monarchy, which indeed is something that she really did both when she was alive and also now when she is in death.

“What Harry is doing is going on a stage further and not just revealing what took place, but providing causative information about why treachery took place.”

Pearce feels Harry’s book will shock many with his emotional and factual version of royal life, but it will also be therapeutic for the duke. 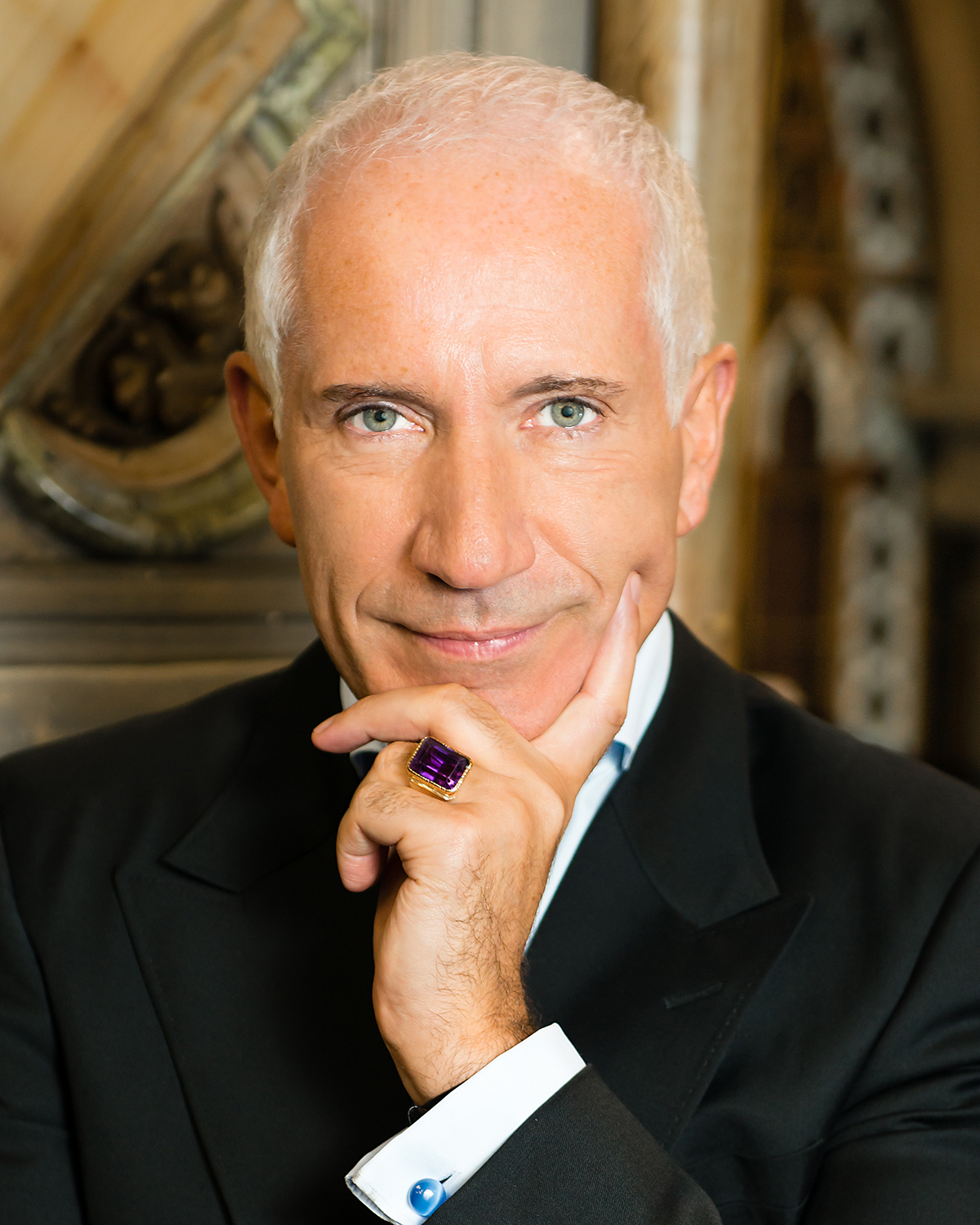 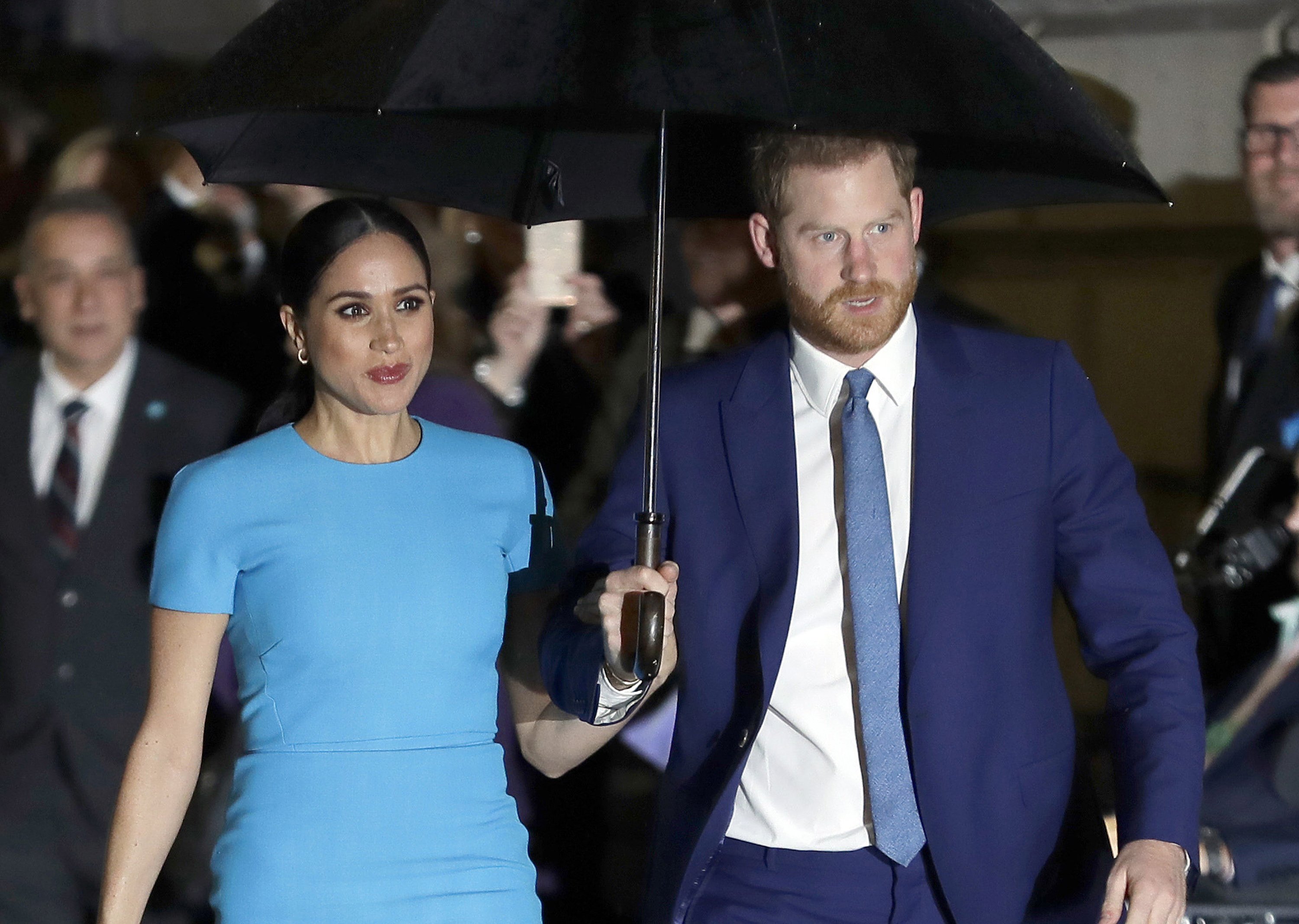 Meghan Markle and Prince Harry during the Endeavour Fund Awards in LondonCredit: AP

“It’s going to be surprising for a lot of people… because Harry’s vantage point will not be through the lens that everybody else is using.

“The lens he will be using is very much through the dimension of the therapeutic process that he’s been through.”

Pearce believes the core of what Harry will discuss in his book will be his departure from the Royal Family and the stress he experienced as a 12-year-old boy when his mother died in 1997.