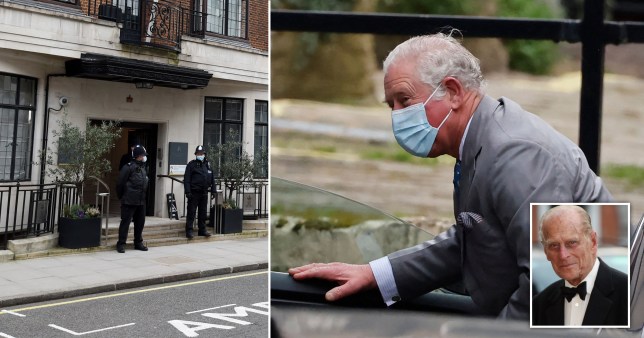 The palace said guests would only be allowed in ‘exceptional’ circumstances (Picture: PA/Getty Images)

The Prince of Wales arrived at King Edward VII’s Hospital to visit his father the Duke of Edinburgh this afternoon.

Prince Philip, 99, was taken to the central London hospital by car on Tuesday evening after falling ill at Windsor Castle.

He was said to be in ‘good spirits’ when he was admitted, but following a consultation with his doctor, it was agreed he would stay for the weekend for ‘observation and rest’.

A hospital spokesperson previously said that visitors would only be allowed under ‘exceptional circumstances’, due to Covid-19 restrictions.

Charles arrived at around 3.20pm this afternoon in a grey Tesla car wearing a face mask.

He is the first member of the Royal family to visit Philip and stayed for around 30 minutes. 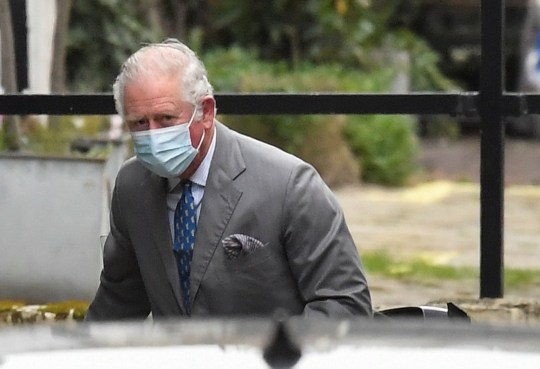 The Prince of Wales arrives at the rear entrance to King Edward VII hospital (Picture: Reuters) 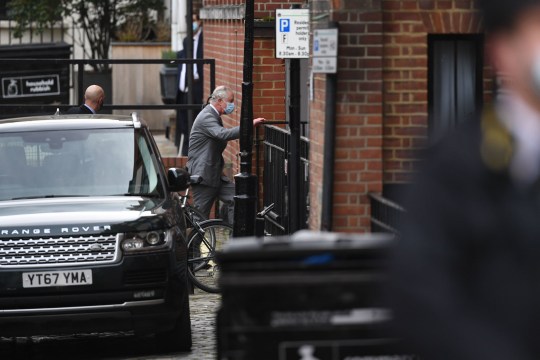 The Prince of Wales is the first member of the Royal family to see Philip in hospital (Picture: PA)

It is not known why the duke was taken to the private hospital, although it is not coronavirus related.

He was driven 26 miles by private car and was said to have walked into hospital unaided.

It is understood he felt unwell for several days before royal doctors advised him to check-in as a ‘precautionary measure’.

The duke, who turns 100 in June, has been spending the current lockdown, and much of the pandemic, with the Queen in Windsor Castle. Both of them received their Covid vaccines six weeks ago.

A team of 24 staff works three weeks on, three weeks off, as they work to protect the monarch and her husband from coronavirus.

The duke has suffered a number of health issues over the years, including being treated for a blocked coronary artery at Papworth Hospital in Cambridgeshire in December 2011. 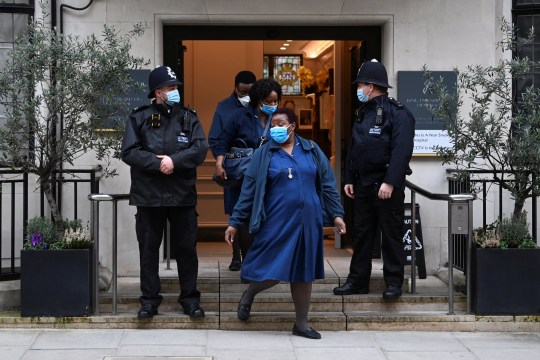 Police have been standing watch outside the private hospital in central London (Picture: Reuters) 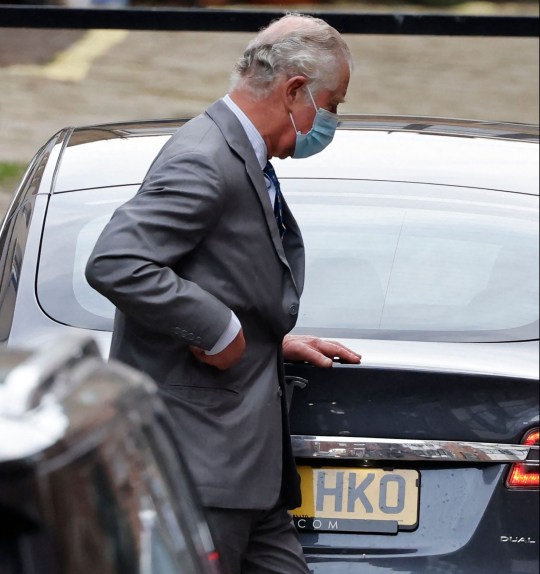 A bladder infection in June 2012 forced him to miss the Queen’s Diamond Jubilee celebrations.

He needed exploratory surgery on his abdomen in June 2013 and he began to use hearing aids by 2014, then aged 93.

The duke later pulled out of a Battle of Jutland anniversary event in June 2016 citing a minor ailment which was followed soon after by his retirement from public duty in 2017.

He spent four nights at King Edward Hospital in December 2019, where he was treated for a ‘pre-existing condition’ and was later discharged on Christmas Eve.