PRINCE William declared his backing for grassroots football fans hoping to save the “heart and soul” of their clubs.

The Duke, who blasted plans earlier this year for a breakaway European Super League, joined Peter Crouch and fans to discuss the future of the game.

Prince William, pictured with Peter Crouch, declared his backing for grassroots football fans hoping to save the ‘heart and soul’ of their clubsCredit: PA

Wills, The FA President, heard from MP Tracey Crouch about her fan-led independent review into the state of football.

The Duke was told some clubs have an excellent relationship with supporters but others treated fans with “disdain” and “disrespect”.

He asked: “Is that also why you can’t necessarily run a football club like a business?”

“Because you then miss the point that heart and soul and fabric of what a club is, if you’re working to the bottom line that the finances drive everything?”

The Duke spent more than an hour at National League South side Dulwich Hamlet’s Champion Hill ground in south London.

William hailed the club’s new director Peter Crouch with a fist bump and joked: “The last time I saw you we were having a curry, now you’ve got a proper job!”

The pair previously worked on a podcast about mental health and football, during which they ordered the takeaway.

In a ruse about matchday entertainment, he said: “Crouchy will do a half time dance!”

Wills also met a small group of dedicated supporters from clubs around the country, including Tottenham Hotspur, Charlton Athletic and Blyth Spartans.

Aston Villa fan Wills believes it is vital that the review remains at the front of people’s minds and hopes to boost the voices of the fans he considers central to the future of football.

The review, chaired by Tracey Crouch MP, was announced in April 2021 and is intended as a comprehensive examination of the English football system and how to improve it.

It takes in issues of governance, ownership and financial sustainability of clubs across all levels of football, as well as the controversial abandoned European Super League.

In July 2021, an interim set of findings and recommendations were released proposing to grant supporters a ‘golden share’, giving them a veto over the sale of a team’s stadium and changes to a side’s name, badge and kit colours.

The final report is due to be released this autumn. 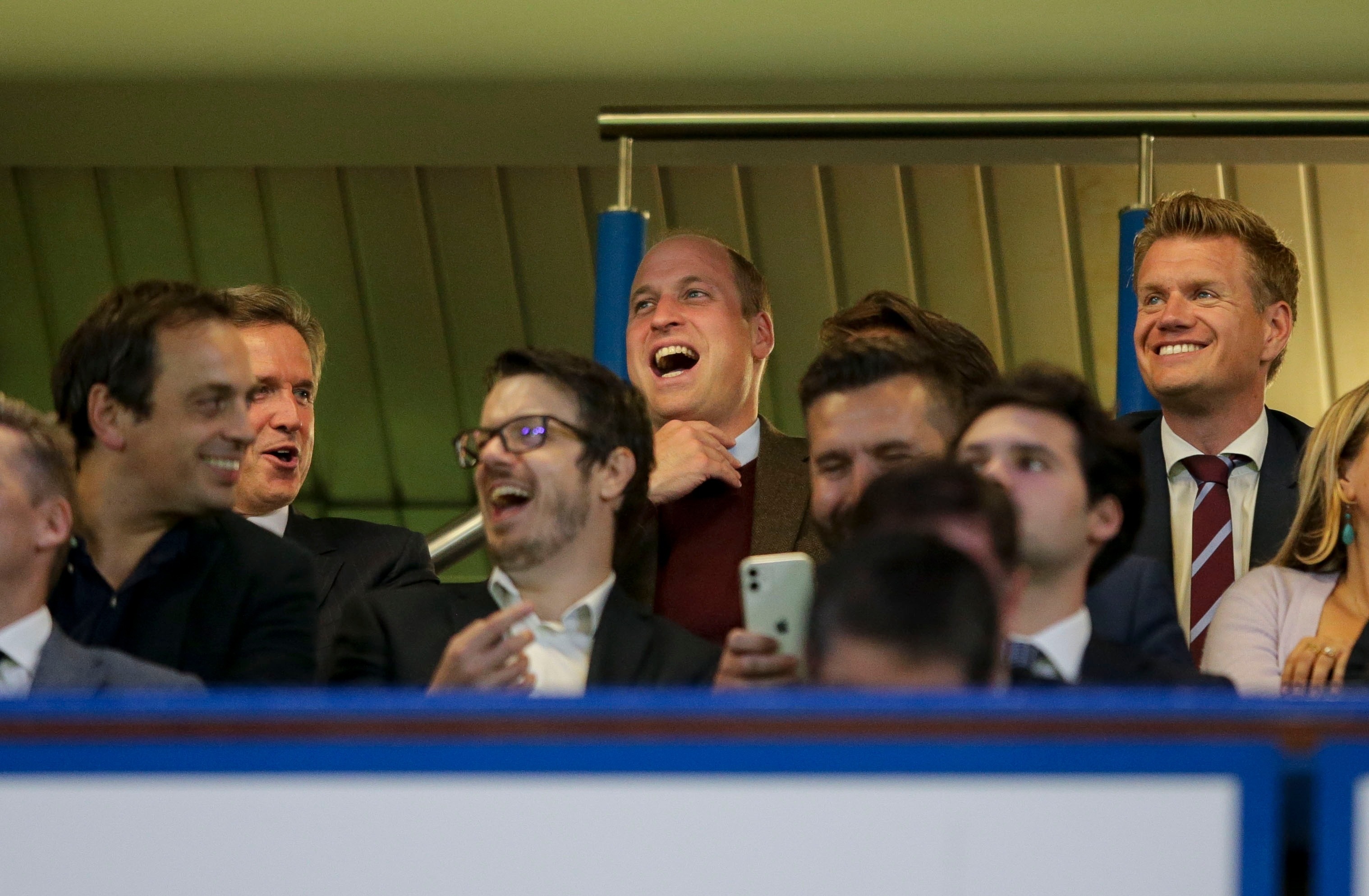 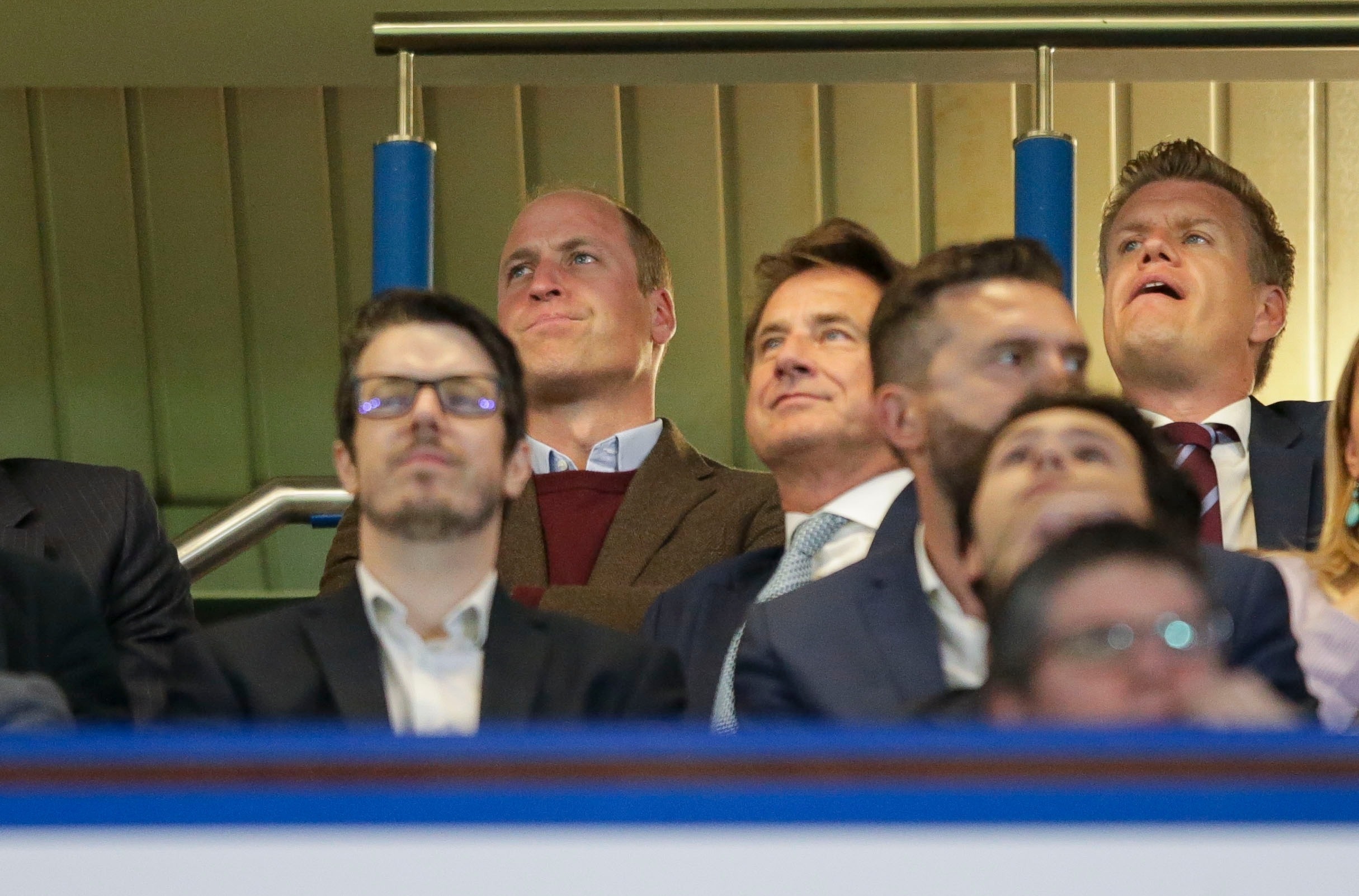 William was told some clubs have an excellent relationship with supporters but others treated fans with ‘disdain’ and ‘disrespect’Credit: Getty Images – Getty