Vladimir Putin is thought to have purged six generals over ‘poor performance’ amid warnings his forces are amassing in south Ukraine for a fresh assault.

The Ministry of Defence believes commander Aleksandr Vladimirovich Dvornikov – known as the ‘Butcher of Syria’ who was appointed commander of the whole Ukraine invasion back in April – was among those culled.

A spokesperson for the MoD added: ‘The poor performance of Russia’s armed forces during its invasion of Ukraine has been costly for Russia’s military leadership, highly likely resulting in the dismissal of at least six Russia commanders since the start of hostilities.

‘These dismissals are compounded by at least 10 Russian generals killed on the battlefield in Ukraine.

‘The cumulative effect on consistency of command is likely contributing to Russian tactical and operational difficulties.’

Despite Putin’s invasion stalling amid brutal military casualties, British intelligence say the tyrant is now hell-bent on launching a ‘new assault’ on Ukraine. 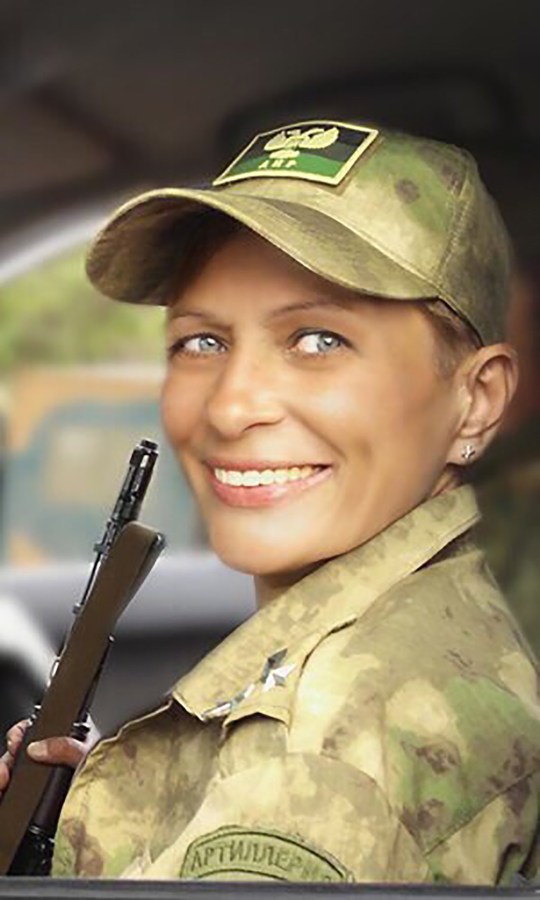 Olga ‘Korea’ Kachura was the first of Putin’s female colonels to die in the Ukraine invasion
(Picture: Social Media/East2west News)

The MoD claims Putin’s troops are ‘almost certainly’ amassing in the south in anticipation of a Ukrainian counter-offensive, or for a possible new attack.

It warned the conflict ‘is about to enter a new phase’ in which the fighting would shift west and south to a 350-kilometre front, extending from near the city of Zaporizhzhia to Russian-occupied Kherson.

Convoys of Russian military trucks and tanks have been spotted moving away from the Donbas region, which had been the focus of Putin’s bombardment.

The MoD warned military equipment was ‘reported to be moving from Russian-occupied Melitopol, Berdiansk, Mariupol and from mainland Russia via the Kerch Bridge into Crimea’.

Lieutenant-Colonel Nikolay Gorban, 36, is thought to be the latest Russian colonel killed in Ukraine, after he led the elite Spetsnaz special forces troops into battle on August 2.

The despot posthumously awarded her the ‘Hero of Russia’ honour ‘for courage and heroism shown in the performance of military duty’.