Queen arrives at Balmoral for first summer break without Philip

The Queen arrived alone in Balmoral but is expected to be joined by family shortly (Picture: Kelvin Bruce/Rex)

The Queen has begun her traditional summer break in Scotland without Prince Philip at her side.

Her stay at Balmoral will be the first time she has holidayed at the private estate since her husband, the Duke of Edinburgh, died in April.

But the Queen is unlikely to be alone for long, with members of her family invited to spend time with her in the Scottish Highlands every summer.

A picture released following Philip’s death showed the Queen and her late husband surrounded by their great grandchildren at the Scottish home.

Philip died aged 99 on April 9, after nearly 74 years of marriage.

The venue been a favourite retreat for the royals since Queen Victoria‘s day and offers a setting for the family to relax and enjoy country pursuits.

Traditionally, the start of the Queen’s stay in Balmoral is marked by a guard of honour which turns out at the Castle a few days after she arrives. 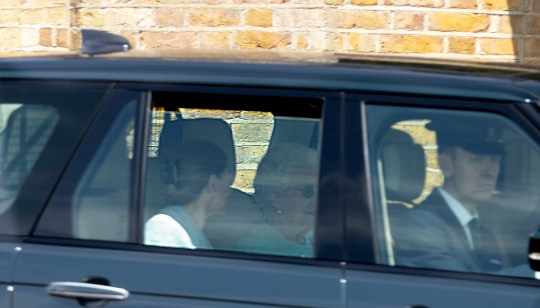 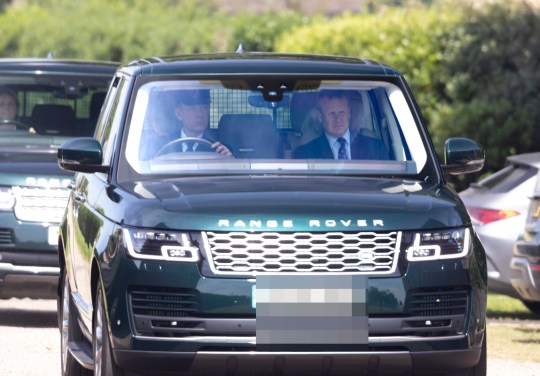 She will continue to work at the retreat in the Scottish Highlands (Picture: Kelvin Bruce) 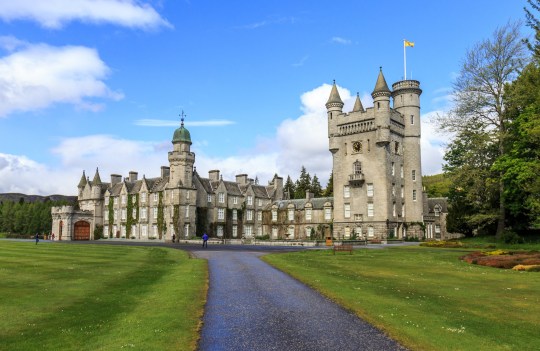 Balmoral Castle has been a favourite of the Royals since Queen Victoria was on the throne (Picture: Shutterstock)

But the head of state will continue working after travelling from Windsor Castle.

The Queen receives daily policy briefings, Cabinet documents, and other State papers from Government ministers, and representatives in the Commonwealth and foreign countries.

The documents will be sent by her private secretaries in red boxes also used by Government ministers to carry confidential information.