The Queen has congratulated the UK’s competitors in the Olympics after they ended the competition with 65 medals.

She praised their ‘skill, determination and hard work’ in a written message shared on the Buckingham Palace website.

The Olympics in Tokyo, Japan, which ended yesterday, was one of the best ever performances from Team GB.

Our medal haul equalled that earned during the Olympics in London in 2012, and is only two short of the record Rio total in 2016.

There were 22 gold medals won – the fourth-best performance by a British team.

In her message the Queen said: ‘I send my warmest congratulations to the competitors from Great Britain and Northern Ireland, and across the Commonwealth, following their success at the Olympic Games in Tokyo in recent weeks.

‘The skill, determination and hard work shown by the athletes and their support teams throughout the unique and challenging circumstances of the last year has been an inspiration to us all.

‘I extend my very best wishes to everyone who has played a part in this extraordinary achievement.’

The Duke and Duchess of Cambridge, both 39, paid tribute to Britain’s Olympians for their ‘strength, passion and determination’ in ‘challenging circumstances’.

Posting on their official social media channels, the future king and queen shared pictures of Team GB athletes including divers Tom Daley and Matty Lee and swimmer Adam Peaty with their gold medals.

What an amazing #Tokyo2020 Olympic Games, @TeamGB – you’ve all shown such strength, passion and determination in challenging circumstances and have done the nation incredibly proud! #ClosingCeremony

— The Duke and Duchess of Cambridge (@KensingtonRoyal) August 8, 2021

Just a month ago, the Queen had another reason to celebrate sporting prowess, as she sent a personal message to England manager Gareth Southgate, paying tribute to his side’s ‘spirit, commitment and pride’ ahead of the Euro 2020 final.

In a short note addressed to Southgate, the monarch congratulated the national team on behalf of the entire Royal Family for reaching the final against Italy at Wembley Stadium.

She recalled presenting that trophy to Sir Bobby Moore almost six decades ago and seeing what it meant to the players and staff.

England ended up losing on penalties, but we’re sure the Queen was still very proud of how close they came to the trophy.

Her grandson George was in attendance at the match alongside William and Kate, and was very involved in cheering on the Three Lions.

He captured the spirit of the nation looking delighted when England scored just a few minutes in, and later on his crestfallen look summed up how most people watching at home felt too. 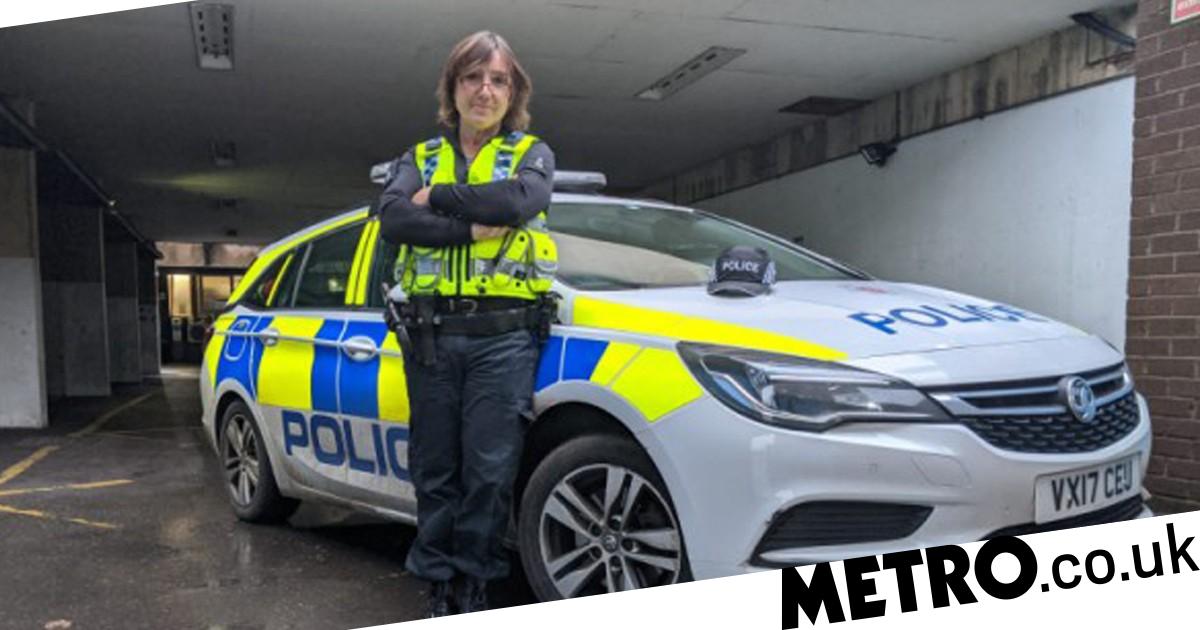 PC Bee Bailey said she tried to be herself, but in a ‘hidden sense’ (Picture: Bee Bailey/BPM)A police officer was...