A RAPIST who scammed millions on the Lotto ten years ago STILL OWNS a posh four-bedroom house he allegedly bought with the tainted dosh.

The home in commuter haven Kings Langley, Herts, just minutes from the M25 has fallen into serious disrepair. 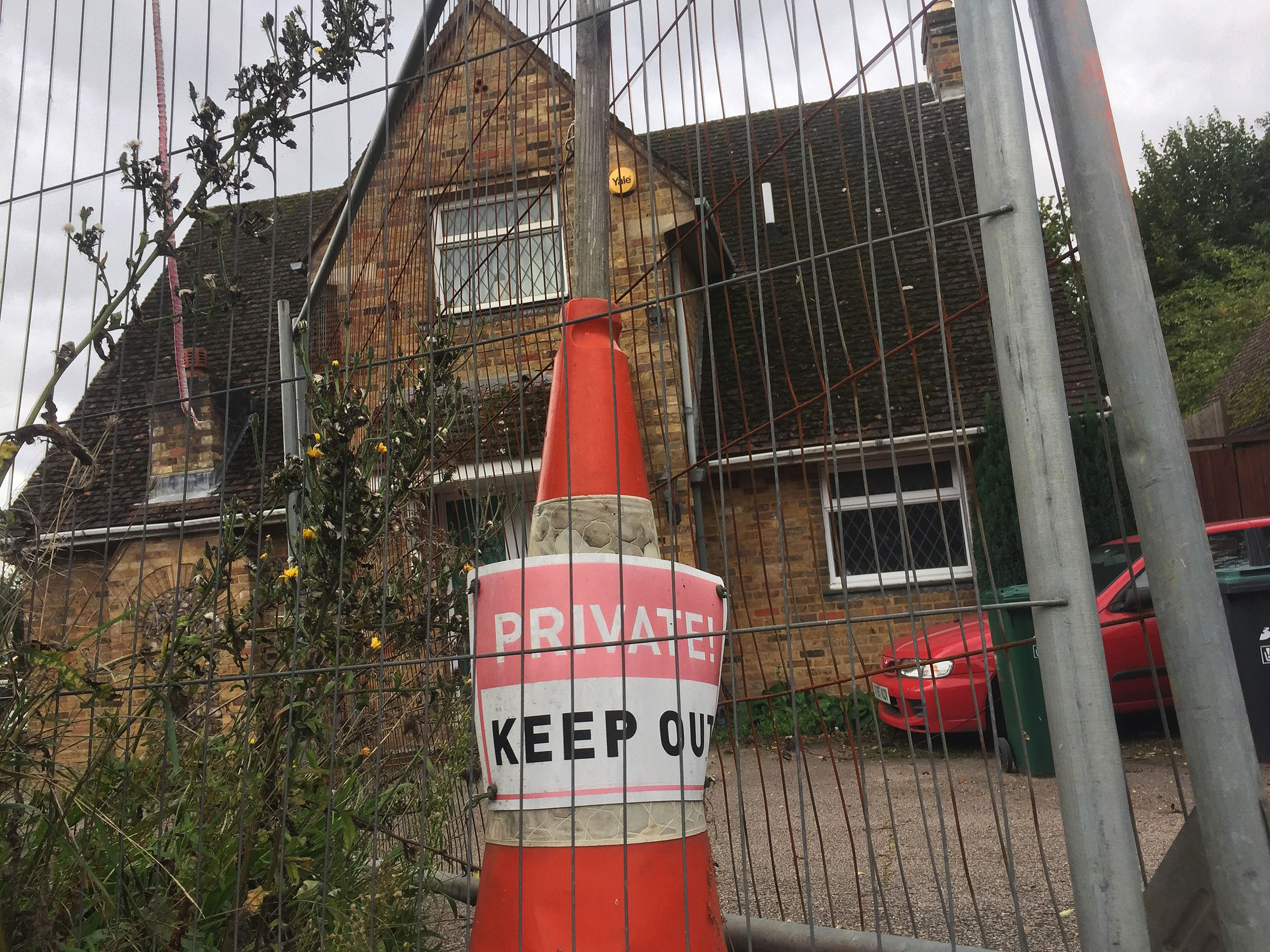 Docs show it is still owned by convicted rapist and fraudster Edward Putnam who is currently serving nine years for his despicable part in the biggest scam to ever hit the National Lottery.

He was jailed for seven years in 1993 for raping a terrified pregnant 17-year-old girl.

Putnam, now 56, “scooped” £2.5 million on the National Lottery in 2009 after conspiring with a Camelot employee to craft a fake ticket.

The millions were doled out to the lowlife, despite his ticket having a faulty barcode, and Putnam asked for no publicity.

It was only when he tried to buy his council house with £83,000 in cash that his “winnings” came to light.

With the windfall, the fraudster is said to have purchased the £466,000 Hertfordshire home as well as another riverside property for £600,000 a few miles away.

He also splurged out on sports cars and lived a flashy lifestyle, locals said at the time.

He planned to turn the Kings Langley house, which is opposite a train station and just minutes from the M25, into a 30-bedroom motorway-side motel – but his plans were rejected by the local council.

And now shocking snaps show the walls of the home are crumbling into scrubby wasteland.

Scores of moulding, mildew-infested cars sit in the weed-ridden grounds.

At least 19 grimy cars pollute the grounds, as well as several greying caravans with dusty rooves and yellowed net curtains.

Haphazard wire fencing and a single bollard with a “Private, Keep Out” warning guard the home.

The hearing is scheduled for Monday, although sources suggested it had been pushed back, with Putnam claiming his partner Lita Stephens – who allegedly made off with the dirty money and went into hiding – is unwell.

And neighbours are said to be too terrified of the crook to speak out, despite the festering site just yards away.

In 2012, those living nearby told The Express Putnam had an unattractive “do-as-I-please” attitude.

They said of his vehicle-littered home: “The place is a complete eyesore.”

Another added: “Let’s put it this way, he’s never going to be a candidate for neighbour of the year.”

Putnam’s criminal ways first came to light back in 2012, after he was exposed as a benefits cheat collecting £13,000 over a period of 20 weeks despite having seemingly scooped millions on the Lotto just one year before.

He was jailed for nine months for the benefit fraud.

At the time, the judge branded his greed “on a scale which, frankly, defies belief”.

Putnam had penned a letter to the council begging them for money and claiming he couldn’t afford to eat – as millions sat in his bank account.

He went on to spend the next five years living it up in the lap of luxury thanks to his stolen millions, until cops received a tip the Lotto payout was not the result of a genuine claim.

He was arrested in 2015 but later released without charge, however, he was eventually slapped with the charge in 2019.

Camelot was fined £3million in 2015 by the Gambling Commission for paying out on the claim.

The watchdog found there were “serious failures” over the payout and the prize was probably won with a “deliberately damaged ticket”. 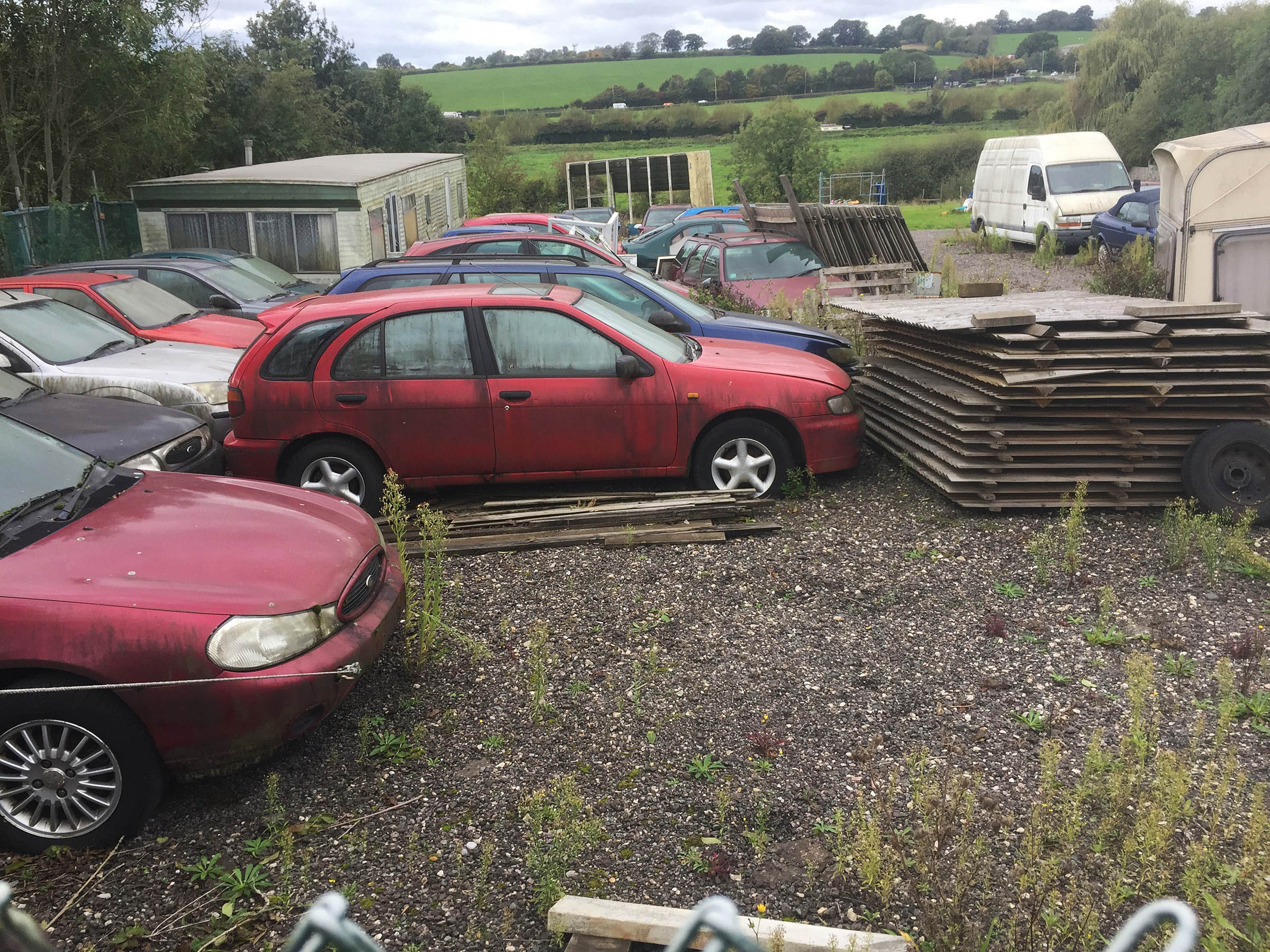 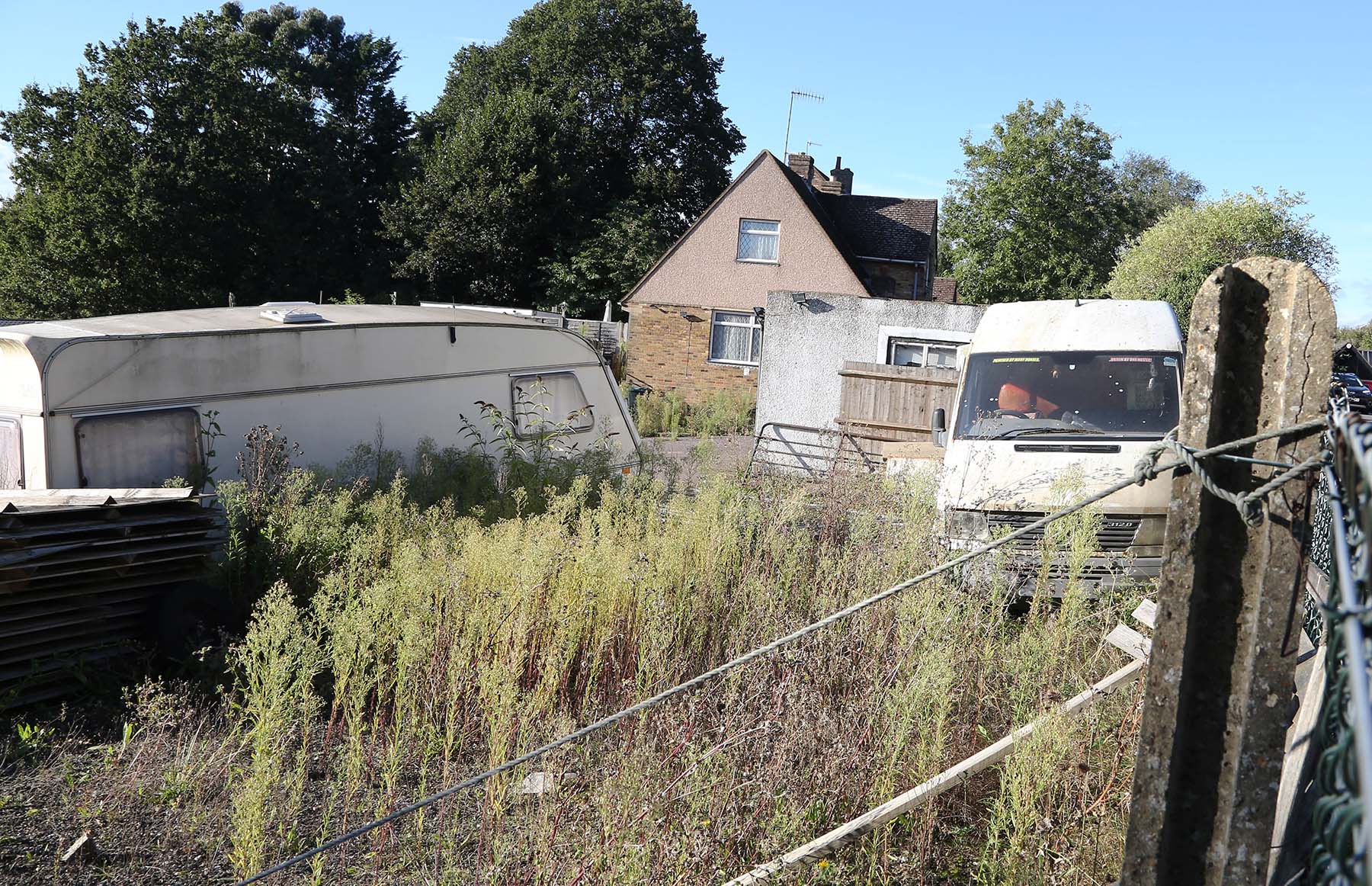 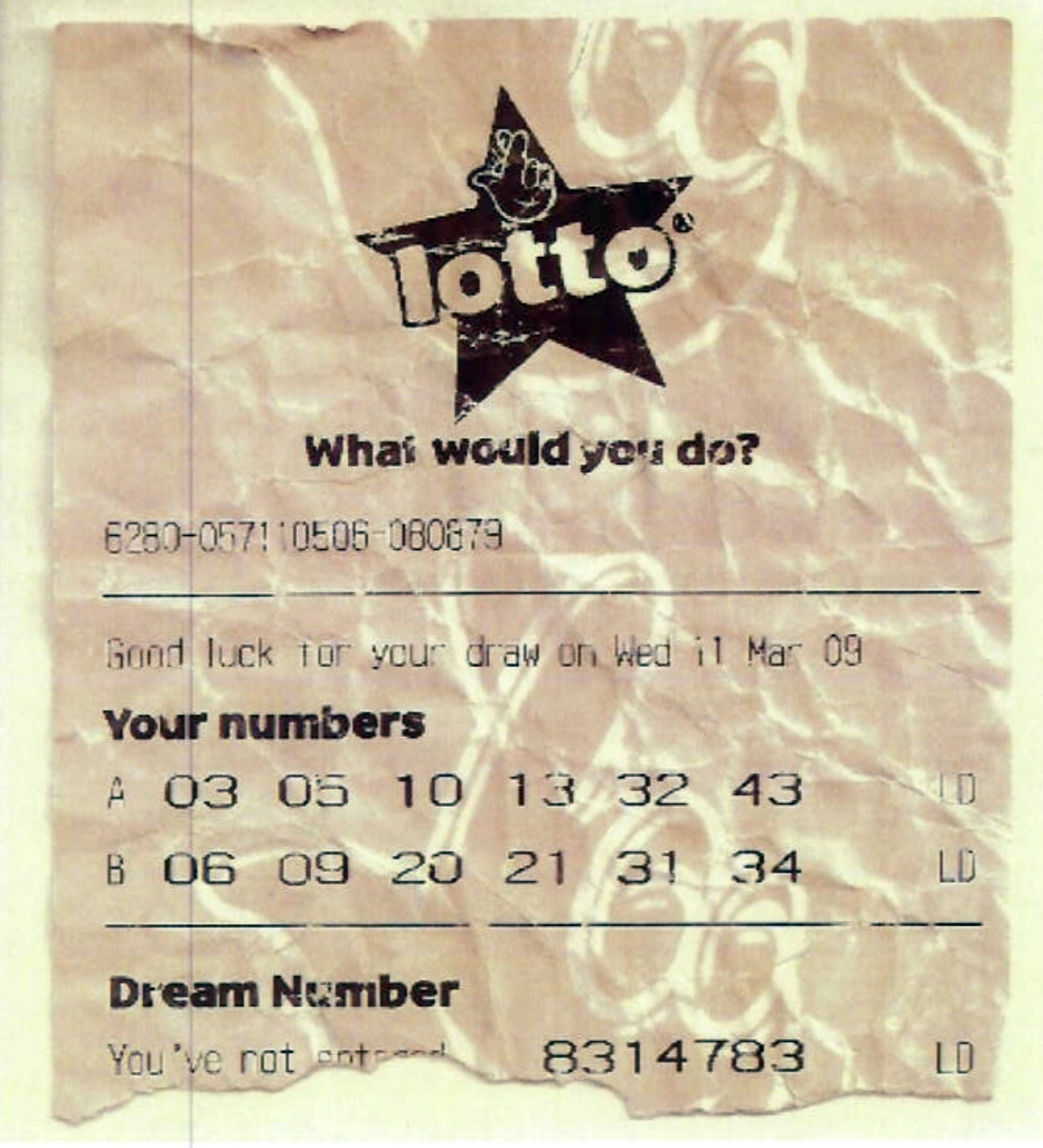 Putnam swindled the dosh with a fake ticketCredit: PA:Press Association 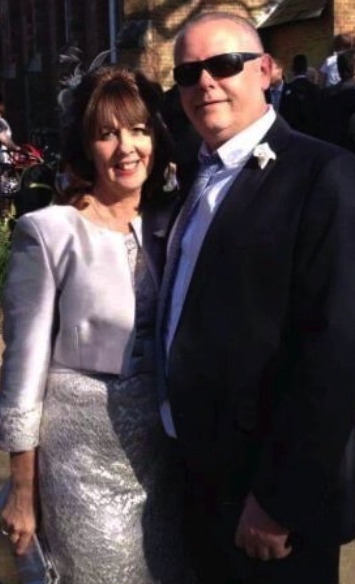